From the time we are little children, holding the hand of someone we love helps us through a painful experience. Whether at the doctor’s office as we winced prior to getting a flu shot or while walking up to school on the first day of kindergarten, the strength and comfort that connection provides is powerful stuff indeed.

Well, when that particular hand isn’t available a photograph can be a pretty effective replacement…and now apparently scientific evidence concurs.

Scientists at the University California, Los Angeles (UCLA) are claiming that studies they’ve done over the last several years claim that in the same way we instinctively know that contact with a loved one can help mitigate pain, the mere reminder of an absent beloved—including and especially a photograph—can deliver the same relief.

The study found that while just any old picture didn’t have an effect, pictures of people we love, from spouses to parents to children, activated parts of the brain associated with rewards. Those particular images sparked activity in reward centers within the amygdala, hypothalamus and medial orbitofrontal cortex, to be precise. 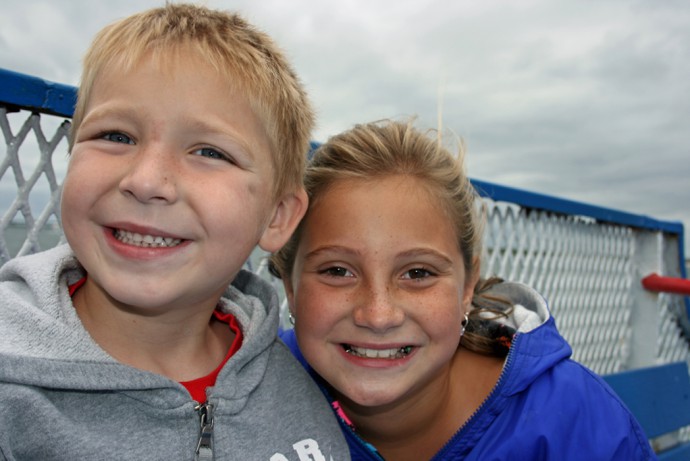 Holding their partner’s hand or viewing his photo decreased the women’s pain significantly more than touching or viewing a stranger—and the photo was just as effective as the physical contact the tests revealed.

The study added that the faces of romantic partners also decreased activity in major pain-processing areas, such as the left and right posterior insula. Because the reward centers in the brain reacted so strongly to the photos, the researchers on the study argue that the salve of romantic affection is not mere distraction—it is a bliss as potent as that of drugs such as cocaine, which invigorate the same pleasure pathways.

Fascinating stuff and one point of major interest to me was this – the scientists that conducted the study used prints, not digital images on a computer screen or smartphone. I can only assume, as I don’t have access to the team at UCLA, that a photographic print held in one’s hand has a far deeper emotional connection than a picture on a screen.

All that’s left to say is next time you’re having a rough day and feeling any kind of pain, whether emotional or physical, pull out a photo of someone near and dear to your heart to help you through it.

Ahh, the powers of photography are truly never ending.