The Evolving World of 3D Prints (No Glasses Required) 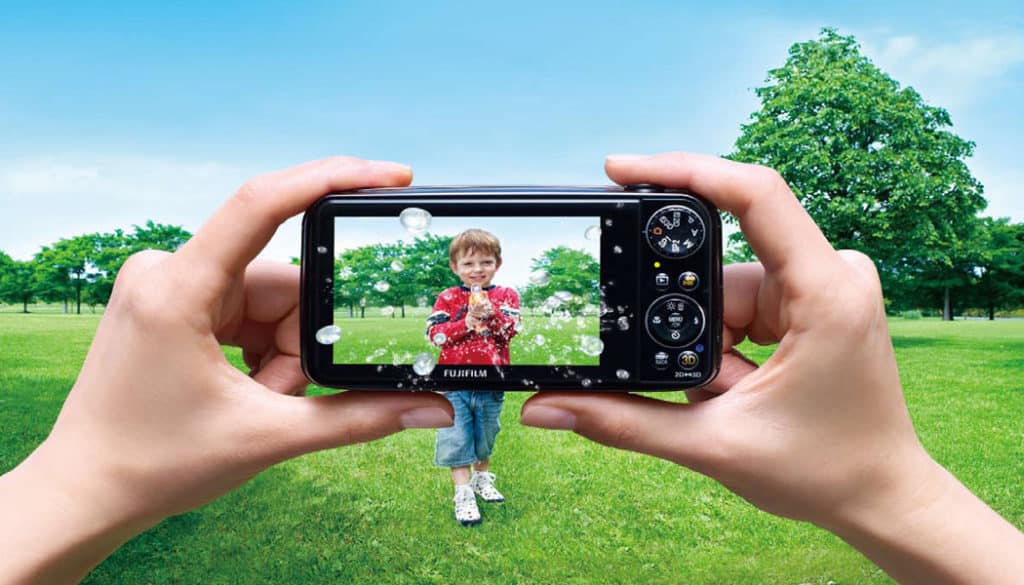 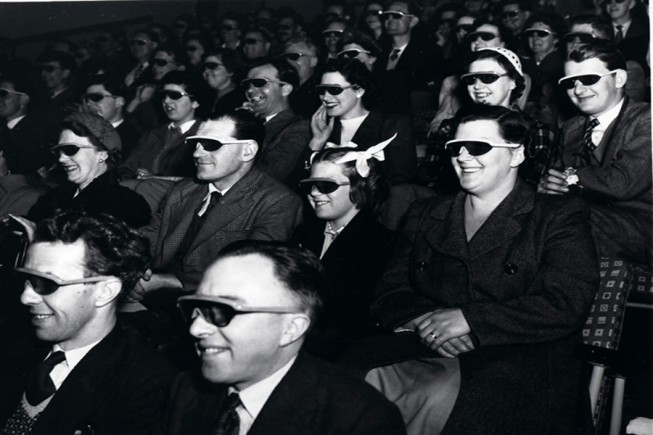 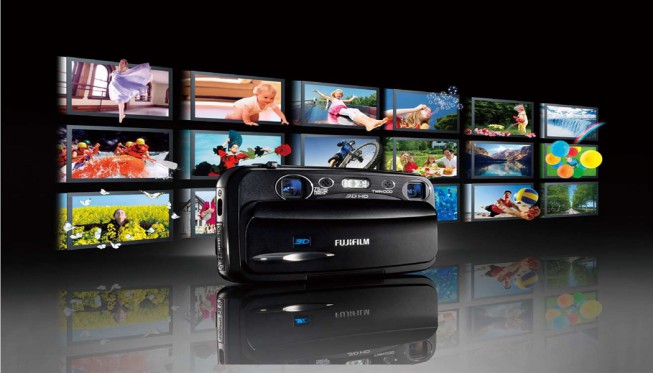 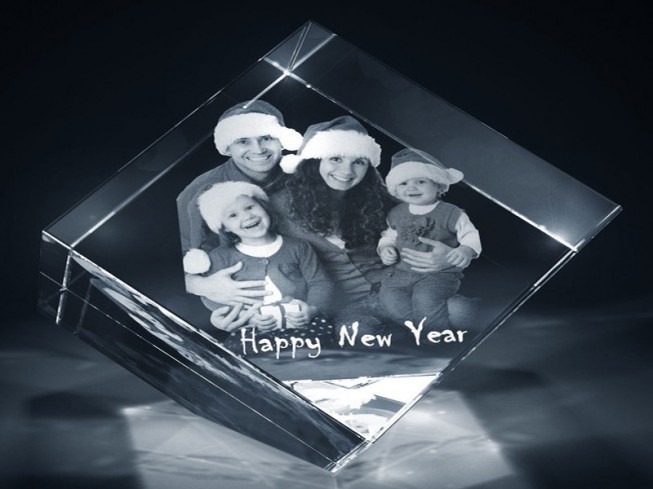