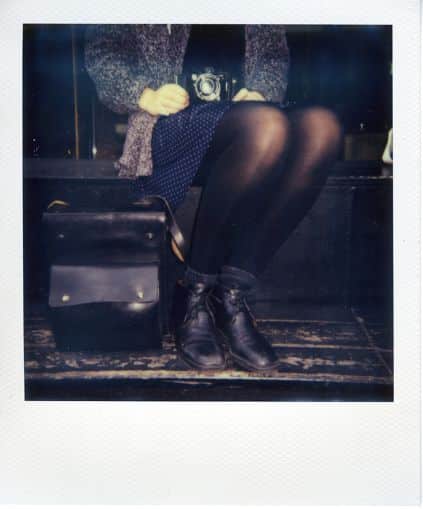 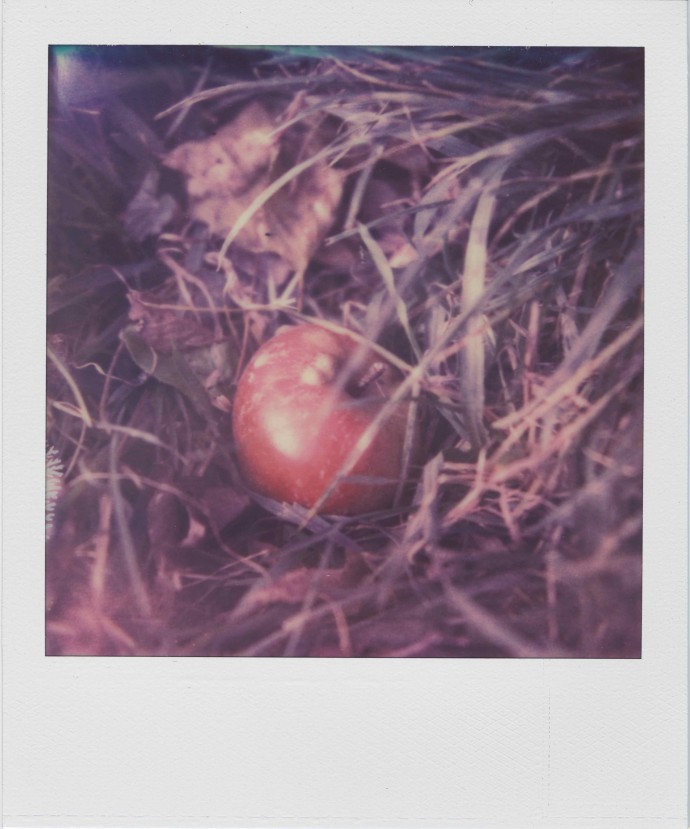 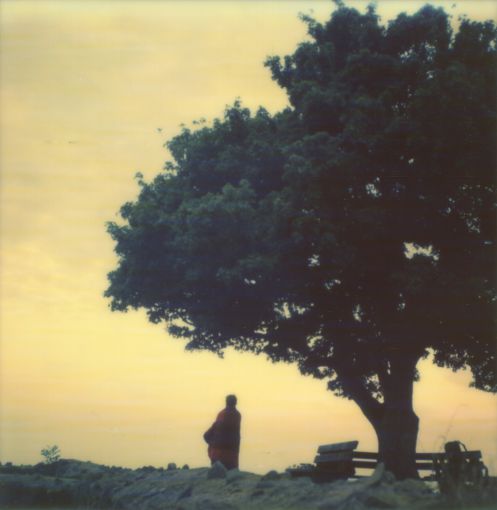 Give your loved ones a unique gift this Christmas. Make them a personalized calendar