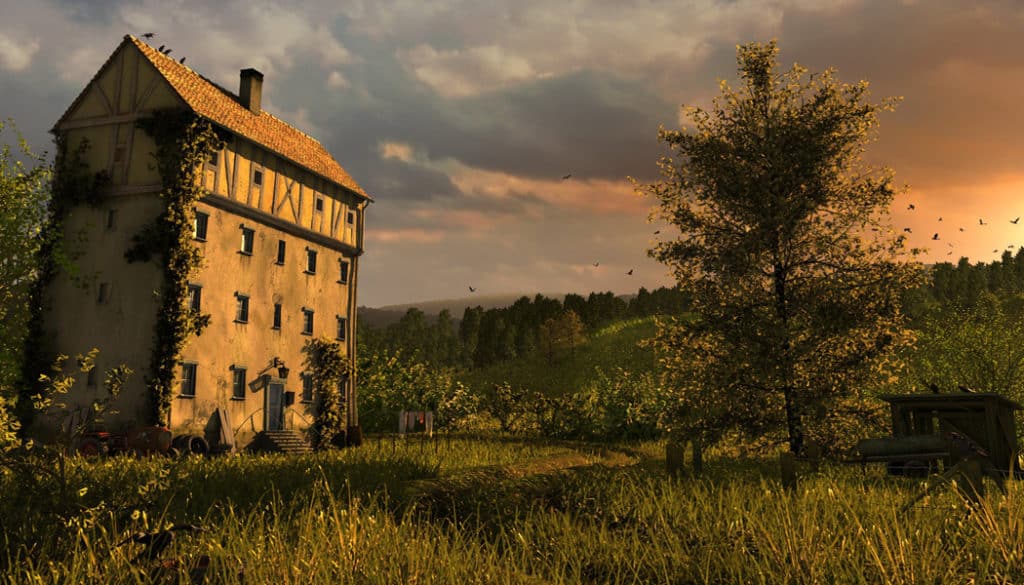 Once the profession of photography truly walked into the digital world just prior to the turn of the century, the effect it had was immediate. No need to go over the technical details regarding the move from film to digital – I’m sure you all remember it quite well.

Many of us that were dragged kicking and screaming into ‘digital imaging’ soon realized the advantages of this new tech and eventually gave in. And yes, for others it was love at first pixel.

All that being said, while the changes it has had on the profession have been revolutionary, those changes continue…and the debate remains whether all of them should be looked at as positive changes.

Take the current advances in CGI (Computer Generated Imagery), a fascinating field to be sure, that are allowing for the creation of digitally enhanced images that are so realistic they are now often and easily mistaken for actual photos. Experts are telling us that newly developed imaging algorithms are about to take CGI capabilities to even greater heights.

While the current goings-on involving CGI advancements are worthy of a later posting on that subject alone, another interesting, and very related, little tidbit from the CGI world that caught our eye recently that may initially seem innocuous, is actually a pretty significant piece of news. 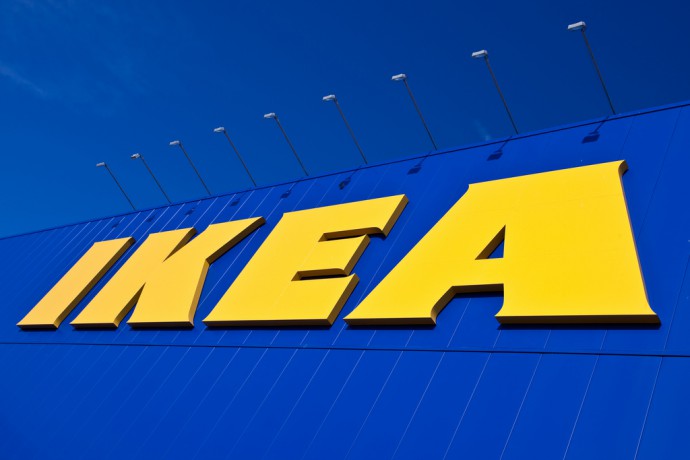 Swedish furniture company IKEA actually uses 3D computer models to create as many as three quarters of the images in its catalogues. This allows them to get perfect product shots in any combination they like, with detailed 3D models of everything from kettles to coffee tables dropped into virtual rooms and then adjusted for light and shadow until they look perfect. The need for photographers to shoot the products in actual rooms is vanishing.

If IKEA can do this, what will stop other companies from eventually following suit? And how many jobs lost for photographers does this eventually “compute” to?

“It’s been a topic of conversation among many of us for years now,” began Lorraine Jenkins, a Long Island, New York-based photographer. “There are a lot of jobs where people used to need a ‘photographer’ that are disappearing due to advances in CGI. For a lot of us these advances are equal parts fascinating and horrifying.”

While the word ‘horrifying’ may appear to be hyperbole, Jenkins isn’t alone with those feelings. 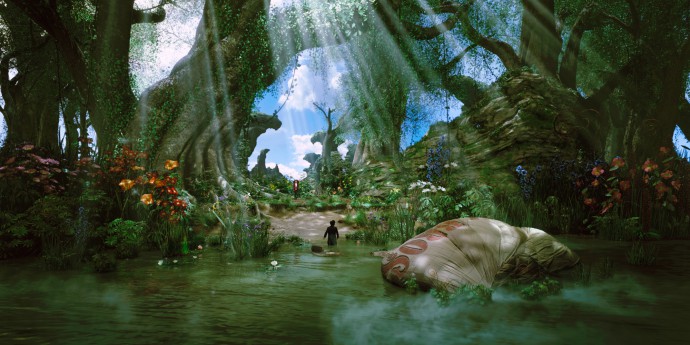 “This kind of tech is changing the definition of photography or more specifically it’s calling into question the need for a distinction to be made on when something is traditionally shot versus when it is purely computer generated,” explained Scott Gleason, another concerned pro shooter in New Jersey. “Problem is, no one is going to make that distinction. And you know a company like IKEA, and many others using CGI won’t, so the consumer is looking at a catalog of product images that you could argue don’t actually exist.”

The argument isn’t a new one as it’s been going on for over 15 years now and many will simply claim that photography isn’t changing at this point, it’s just continuing to evolve, as everything does over time. And any “evolution” typically leaves some casualties in its wake.

“We’ve always had to adapt to changes, every profession does,” Jenkins concluded, “But I think in this profession there will always be something that is more about what goes on behind the equipment and all the tech that you as a professional bring to the table that separates you and your work from everyone else.”

What do you think? Will you rather stick to “ordinary” photography and photoediting in Zoner Photo Studio?