Even though Barcelona isn’t the capital of Spain, it receives millions of tourists a year. And even though Barcelona has a number of typical tourist spots, in today’s selection of the best photos on Zonerama we’ve tried to pick out-of-the-ordinary photos from this Spanish metropolis. 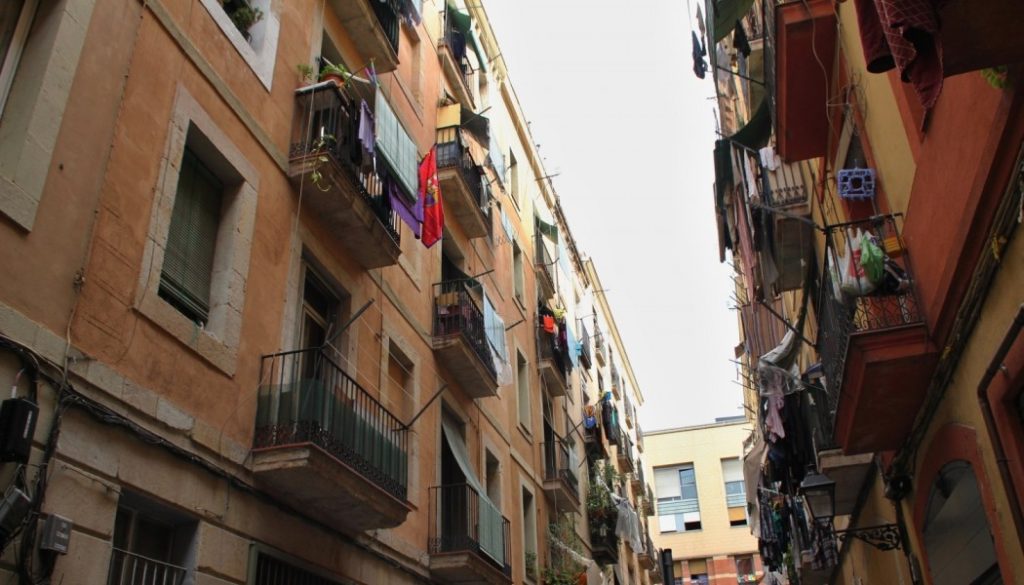 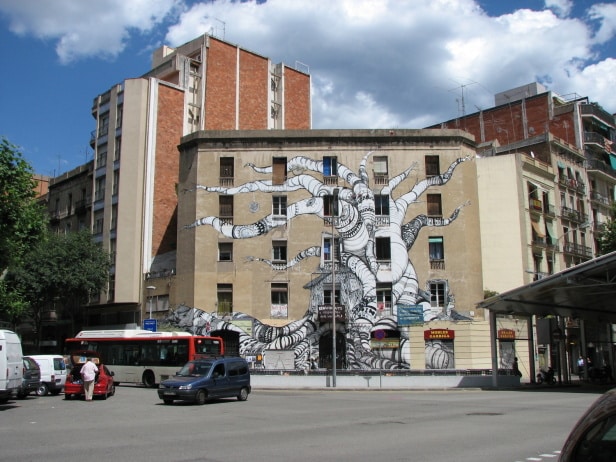 Besides the interesting house, this photo captures life in the city. Although the composition could be more precise, especially as far as the bottom right corner is concerned, it’s not really all that distracting. And the lines are perfectly straight. Photo: doctor 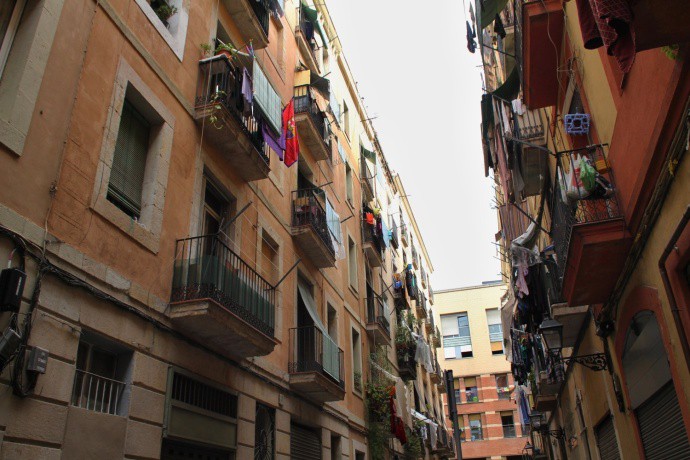 A picture with excellent composition that is also very personal despite not containing a single person. It gives you an idea of how people live in this Spanish city. Photo: michalxy 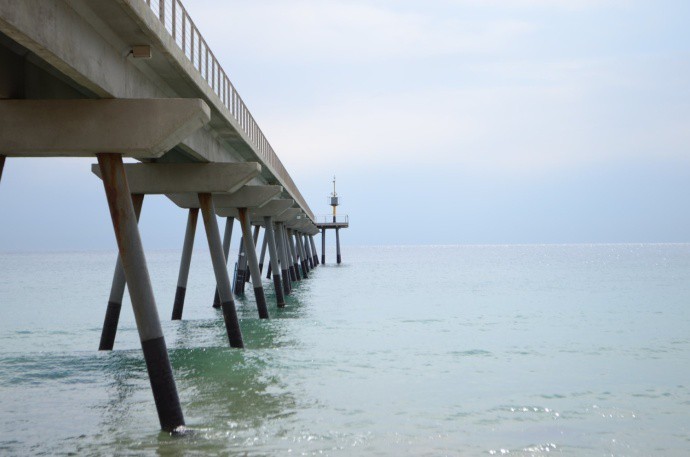 A simple, clean photograph with superb composition. Also, the exposure is handled very well. The seemingly unphotogenic weather is turned into a plus. The sea and sky are divided only by a faint line, which strongly helps this picture. Photo: lorriss 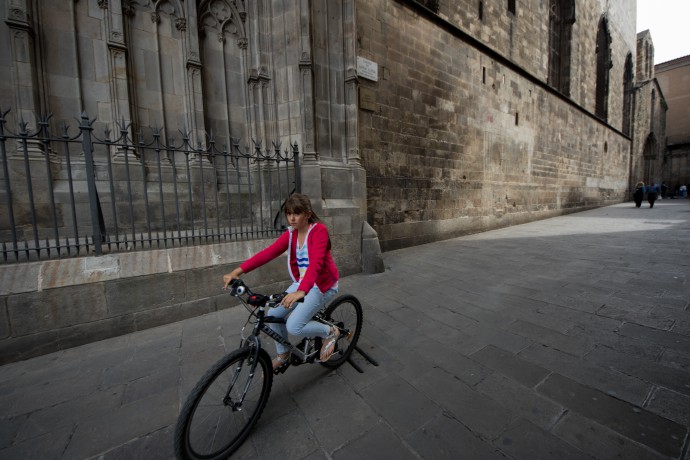 A nicely done snapshot. There’s almost nothing distracting in this photo, and the red shirt’s contrast works very well. It’s just a shame that the bike is a bit cut off in the front. Photo: Vlastní stopou

A city panorama with attractive composition. It’s got a foreground, and it captures almost the whole city. The fog overhead gives this photo the right atmosphere. Photo: seva