Work and school uniforms and company colors are something we see every day. So it’s no wonder that they’re a highly sought-out photographic subject. That’s inspired today’s Editor’s Choice topic: In Uniform. Come take a look at some of the most interesting photos on Zonerama. 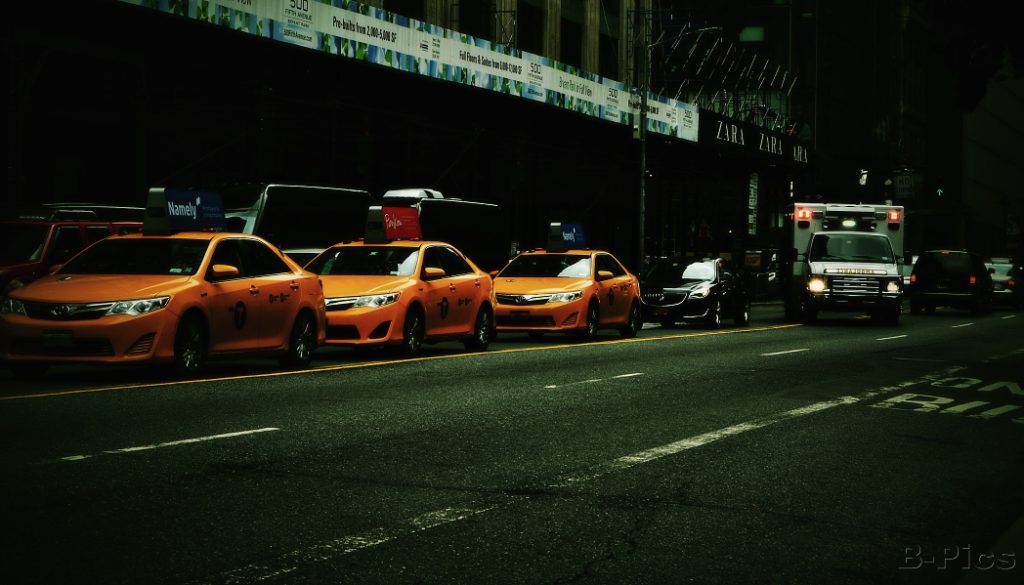 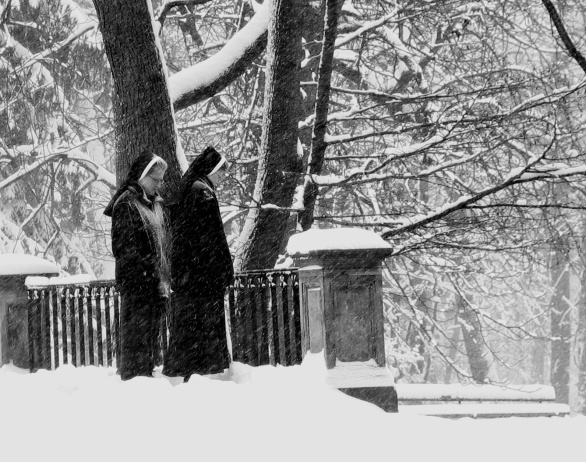 This photo has an excellent atmosphere, underscored by the weather. The contrast of the black and white is top-quality. This whole photograph can be summarized in a word: atmosphere! Photo: betley 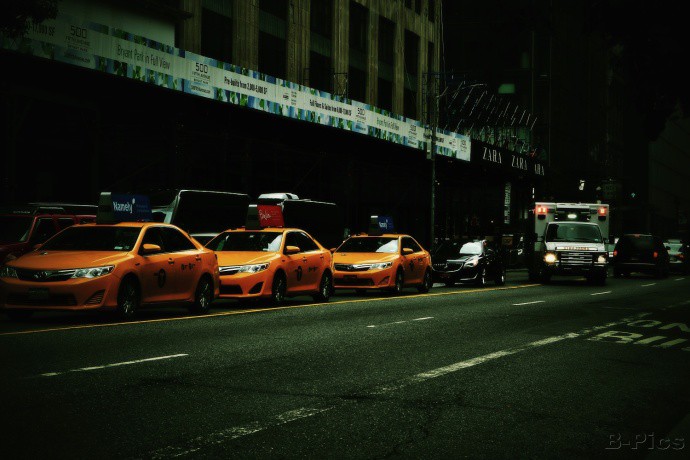 Even though this photo doesn’t show the Empire State Building, you can tell at first sight that it’s New York. The yellow taxis speak for themselves. Also, the photo has some great post-editing. Photo: B-pics 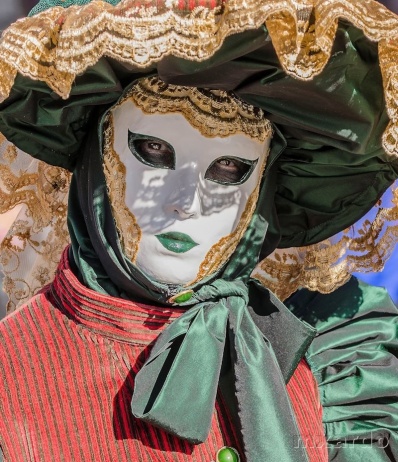 A great portrait where the artist has done excellent work with contrast. It’s no problem that this photo was taken in direct sunlight. The sparkles in the eyes liven it up. Photo: mxardo 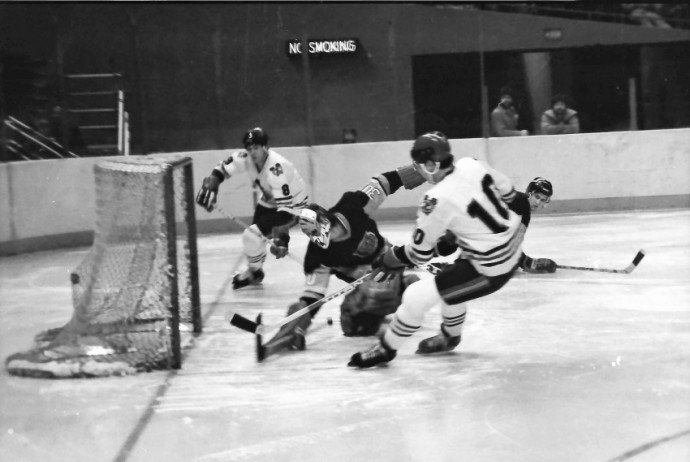 A great moment from the NHL in 1980. The quality could be better, but that depends a lot on the scan. Even though auto-focus was not nearly as good back then as it is today, this is a very good photo. Photo: GZExpat 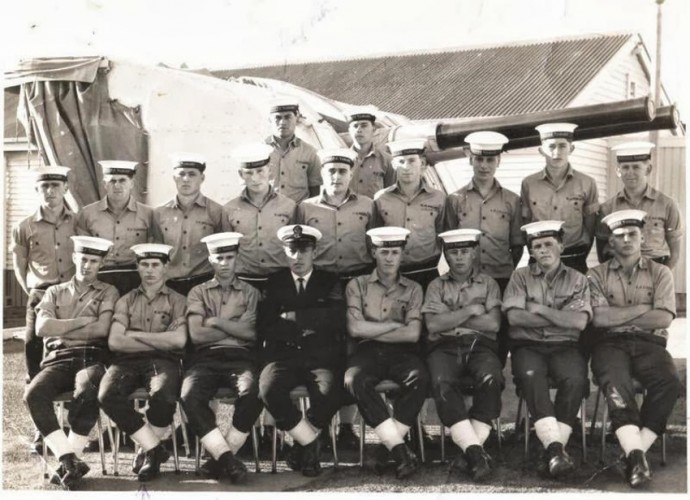 A nostalgic photo that could stay in a family album for a long time. Photo: jcinanshan