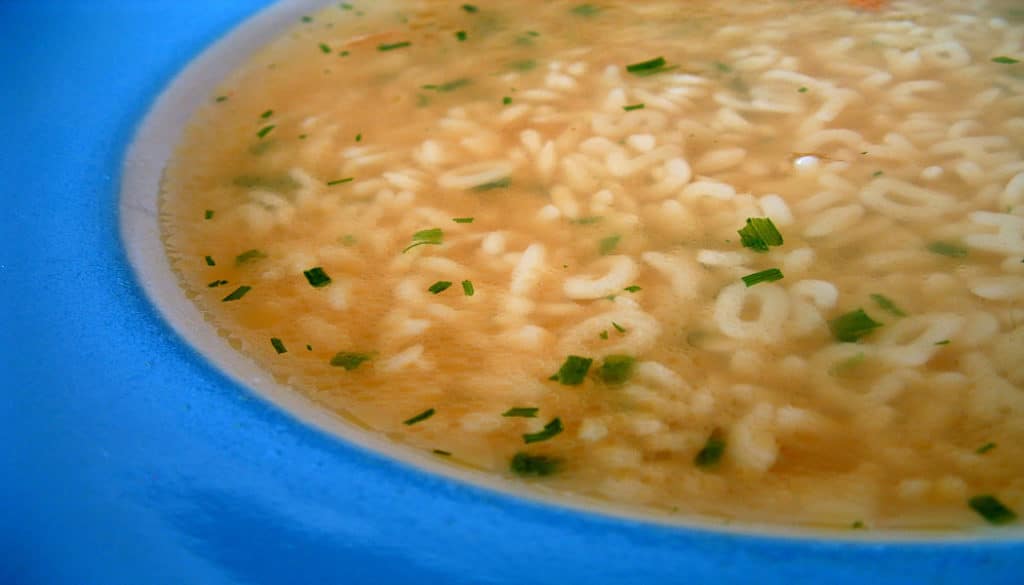 The game of alphabet soup that is image file formats has gotten pretty confusing over the years. We see a new one every so often that comes with the claim it’s the new sheriff in town and will become the defacto way in which our photos are saved and shared.

Over the last several years we’ve seen Google’s WebP went after the JPEG by promising a speedier web by shrinking file sizes with no loss in quality. Just last year it was famed programmer Fabrice Bellard and his new file format dubbed BPG that boasted to pack the same quality of JPEG but offer half the file size.

Now, if you’ll direct your attention to the center ring, it’s the latest attempt at file format bliss – say hello to FLIF or Free Lossless Image Format – that has surfaced with some pretty lofty claims.

Not unlike BPG, released last and touted as a JOPEG killer, FLIF is comes to us with major efficiency promises, chief among those being compression ratio performance. In those aforementioned tests they claim to have found that FLIF files were: 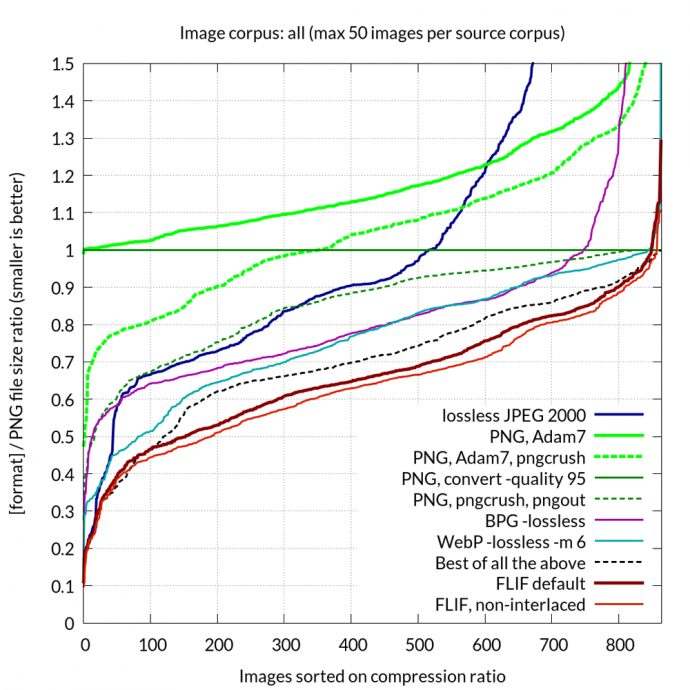 They also list among the feature set: grayscale/RGB/RGBA, 16-bit color depth, interlaced/non-interlaced, and support for animation.

Jon Snevers, researcher and co-developer of FLIF, has stated that FLIF is still a work-in-progress and isn’t finalized yet, as it lacks features such as lossy compression and web browser support. Snevers adds that perhaps the biggest touting point of FLIF, we’ve pointed out, is that it offers what he calls, “unmatched compression quality.” 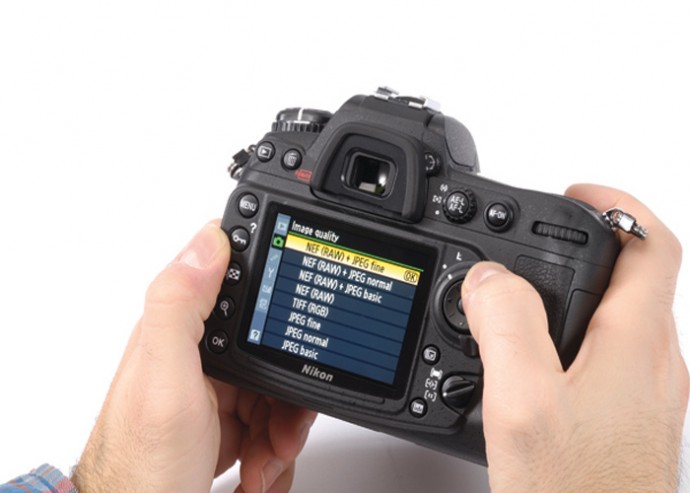 So then, this news for now, has a wait and see attitude attached to it, but what most everyone will agree is that it may indeed be time for the JPEG format to be retired. Now over 20 years old, it appears antiquated with it’s bloated algorithm, yet it still curiously dominates the web.

In an era where just about every tech move made is about speed, it’s a major surprise that nothing has knocked it of its perch to date. But when you consider that just about every computer system in play in the world today can easily display a JPEG (or a GIF for that matter), you begin to realize why both of these image file formats are still standing.

After all, what good is high quality, lossless compression if no one can open the image. Kinda like that sound a tree in the forest makes when no one is there to hear it.

We’ll check back soon and take a closer look at all the current image file formats and sort it all out in an effort to make that confusing bowl of alphabet soup go down a bit easier.