There are times that it probably seems like all you shoot are portraits. Endlessly lifting camera to face or extending your arms out, smartphone in hands, asking someone to smile. “Click.” You’ve snapped yet another portrait.

Problem is, they all start to look the same, even though the people are different there is a general sameness to your portraits. How can you make them stand out a bit more?

Well, we stumbled upon something that may help – though you have to kind of weed through the clutter to find the tips that will help you…provided you’re not already totally into something dubbed cosplay.

Going Beyond Dress Down Friday 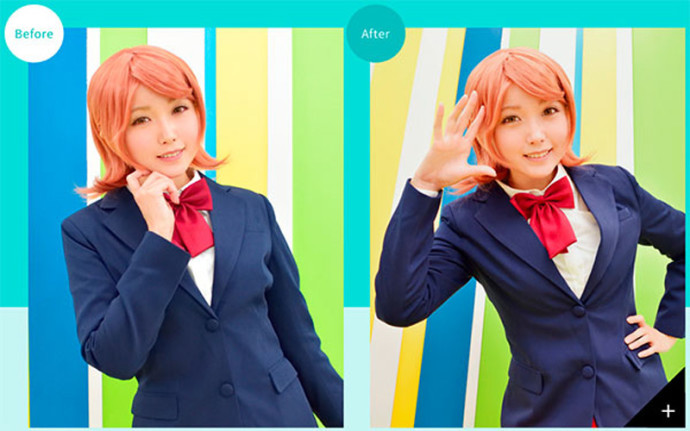 What’s that, you don’t know what cosplay is? That’s fine, we didn’t either until we came across these rather clever portrait shooting tips from Nikon (on their Nikon Japan site – so we needed some help interpreting).

So, first things first, cosplay, or costume play, is a performance art in which participants called cosplayers wear costumes and fashion accessories to represent a specific character or time period. Cosplayers often interact to create a subculture and a broader use of the term “cosplay” applies to any costumed role-playing in venues apart from the stage. Think Comic-Con here in the U.S. – but in Japan this phenomenon has become insanely popular of late.

While we’re not suggesting that you ask your friends and family to dress in elaborate costumes prior to taking their picture, some of the tips Nikon offers with regard to shooting cosplay portraits are pretty interesting and certainly food for thought when shooting any type of portrait.

One of the first things they mention is to play with perspective – explaining that shooting from above or below your subject is an excellent way to give your portraits, and subject, a different look. By shooting from different angles, you can make your subjects appear to have varying facial features and emphasize different aspects of their personality. 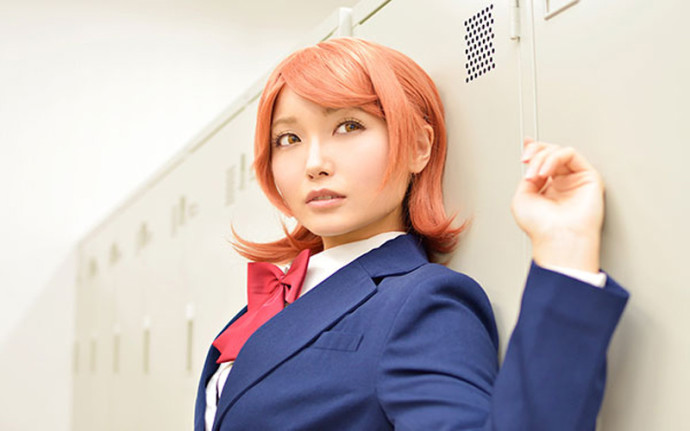 Another very interesting suggestion involved the background you choose to shoot against. By using a background with dull colors, you can draw attention to your subject and also create a sense of depth.

Nikon also reminds you to have your subject avoid the “soldier stance” with arms pointing straight down at the sides. For full body shoots, having the subject place one hand on the other’s wrist is far more favorable, and Nikon adds that fingers should generally be turned toward the camera.

Leg position can make a big difference as well and Nikon urged shooters to tell their subjects not to separate their legs too much, whether standing or sitting. If the subject is standing, tell them to lean on the leg they’ve placed at the back. This will help make the hip look smaller. And they should stand at 45-degree angle to the camera. If they are sitting, make sure they avoid an unnatural placement of their legs, such as squeezing them under the chair, as this will become the focus of the shot.

Nikon also pointed out that there is a big difference between the way men and women generally pose – with men posing in a much wider stance and women typically being more flexible. Everybody has their own comfortable pose that they use in everyday life so the general rule here is to let the subject begin by posing how they naturally do before experimenting. Making sure your subject is immediately comfortable is a huge key to any successful portrait shoot – costumed or not.

Again, while Nikon was tossing out these tips with the notion the subject is some bizarre role-playing costume, the tips worked for us on a more everyday portrait level as sometimes an extra minute or two spent setting up a shot can go a long way toward making it a far more memorable picture.