Photography is just one in a long line of visual arts, and it’s inherited several established rules from its ancestors. It inherited them because they work, and because using them makes for more eye-pleasing photographs. Among those rules is the Golden Ratio.

The Golden Ratio
The golden ratio (or golden mean or golden section) is when a line, or area, is divided into two parts so that the ratio of the larger part to the smaller part is the same as the ratio of whole line to the larger part. This harmonious-feeling ratio has a numeric value of 1:1.618. It dates back to classical Rome and Greece, where mathematicians searched for the most beautiful ratios of sides for rectangles, triangles, and other geometric bodies.

During the Renaissance, the golden ratio received attention from such famous names as Leonardo da Vinci and Albrecht Dürer, who explored and used it in the composition of their pictures. Thanks to their use of the golden ratio, these pictures are admired to this day for their artistic and aesthetic quality. The mystery behind the harmony in these beautiful pictures is seemingly simple—the objects or important spots within them are placed in positions inspired by the golden ratio, and not in the middle of the picture.

Photography is just painting with light, so you can put the golden ratio to use when taking or editing pictures. You can edit a picture whose subject sits squarely in the center and crop it to make it livelier and more dynamic.

And of course, you can also use cropping to get rid of unneeded empty space around the subject of a picture, or distracting elements such as strangers, traffic signs, tree branches, and the like.

When you are cropping pictures in Zoner Photo Studio, you do not need to do the rather complicated work of finding golden ratio points by hand. The program can do these calculations for you, and even display guidelines for you within a cropping frame while you work. To show or hide these guidelines, roll down the “View” menu, roll out the “Crop Marks” submenu, and use the items there. You’ll note that besides a “Golden Ratio” item and a “None” item, there’s also an item for the Rule of Thirds.

While working in the Editor, activate the Crop tool. In the cropping ratio dropdown list, which is on a toolbar at the top of the window, set the desired crop ratio—in our case we’ll be using Fixed Aspect (3:2). 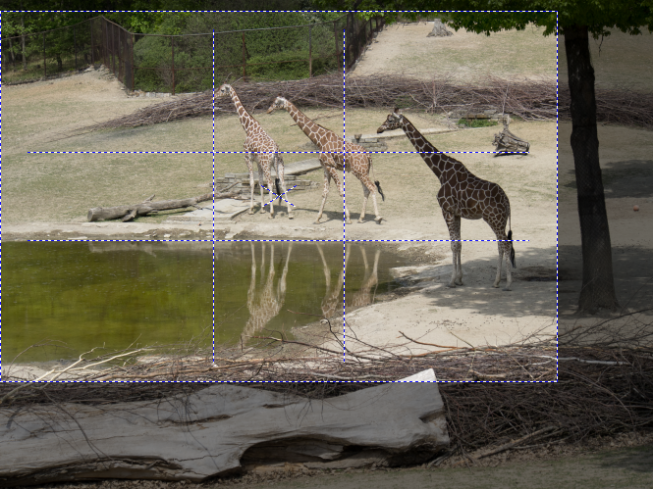 To complete the crop, click the Crop button or right-click inside the picture. 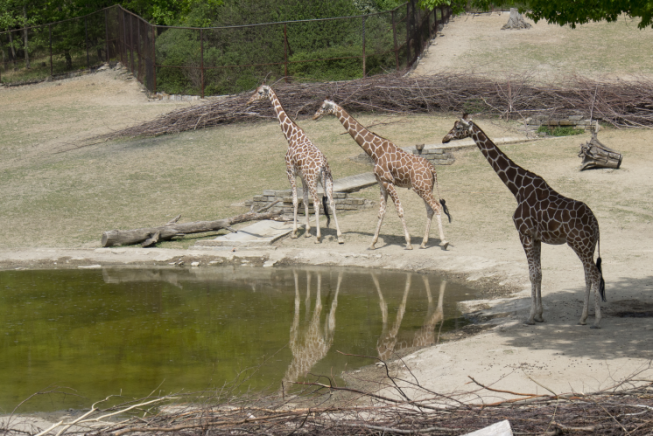 Naturally the Golden Ratio is really the most important when you’re actually holding the camera. Visualize it before you press the trigger to help compose your shot in the camera’s viewfinder. But not every shot can be a winner straight from the camera. So sometimes your shots will need some reimagining, and that’s what today’s tip is for.

You can also take advantage of this rule when positioning horizons; they should not be located at the center of the picture, but instead on the golden ratio line. Start putting the secrets of the golden ratio to work, and you will soon see much greater interest in your photos. 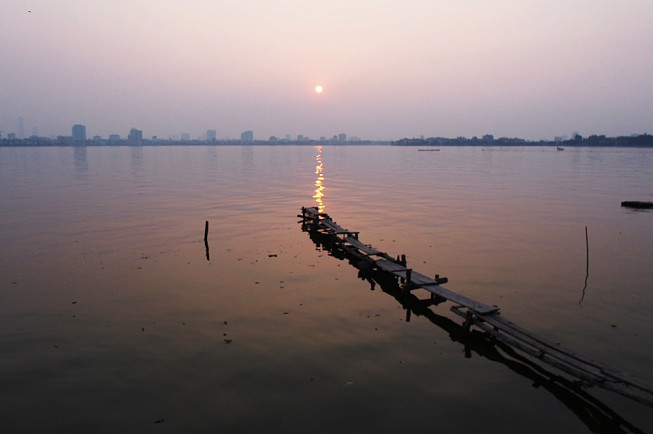 PS: No rule in photography is a dogma that should be obeyed without question. You don’t have to force every picture into the Golden Ratio. Just keep it in mind, and be ready to use it when the time is right.

How to Crop Photos