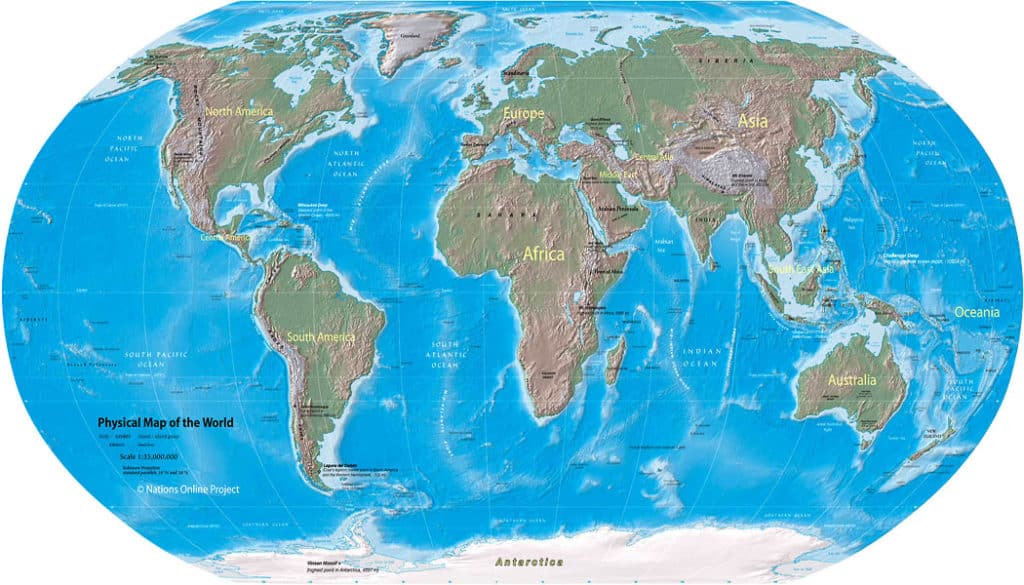 Sure, all this photo sharing and mobile posting has been fun but you may want to soon consider how much this behavior is revealing about you. A new study recently conducted by the University College in England and published in Royal Society Open Science Journal reveals some startling information about the predictability of our mobile behavior based on the images we are posting online.

By analyzing the embedded timestamp and geographic information within photographs, the researchers were able to accurately predict where a person is most likely currently located and where they may be headed in the future.

The researchers gathered data about the position in space and time of about 16,000 individuals who uploaded geo-tagged images from locations within the UK to Flickr. The team focused on analyzing over 8 million different photographs from these people and crafted a formula to predict the probability of finding individuals within a particular location and the likelihood of their movement between a set of places.

“Recent years have witnessed a rapid increase in the adoption of new communication channels such as mobile phones and online social media,” the researchers explained. “This has opened up an opportunity to create improved models of human mobility, which allow us to better understand the influence of social networks on how people move around, and even generate predictions on where people might move next.”

The team’s findings suggested that online data could, in fact, be used to model large-scale human mobility patterns.

What is perhaps most interesting about this study is the fact many people are still unaware that most of today’s digital cameras, especially those on smartphones, add data to images that can be accessed by others if those images are made publicly available—such as all those social network sites we are all busy posting our lives to. Of course, the most common data source is the GPS coordinates inherent in these cameras, which pinpoint exactly where on the planet the photograph was taken. Another common data point is the timestamp specifying exactly when the photo was taken.

“The location of individuals who posted photos on Flickr displays a Lévy-flight pattern, whereby local movements around a relatively small area are occasionally followed by larger movements to a distant area,” researchers also noted. “We propose that this behavior can be modeled by clustering the geo-tagged information for each user into local groups of photos taken in distinct geographical areas, and by studying the statistical properties of sequences of photos within and between clusters.”

While this research is certainly fascinating stuff, it also shines a light on privacy issues and concerns as the tracking of our every movement by outside entities is, at best, an uncomfortable thought.

However, as the University College of England research team points out, the data taken from studies such as these can also help with future road building plans and other large scale transportation projects so, once again, there’s a good versus evil scenario at play here too.

Thus, it’s clear the more we embrace tech such as smartphones, digital imaging, wearables and social media, the more we surrender, in essence, a bit of our souls.

So we’ll close by simple stating – stay on the move and keep clicking but be aware that you may be revealing a bit more about yourself than you think.