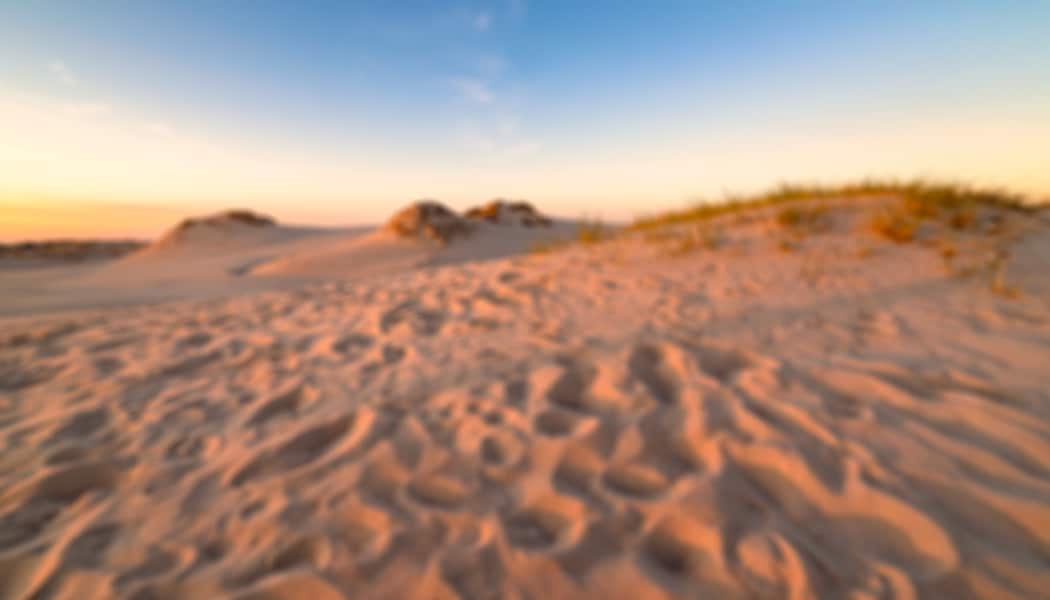 You can fix a lot of photo problems in Zoner Photo Studio, of course. But you can’t fix them all. That’s why it’s better to just be careful while taking your pictures. It’s usually easier than you’d expect.

Photos are most often bad because of composition mistakes, which are easy to overlook at first. So always keep the rules of composition in mind when you’re photographing landscapes.

Watch the foreground, middle, and background of the landscape that you’re photographing. Ideally all three of these should be connected by lines.

Watch out for distracting elements in the composition as well. These can be anything from stray branches, to trash, to sun reflections, to shadows. Landscape photos also shouldn’t have your own shadow—watch out for this if you’re using a wide angle. Although you can remove most of these elements from a photo during computer editing, if you keep them out while taking the shot, you’ll save time.

A photo’s horizon doesn’t necessarily have to be one third of the way into the picture, but do make sure that it’s straight. A crooked horizon will reliably ruin an otherwise good picture.

Above All, Make Sure It’s Sharp

Sometimes you’ll have a picture that has good composition and a straight horizon in that one-thirds position. And yet it’s ruined because it’s not sharp. Perhaps because the photographer didn’t focus right, or perhaps because they moved the camera during focusing.

Beginners also sometimes end up blurring their pictures by keeping the aperture too tight (e.g. f/22 and higher). That causes diffraction and softens a picture’s details too much.

The best way to focus in landscape photography is to first set an appropriate aperture and then manually focus using the live view. For the sharpest picture, use the hyperfocal distance, which guarantees that nearly the whole scene will be sharp. (The hyperfocal distance is the closest distance at which you can focus while keeping very distant objects sharp enough.)

TIP: When focusing using live view, consider covering the camera’s viewfinder with the cover that comes with every DSLR. That will keep stray light from getting onto the sensor. You’ll especially appreciate it when using long exposures.

Wait for the Right Light

One often forgotten element is the weather and light. Weather very important for landscape photography. A landscape that is uninteresting at sunrise and sunset can be unbelievably impressive after a storm, for example—or during it.

You’ll generally get the best light early in the morning or at sunset. That is, during the morning or evening “golden hour”. These two times of day have softer and warmer light than the rest.

But you can get interesting pictures at other times as well. If you use an ND filter to shoot a scene with quickly moving clouds, you’ll get a landscape with very interesting shadows even in mid-afternoon.

Your work doesn’t end with taking a picture. It’s also important to edit that picture and give it a specific form. Even in the days of analog film, pictures were developed, and through that, edited. Today’s photo editors are nothing more than digital darkrooms, so don’t be afraid to use them.