Many people only take pictures to have something to remember. To have pictures from their birthdays, Christmases and vacations. Other people take pictures as a hobby. And some take them as a living.

Photography isn’t a simple discipline, and there’s always something new to learn. Every experienced photographer has gone through certain developmental stages—and in today’s article, we’ll describe how those stages look.

The First Stage: The Non-photographer

Every photographer starts as a non-photographer. Non-photographers use photographic equipment merely to record their memories. Or for a second purpose: simplifying everyday life. They take pictures when it’s simpler than writing things down.

The Second Stage: The Photographer of Everything

The next step is the photographer who photographs everything: morning coffee, lunch, supper, sports activities, etc. And they post most of it on social networks. These photographers generally don’t think much about composition. Or their camera’s settings—they just go automatic.

The Third Stage: The Photographer of Pretty Things

But after a time, the photographer of everything hits a turning point. They start thinking about their photos. Terms like composition, aperture, and exposure stop sounding so foreign—a photographer in this stage might not yet fully understand them, but at least they have a basic awareness of them.

These photographers cover a relatively broad scope. They are the cruelest towards defenseless things: flowers, the sun (rising or setting), the city out the window, cats, and dogs.

One typical trait of this infant photographer is that they manage to fill all their memory cards during a one-hour walk with their dog. In short, they like everything, and everything’s photogenic. Their photo archive contains easily thirty shots of the same subject taken from different angles.

The photographer of pretty things refuses to delete their pictures, and shows their friends absolutely all of their photos because all of them are good. Their web albums each contain dozens or hundreds of photos, often taken at a single event or on a single day.

A photographer reaches this fourth stage after their first feelings of frustration or emptiness as a photographer (as an artist). They suddenly realize that 99.9% of the photographs they’ve taken so far belong in the trash. A cruel lesson, but a beneficial one.

This kind of photographer starts thinking about what, in fact, they’ve done wrong. They seek something more and try to do something more. They wake up early to catch the ideal sunrise. Even the mist on their windows excites them. They seek unusual shot locations. They try new things, perfect their photographic technique, and expand their photo equipment collection.

They tend to take a lot of pictures in this stage as well, but this kind of photographer knows what the Delete key is. And they’re not afraid to use it.

They don’t show their friends all the photos they’ve taken; they prepare selections of their best photos instead. They think about all of their photos, look for mistakes in them, and are constantly improving. They include rhythmic elements in their pictures.

The Fifth Stage: The Photographer Who Knows Photography Is Light and Composition

A fifth-stage photographer knows that bad photos aren’t the fault of their camera or accessories. They know that the problem usually lies in a photograph’s foundations—i.e. in light and composition.

They realize they didn’t have their priorities straight before. That they were on the wrong track and should have mainly concentrated on light and composition. They educate themselves. They find what they’ve been doing wrong and what they can change to make it better. They start to experiment, to break a rule or two to benefit their photos. They create a signature style.

The Sixth Stage: The Photographer Who Sees the World as if Through a Camera

This photographer already has an unmistakable signature style. They have certain photographic categories that are “theirs.” Their photographs appear in magazines, other publications, and perhaps advertising materials too, and their name is well known in the field.

They don’t think about light; they feel it—fairly automatically. They have quite balanced composition. They will regularly break a rule or two for the good of a photo although they do so after thinking twice. They don’t press the trigger just because they can. They know that good equipment won’t do their work for them—that most of the work lie with them.

Photography is not just their hobby; it’s a lifestyle. They view the world around them as if they constantly had a camera around their neck. 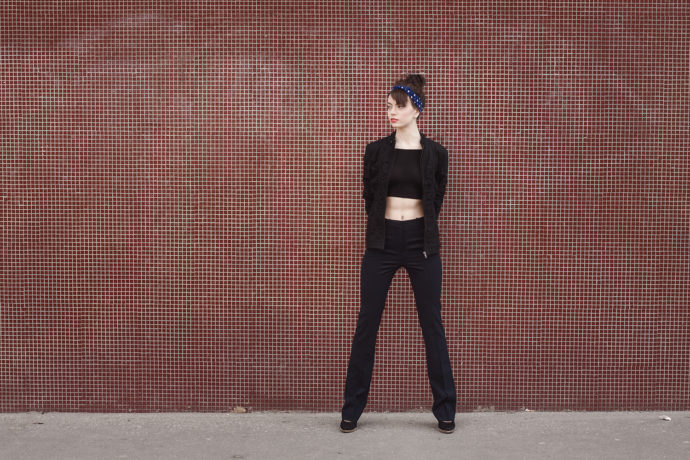 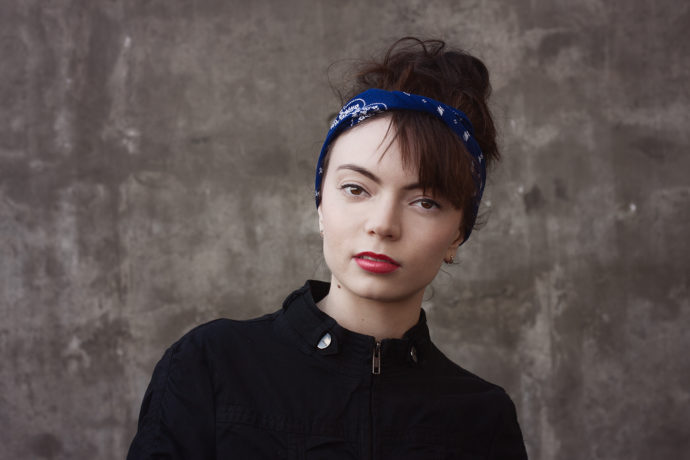 Photographers rarely reach this seventh stage. Those who do have work so distinctive that it’s easy to tell apart. The general public knows these photographers’ work—often without knowing their names. The works of Robert Capa and Kevin Carter are typical examples here. These photographers take pictures intuitively and use them to express their opinions or thoughts.

Selected works by photographers in this stage don’t even need a name, as they are themselves a story. These pictures generally have both fans and opponents.

Shoot Your Way to the Next Stage

There’s no hard and fast guide to becoming an exceptional photographer, nor to giving your work its own signature style. You’ll just have to break through to this phase by taking pictures.

Seek paths for improving yourself—for example, pick up a film camera and learn to work with its limited picture count and the absence of a display. Here you only know what you’re getting when you develop your pictures. That really makes you start noticing your errors and thinking more about the whole photographic process. This is one path—try out this one, or think up your own!