An Eye on Composition—Part I 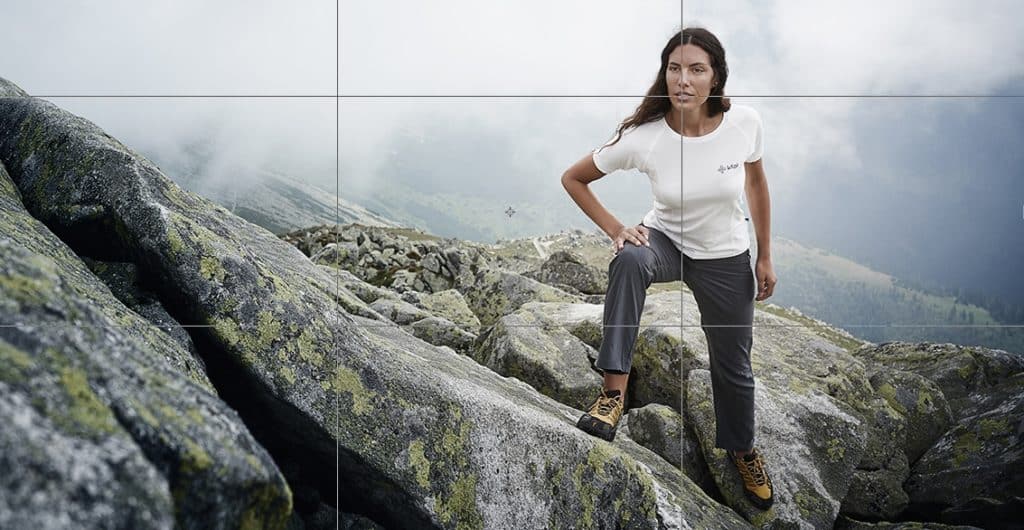 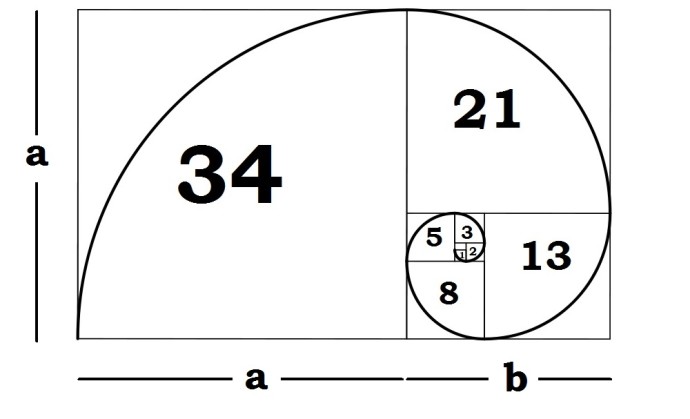 The golden ratio is expressed in mathematics and in nature. 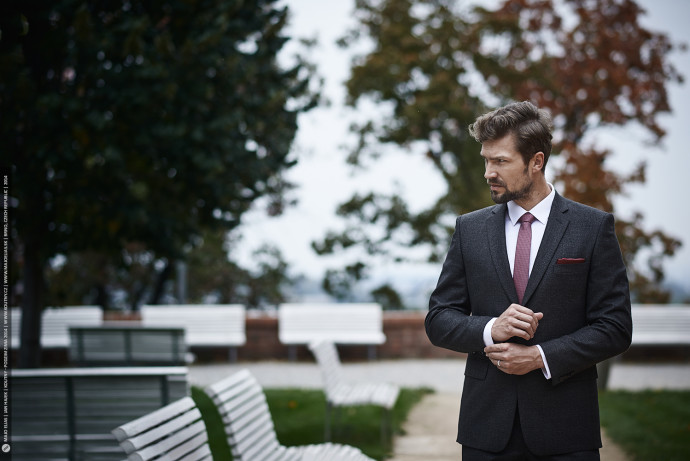 The photo’s main subject—the model—is on the intersections of golden crop lines. 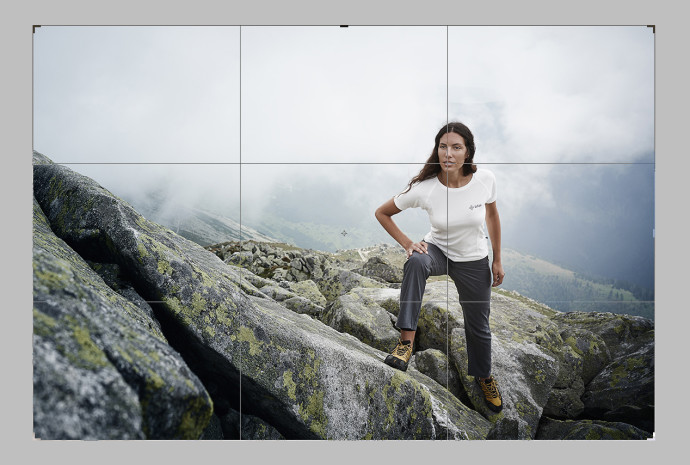 A model in a golden crop. 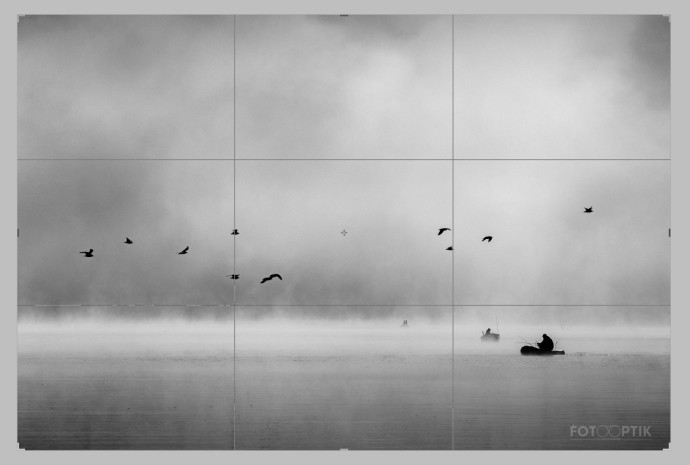 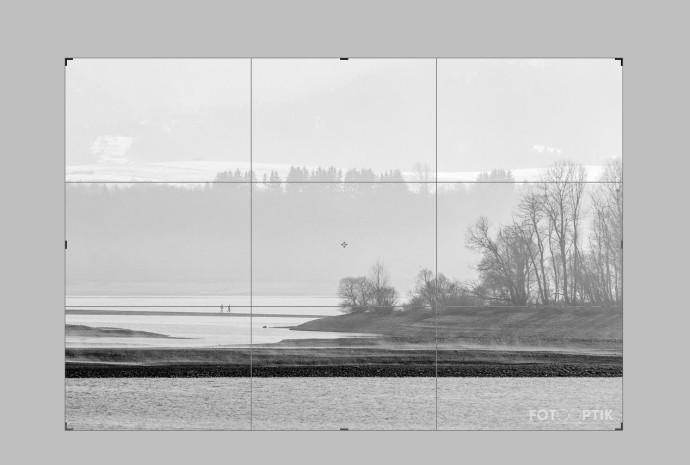 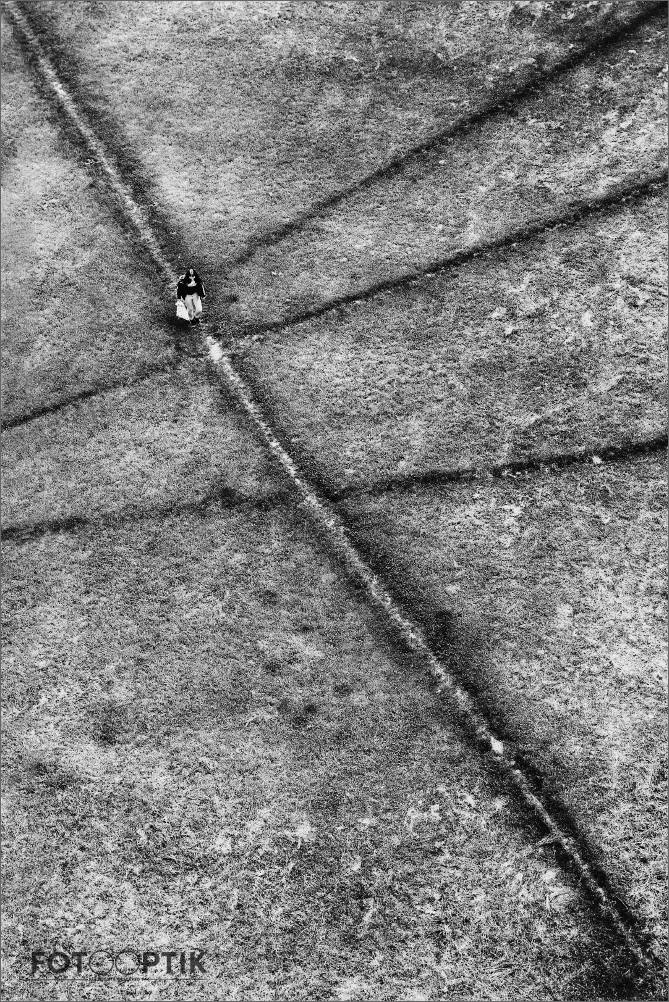 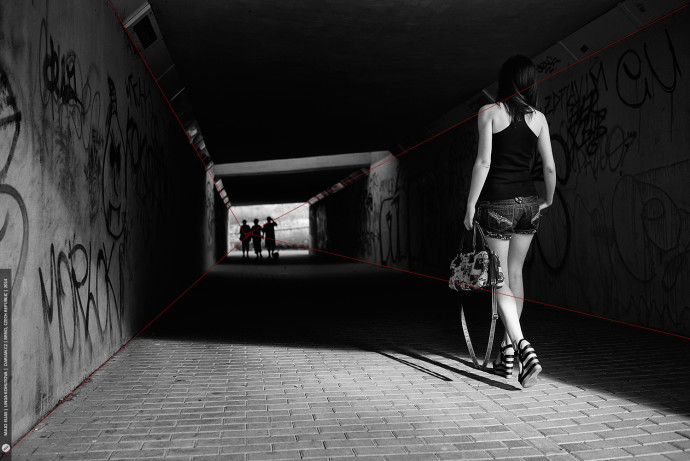 The diagonals in this photo point towards the group of people in the distance. 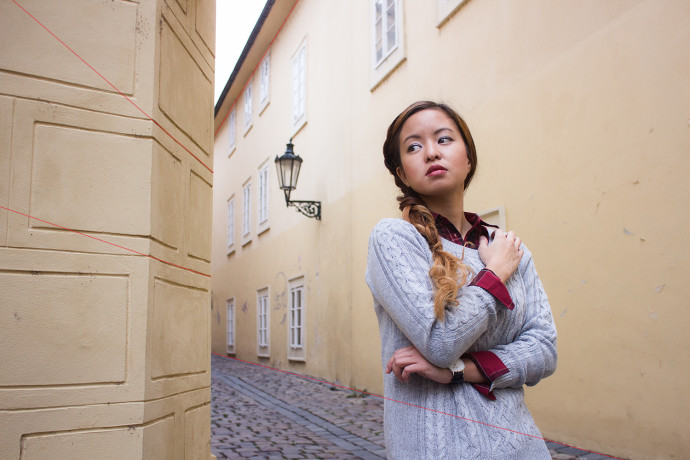 This photo feels dynamic thanks to the converging diagonals. I’ve marked them in red on the photo. 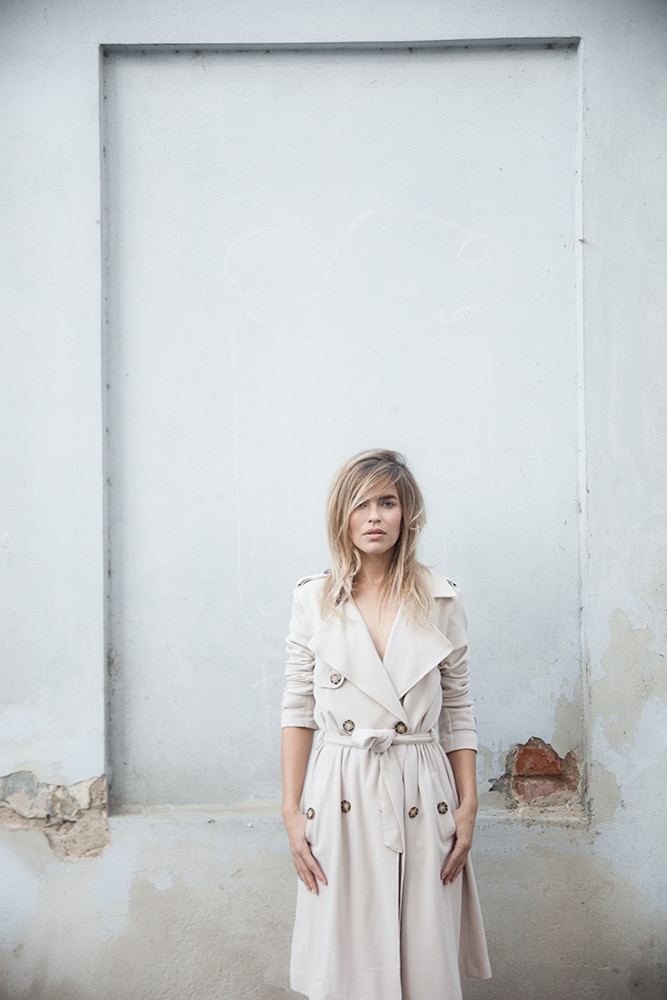 Here a recess in the wall is used as a frame. 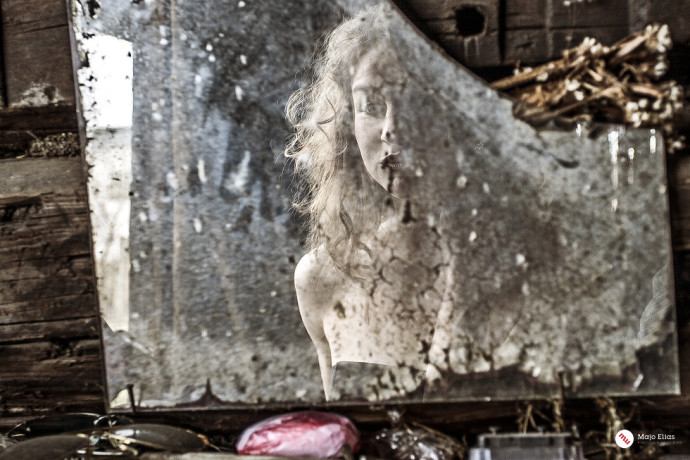 An old mirror used as a frame.