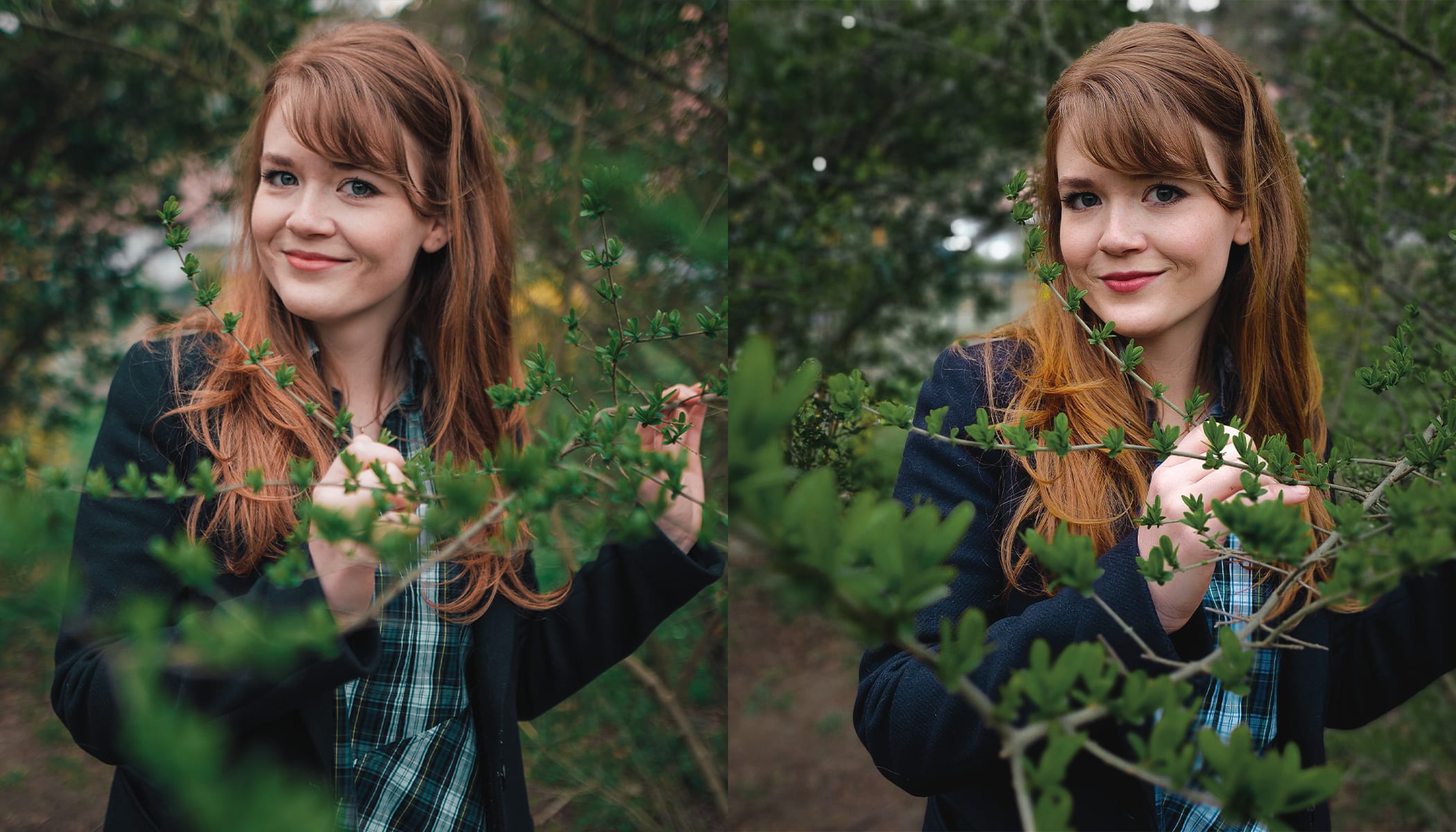 Taking pictures with smartphones is growing by leaps and bounds. In terms of quality, it no longer lags behind dedicated cameras as much as before. Where are smartphone cameras keeping up with dedicated cameras and where are they lagging? In this article, we’ll analyze several examples and compare both devices.

You hear a lot about the market for dedicated cameras being overtaken by smartphones. In recent years, the quality of built-in cameras in smartphones has increased enough to make many ditch their digital point-and-shoots. However, there are genres of photography where smartphones won’t catch up to dedicated cameras, at least not in the foreseeable future. We’ve compared cameras and smartphones alike and here are our findings.

Switching focal lengths is no longer as strong an argument

One of the typical downfalls of smartphones as compared to cameras was being limited to the focal length of a single lens. Smartphone manufacturers now include multiple lenses. Most smartphone cameras come standard with a basic dual or triple lens including wide-angle, (standard), and portrait lens.

On the other hand, when it comes to telephoto lenses, DSLRs, mirrorless, and ultra-zoom cameras are still the clear frontrunners. Focal lengths of 200mm and longer can’t be put in smartphones just yet. Shooting at maximum zoom on a smartphone means the photo is simply cropped, significantly decreasing its quality. For sports or animal photography, smartphones still clearly lag behind, meaning that using a dedicated camera is the only option.

Ergonomics and ease of settings

Photography with a smartphone is convenient because it basically does everything for you. In any case, when looking to achieve something a bit creative or more refined, you’ll need to frequently change the settings. Even though smartphones offer manual settings, finding them on a touch screen can be time-consuming. The camera comes with a large number of buttons and knobs so you can avoid having to go into the menu. On top of that, holding a smartphone for an extended period of time gets awkward and is by no means comfortable. For longer shooting of any type, the camera remains the better choice and not much looks like it will change in this regard for the foreseeable future.

Depth of field issues have been resolved… almost

Just a few years ago, the fundamental argument against phones was that you’ll never get as fast of a lens nor produce as unique results with depth of field with a smartphone as with a camera. Smartphones can now set depth of field and the algorithm is capable of blurring the background of a simple portrait quite well. Still, this blur is done by the phone’s software and not the optics work of a camera. So don’t expect the unique, artistic bokeh that a dedicated camera lens offers.

In this case, there are two planes of focus which do not meet – the foreground and background. The smartphone is capable of calculating sharpness quite well. After similar photo editing of both photos, the result at first glance is surprisingly good.

The difference between smartphones and cameras is more striking in more complicated scenes. The phone’s automatic detection runs into problems if the objects in the photos cross over into different planes of focus and unfocus, or if the objects’ shapes are more complex, such as tree branches.

These errors occur less often with high-quality smartphones, but they do still occur. Blur may be lacking altogether or it crosses over into the sharp areas. Nevertheless, I do believe that this is an issue that will be resolved in time.

Smartphones can shoot in RAW too, but…

One of the advantages of using a dedicated camera is its ability to shoot in RAW format, capturing all of the photo’s data. Smartphones now offer shooting in RAW too. This doesn’t mean that smartphones have caught up to cameras. Shooting in RAW on a smartphone comes with several limitations.

RAW files from a phone generally don’t contain as much color and exposure information as those from a camera. However, this varies depending on the smartphone manufacturer and model, as with cameras. I must add that I was surprised at just how much information I was able to get from the smartphone and would say it is sufficient for most situations.

The main issue is when you want to use RAW in combination with your phone’s portrait or other smart modes. For now, this option is only possible when working with JPG, and given the complexity and volume of data, I expect it to stay this way for some time.

The following examples compare smartphones and cameras under the same, relatively extreme conditions with strong backlight and low exposure. This test demonstrates just how much data is in the highlights and shadows in the smartphone and camera RAW files. 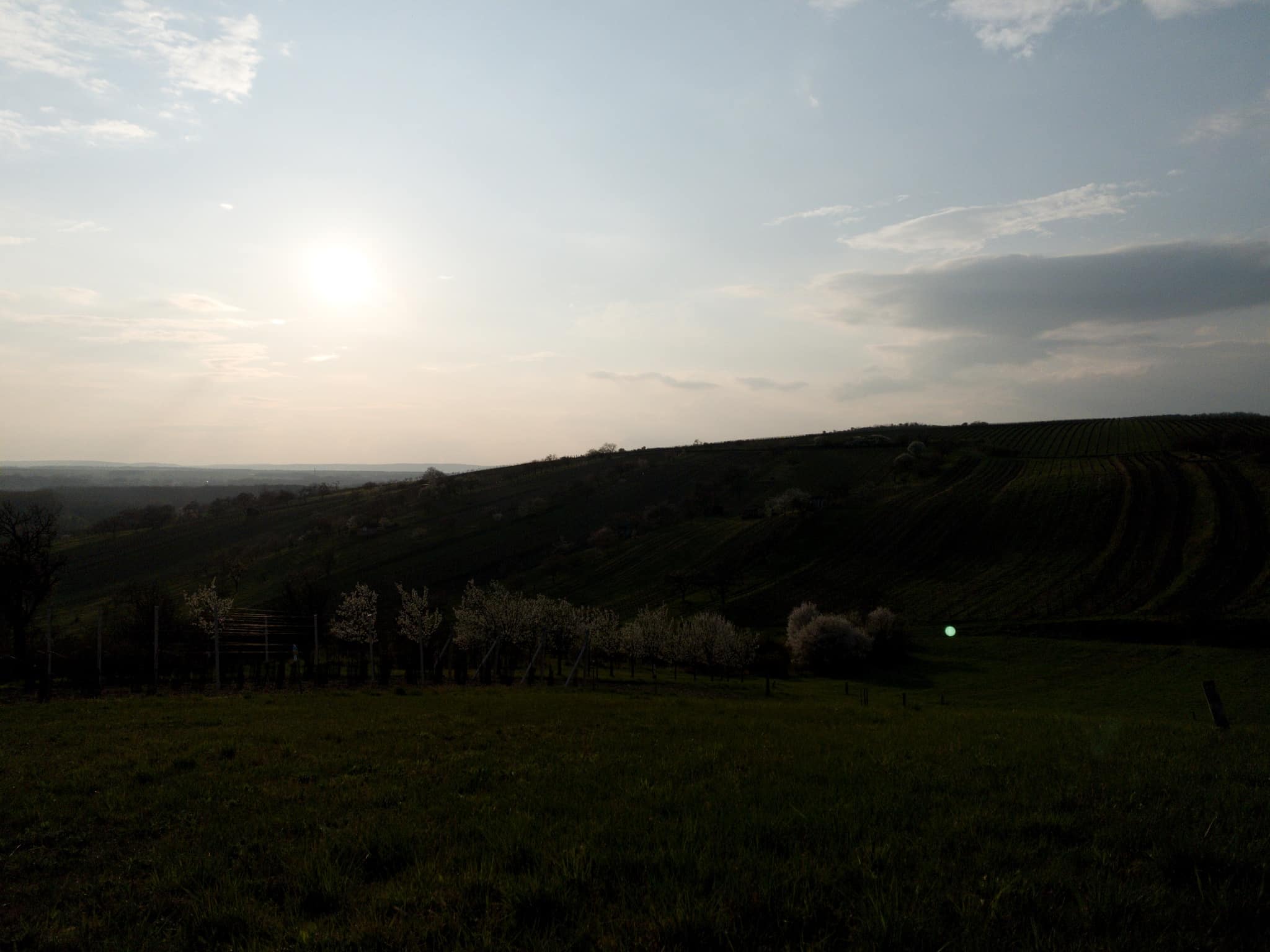 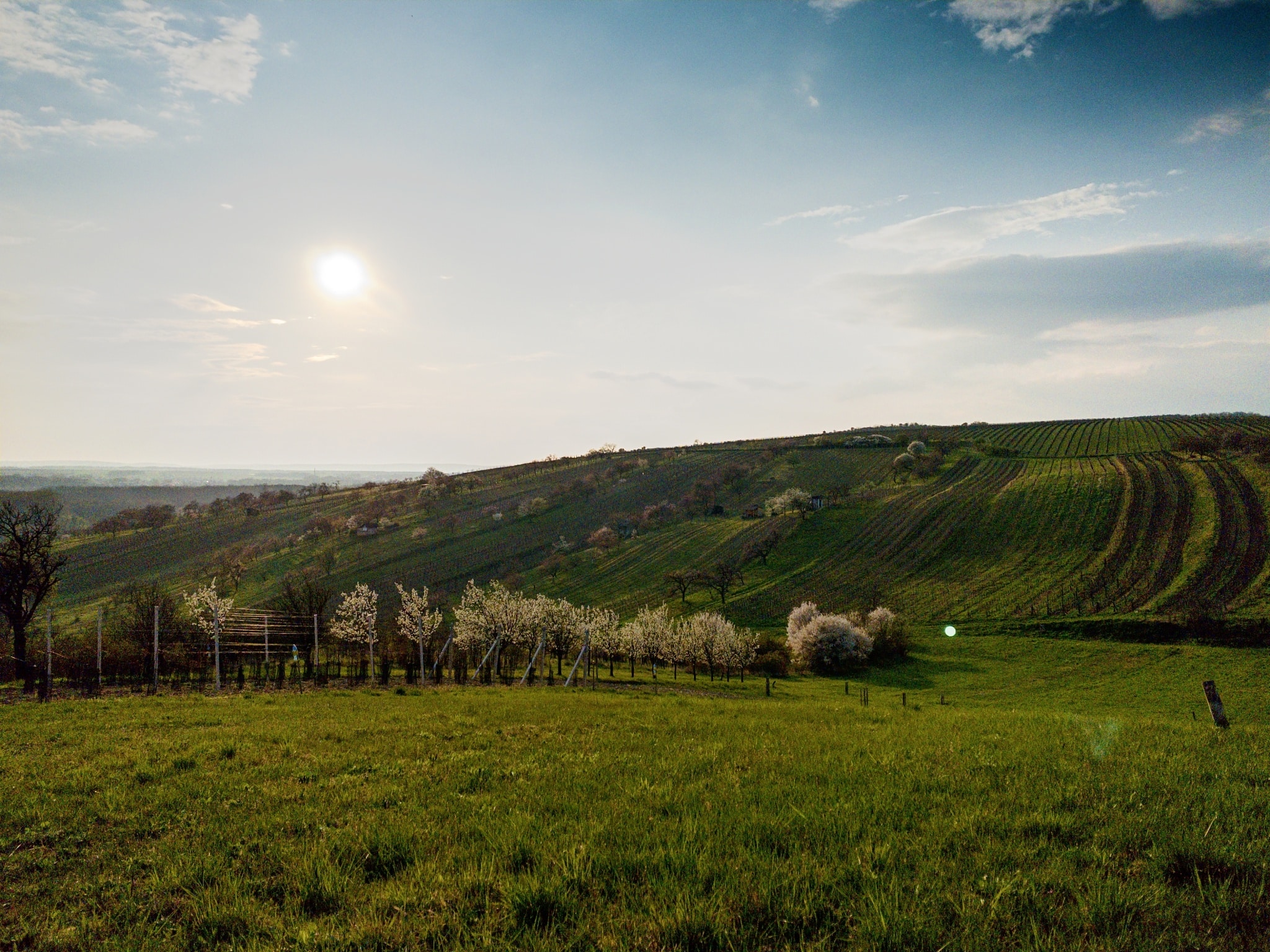 Brightening the shadows of a smartphone’s RAW photo (iPhone 11). 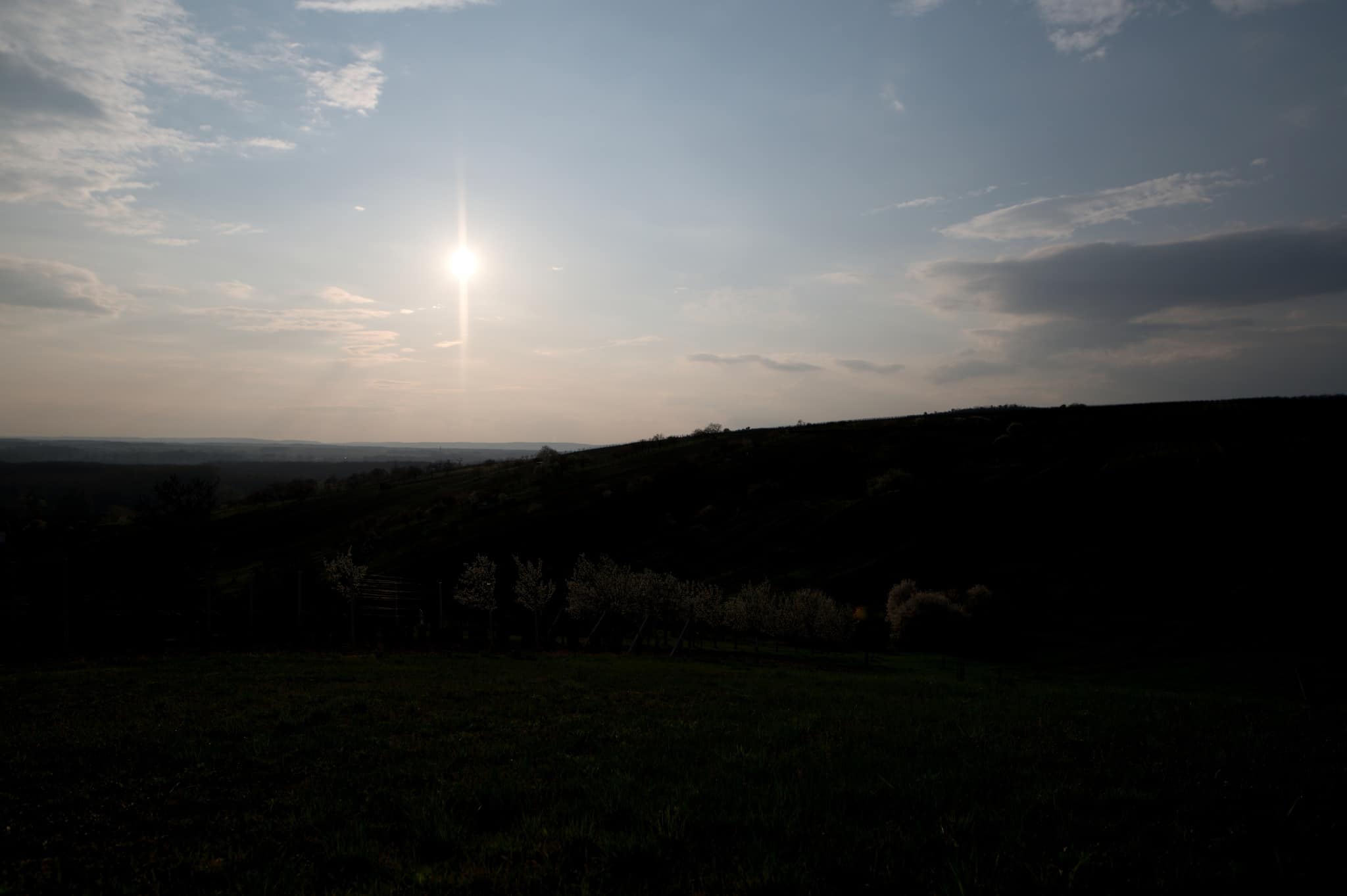 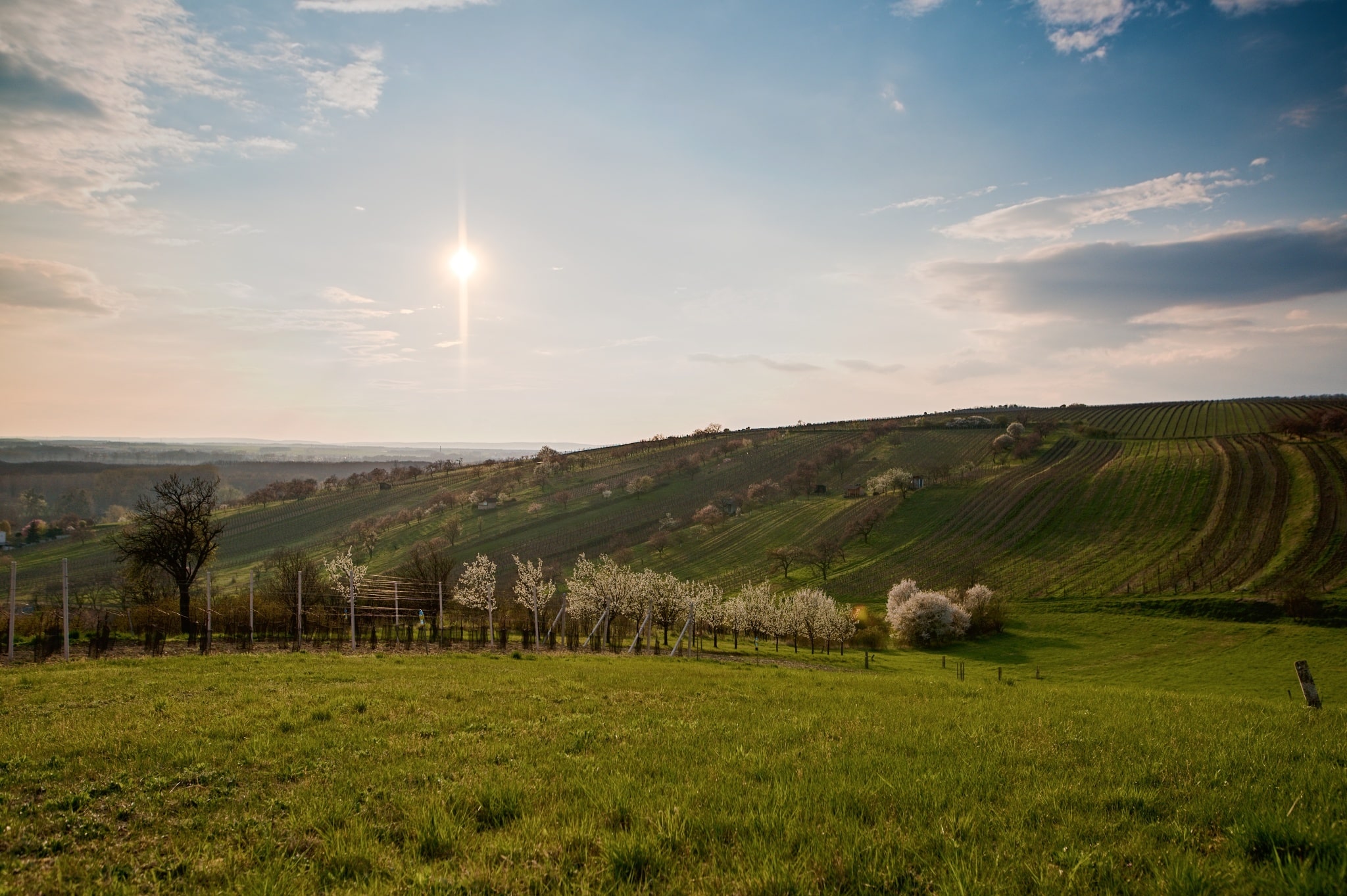 Brightening the shadows of a camera’s RAW photo (Nikon Z6).

Adjusting noise in particular in the shadows of the smartphone RAW file was significantly worse.

In the end, RAW format is not as essential for smartphones as it is for cameras because smartphones process images differently. They assume that the scene is more dynamic than can be captured by a single exposure. Therefore, they often create multiple HDR images in real time which they connect, giving you a photo with plenty of dynamic range, sometimes unnaturally so. However, this can be fixed with some basic editing. Darken the shadows and brighten the highlights and you will get a more natural look, and the result isn’t bad at all. 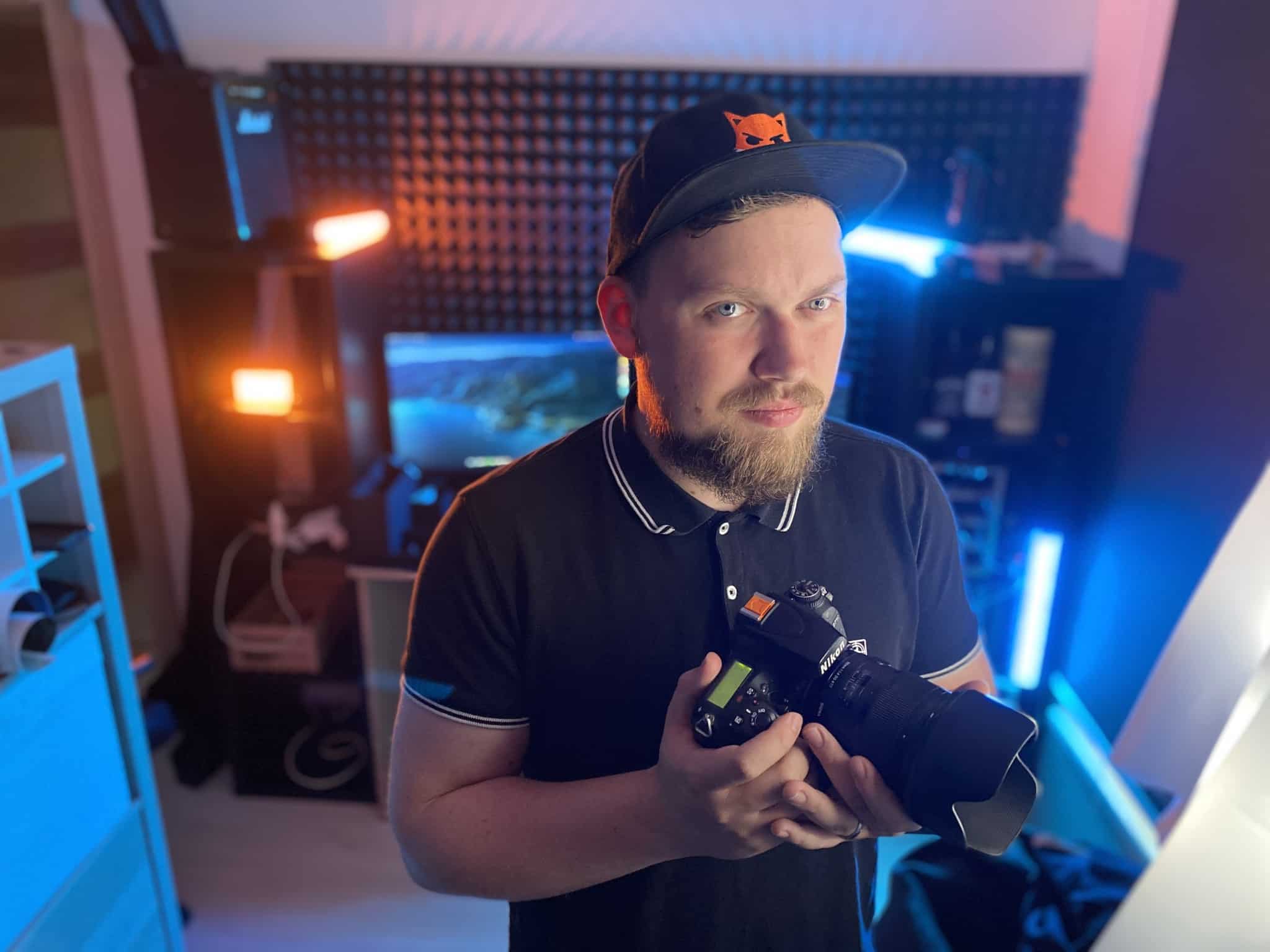 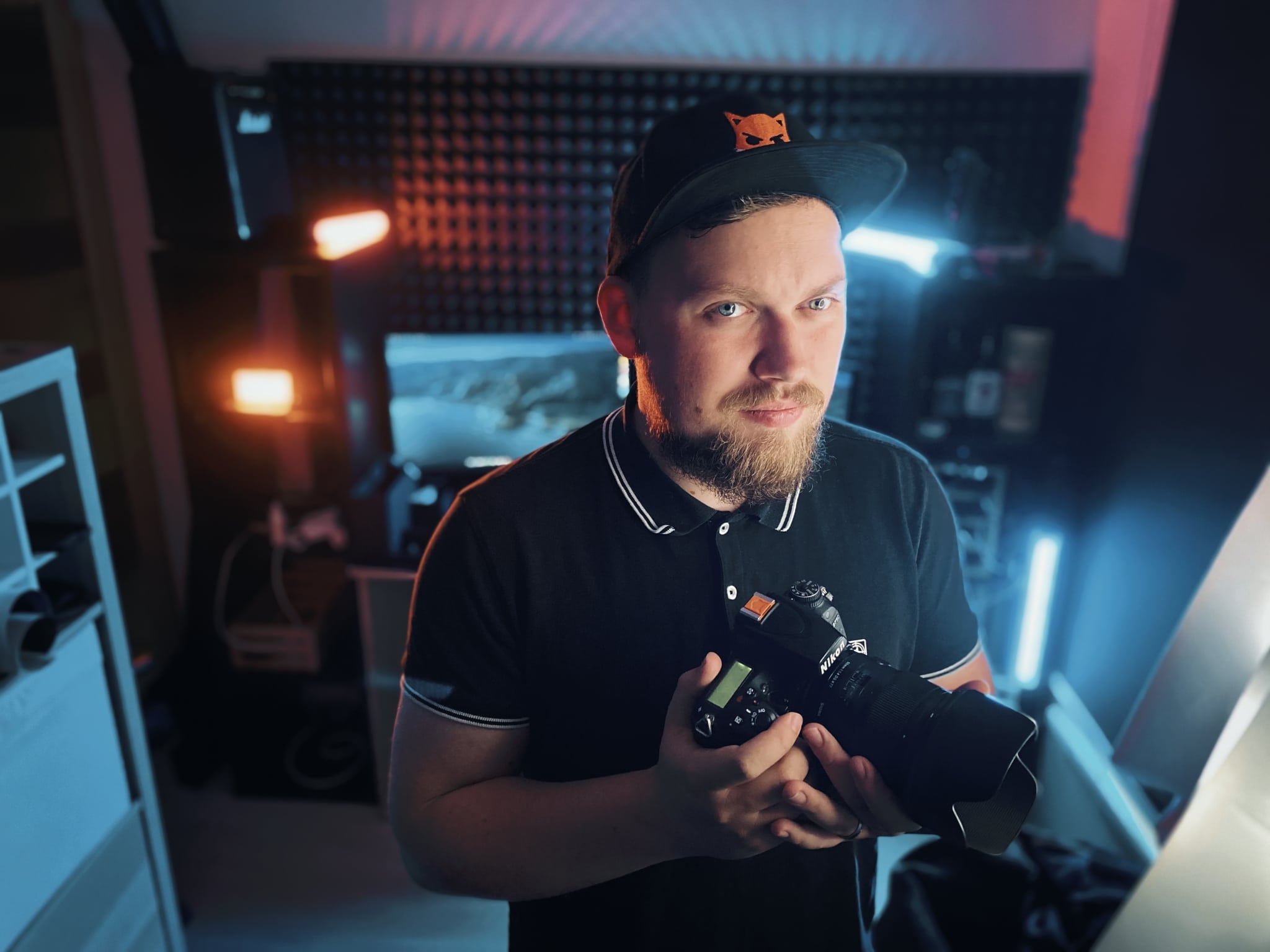 By darkening the shadows and brightening the highlights using Zoner Photo Studio X, the smartphone gave me relatively good results.

Have smartphones caught up to cameras?

Definitely not. We still have to say that the results a dedicated camera gives are better and more natural-looking. The detail preservation is more intricate with a camera, and even if the smartphone’s photo turns out well after editing, there is still a sense that something is different. On the other hand, this gap is nowhere near as large as it used to be just a few years ago.

Still, there are important issues to consider apart from the outcome quality. A dedicated camera is easier to maneuver and gives a feeling of greater certainty. On the other hand, a phone is something you always have with you and the time from taking the picture to sending or sharing the photo can be significantly faster. It ultimately depends on the user’s preferences.

A confession in closing

When I started writing this article, I was convinced that the camera would outperform the smartphone by a long shot and that I’d find only a few would-be photographic functions in the smartphone that in practice wouldn’t work at all. However, after taking the comparison photos under the same conditions and comparing the results, I was pleasantly surprised. After seeing the photos taken by smartphone, especially after editing in Zoner Photo Studio X, it may be worth considering if the camera really is the be-all end-all.

Whether your photos were taken on a smartphone or camera, try editing them in Zoner Photo Studio X for free for 30 days.

What to Keep in Mind for Winter Sports Photography

Learn to Get Great Pictures With White Balance