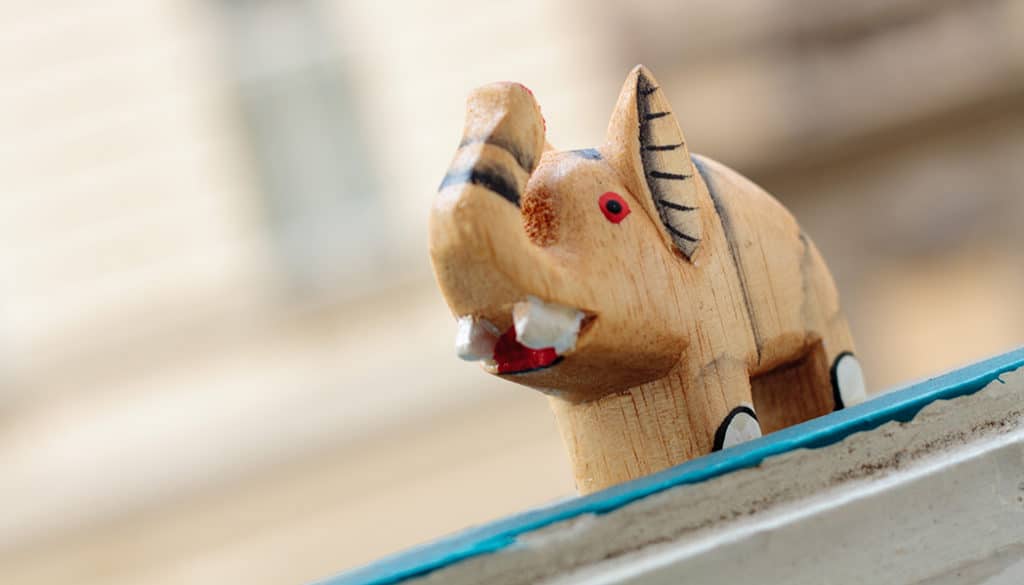 When a photo tells a story and uses several objects to tell it, that can be a lot for your audience to digest. To make sure they know how to read the photo, position the different parts of its composition so that the photo forms a single, balanced whole. The photo shouldn’t feel like one side or the other is too “heavy.” Let’s take a look at today’s article at how to use composition to get a correctly balanced picture.

Every element in a picture has a certain weight. That weight comes mainly from its importance for what you’re trying to say and from its size relative to the other elements in the picture. A photo should be balanced. Your audience should not get the feeling that it’s falling off to one side.

Compose to the Diagonal

Composing the elements in a photo diagonally from each other is a very powerful tool. Photographs with a diagonal organization feel more dynamic and less boring.

One of the most basic composition mistakes that you can make, on the one hand, is to accidentally tilt the horizon. You can correct this mistake in Zoner Photo Studio, but be careful. This kind of straightening normally auto-crops your photo. Make sure it doesn’t crop away something important.

By deliberately tilting your picture, on the other hand, you can make it more dynamic. But the tilting has to be strong enough to make it clear that this is intentional—not just a composition mistake.

Deliberately tilted horizons are a nice occasional trick, but they’re a bad addiction—don’t overdo them! In fact, this is a classic trap that lies in wait for you on your road as a photographer.

Photography is a two-dimensional medium that attempts to capture a three-dimensional world. You can add that third dimension to a photo by giving it a foreground. This divides the picture into three basic planes (the foreground, the subject, and the background) that you can use to express its depth. Giving a photo an interesting foreground is mainly essential in landscape photography done using a wide-angle lens.

Seek diagonals when you compose, and create optically balanced photographs.

Don’t be afraid to occasionally disrupt your pictures’ balance by deliberately tilting the horizon. But don’t do it all the time. Deliberately tilting an image is effective and impressive for one or two pictures per album, but when used excessively, it loses its effect and becomes boring.