Some major breakthroughs in both the sensor and optics markets have taken the Computational Photography category to new heights recently and the general feeling within imaging circles is that we’ve barely scraped the surface in this space.

If run-of-the-mill digital photography simply isn’t a fulfilling enough image capture endeavor for you these days, it might be time to take a closer look at the emerging computational photography category. Some major breakthroughs in both the sensor and optics markets have taken this category to new heights recently and the general feeling within imaging circles is that we’ve barely scraped the surface in this space.

Computational photography refers broadly to computational imaging techniques that enhance or extend the capabilities of a digital photography. In other words, the fun begins after you’ve captured the image and we’re not talking about hours of image editing work, but instead, in many instances, one-click, in-camera maneuvers that can lift your imaging skills to new levels – think Digital Cameras 2.0. 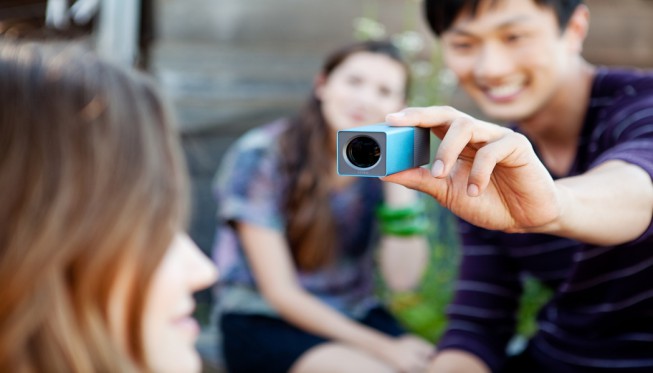 The most notable example of this has been the Lytro camera that allows you to refocus images after you’ve captured them. Check out this link for a great sample of how that tech works. While that tiny camera made a big splash a couple of years ago, computational photography has simply continued to burst through the consumer imaging door ever since.

We told you about the VSH Mobile V.360° camera last week that we spotted at the Photo Plus Expo in New York – a 16-megapixel camera with a backside-illuminated image sensor and a lens surrounded with mirrors that enables it to capture a single 360-degree shot. Well, read on, as there’s so much more happening in this space worth taking a look at. 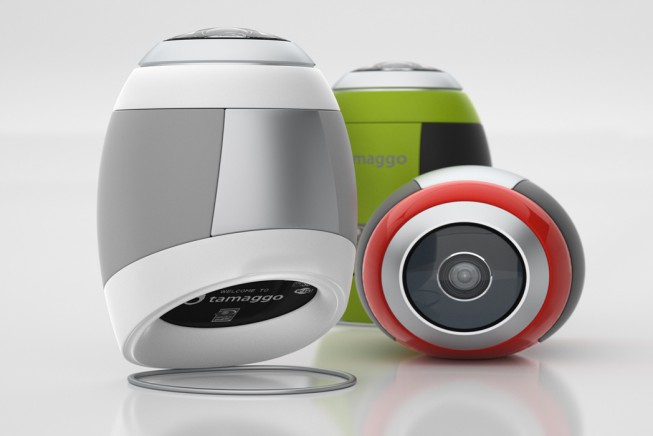 There’s the Tamaggo’s 360-imager, dubbed “ibi”, a standalone fisheye model that can capture 360-degree panoramic images with a 14MP sensor and 11-component lens. The camera actually allows for the capture of images in two modes – the user can hold it vertically for 360-degree shots or horizontally to capture wide-angle panoramas. The sample images we’ve eyed were engaging and the site offers a much deeper look at what the tech is capable of.

While always a very cool effect, the work involved in creating time-lapse images was always simply too much to deal with. Now a company called Brinno has greatly simplified the process with their Brinno TLC 200 camera that automatically generates time-lapse movies based on your frames-per-second, resolution and time-interval settings — no editing required.

The camera can shoot up to 24-hours and includes a 2-gigabyte SD card. For $199 a fun, creative imaging outlet that even allows for the addition of a wide-angle lens.

As you can see, lots happening within this category including a camera that can spot a culprit by peeking around corners, another that might divulge the identity of an attacker by collecting information reflected in a victim’s eyes, and a few others that can turn anyone with a camera into an amazingly creative photographer. We’ll take a closer at those, as well as a new Toshiba technology that may be bringing all of the above to smartphones very soon, in upcoming pieces in this space.

And speaking of being “creative”, don’t forget the best way to help you enhance your photos and produce more print-worthy images is with Zoner Photo Studio, our award-winning photo editing and image management program for Windows. This A to Z suite of tools streamlines your photography workflow and truly helps you gain complete control of your image library.