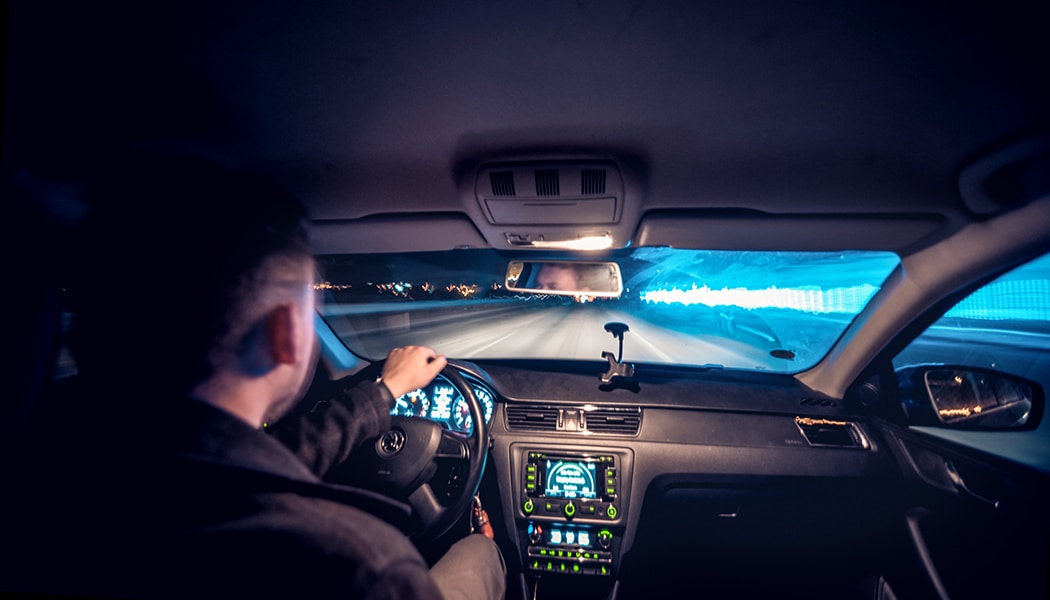 Unite photos and video.  That’s exactly what a timelapse video lets you do. You can capture action that stretches out for long time periods thanks to this technique. It’s easy to do—just prepare the right photos and then merge them into a video. Let’s take a look at how to do that.

The main requirement for making a timelapse video is an immobile camera setup, which takes photos at preset, periodic intervals. The video’s scene should also be divided into a static part and a moving part.

Choose Your Shooting Speed Based on Your Scene

The easiest way to create a timelapse video is by making use of the bracketing mode that you can find on most cameras. This mode gives you full control over the time between each shot and the number of shots.

Choose the interval based on the speed of the motion that you’re recording. If the movement is gradual, like for example clouds, then the time between the shots should be longer—in this case about three seconds. But for the fast movement of people or animals, one-second intervals are enough. Even so, remember that every situation needs its own particular settings.

Fix the Camera in Place

In the case of the video at the end of this article, we filmed the first part using a camera that we had fixed in place between the car seats with a seat belt from both sides. That kept it from falling backward.

We filmed the other half by a railing. We tied the camera to the railing by its strap, to be really sure that the setup wouldn’t move.

Even for a short timelapse video that’s just a bit longer than 20 seconds, you need about 300 photos. So batch editing all the photos in Zoner Photo Studio X is a real time saver.  It’s an easy way to make sure all the photos have the same adjustments.

There are multiple ways to batch-edit photos. Here batch export in the Develop module is the ideal choice. First edit one photo out of the series. When you’re done, right-click that photo’s thumbnail in the Filmstrip (the row of thumbnails at the bottom). Then choose Copy Settings from the menu.

Once you’ve copied the settings, batch-select all the other photos on the Film-strip and right-click again. Now use Paste Settings in the menu. The settings that you chose for the first photo will be applied to all the other selected photos.

Once Zoner Photo Studio has edited all the photos, you can export them.

Create a Timelapse Video From Your Photos

To create a timelapse video, open the folder with the photos that you’ll be using in Zoner Photo Studio. Then switch to the Create module and click Video.

Now you want to add in all your photos and choose settings that will make them appear quickly in sequence. So adjust the number of pictures and seconds in the Time per picture settings. If you leave the FPS (frames per second) at 30, I recommend setting about 3–4 pictures for 0 seconds for the video to be fast enough.

It’s also handy to tick the Timelapse Deflicker box, so that people aren’t distracted by any exposure changes between frames. Once you’re finished, save the video.

The bustle of the city, passing clouds and the setting sun are all classic timelapse material. But try to find something new. It’s so easy to produce your final result in Zoner Photo Studio. So you’ll have plenty of time for the hard part—finding an original composition.

You can try it too! Download the Zoner Photo Studio 30-day free trial, create a timelapse video, and show off your creation.

Improved video editing in ZPS X: Edit your videos quickly and easily like a pro