The old year is ending, the new year is here, and that means it’s time for New Year’s celebrations. No New Year’s Eve is complete without fireworks. You’ll be photographing them, right? Be original, be prepared, and be willing to pick just the best one for sharing. 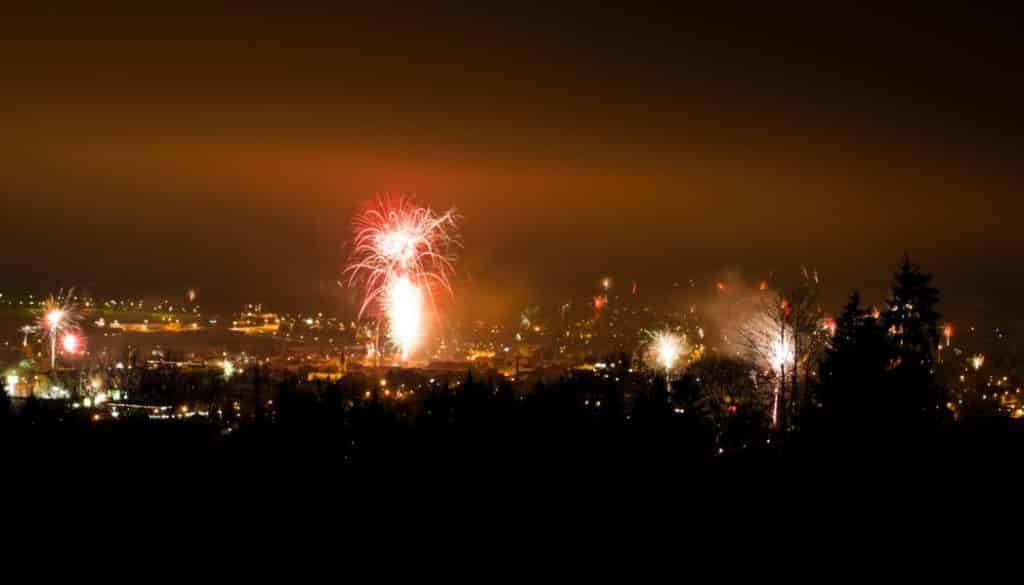 Every January 1st, the web is overflowing with fireworks photos. On Facebook, on photo banks, on Zonerama… How are you going to make yours stand out? How will they be different from the rest?

Your basic equipment here should include not only a camera, but also a tripod and, in cold climates, some warm clothing too. You can’t be shivering for these photos! Not because of your health, but because when you’re shaking with cold and you touch your camera, even if it’s on a tripod, your camera will shake too. That means a bigger risk of blurry photos. Probably not what you were thinking of for your New Year’s photos. 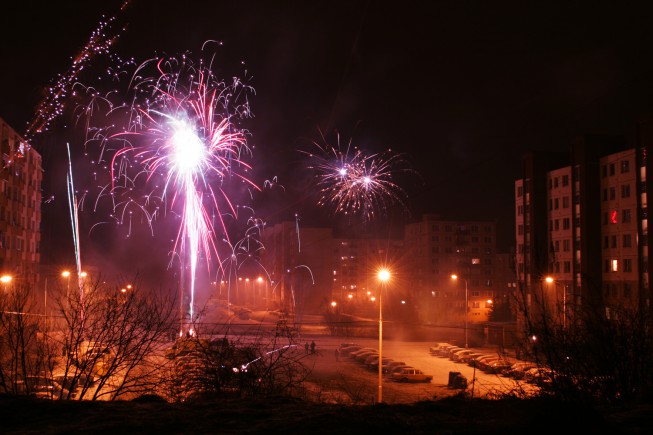 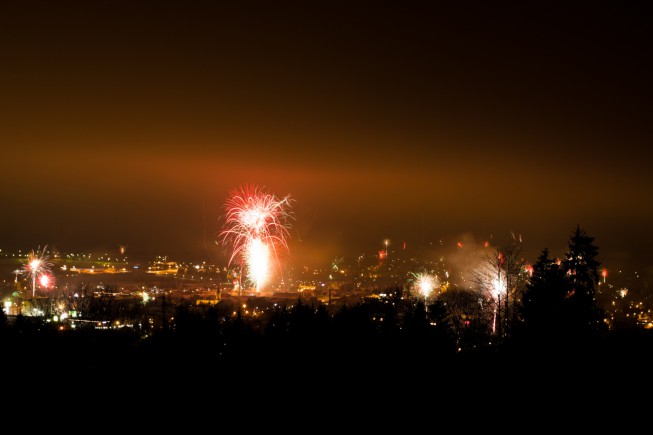 Your pictures should never contain just fireworks. Your pictures should also contain an anchor of some sort, ideally something familiar, like a well-known building (often this is a church). That makes it easy for people to “place” the photo. They can know where it was taken and feel how large the fireworks are, since there is something to compare them to. 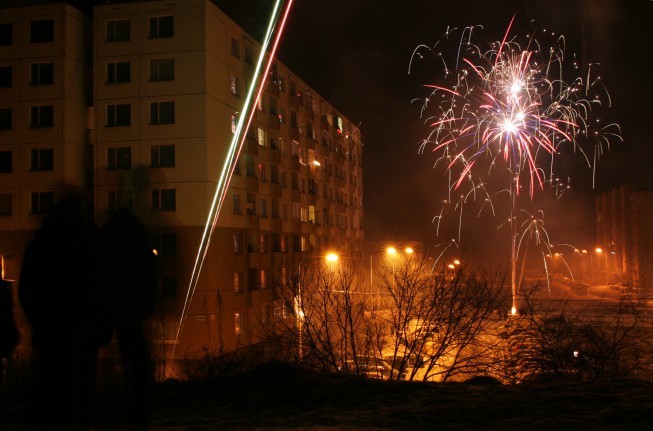 Check Out the Site

When you prepare in advance for a photo, it shows. Even if you are already familiar with the fireworks site, take a stroll through it the day before and plan your composition. If it’s a place you’ve never been before, ask the locals where the fireworks will be launched from, how large they are, and where any unsafe spots might be. The more information you get, the better your photos will be. 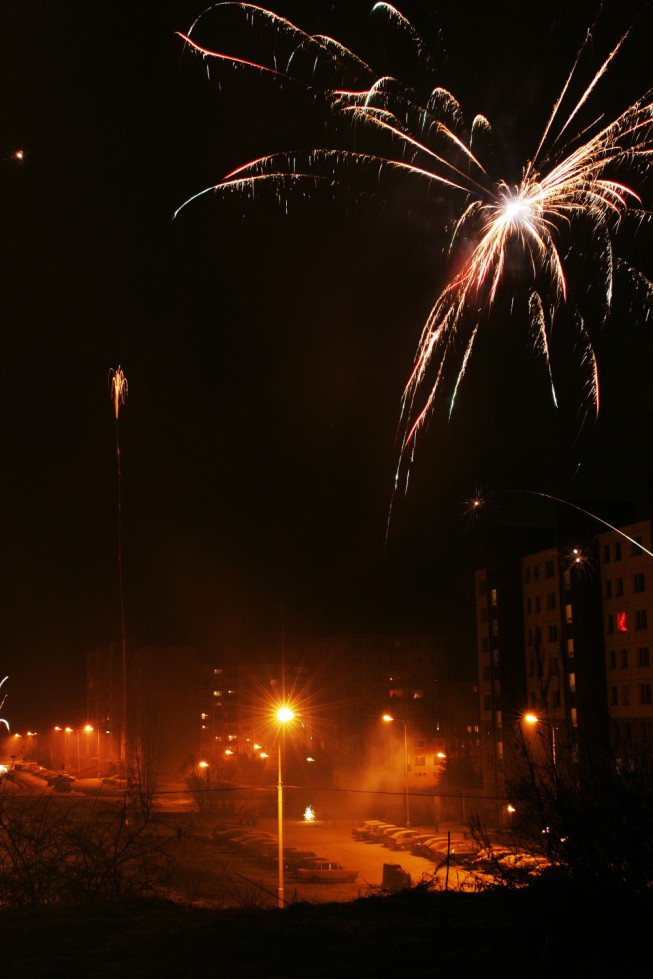 Make it your goal to take just one good picture. Nobody but you cares about your hundreds of practically identical photographs. Choose just one—the best—and put that one on display. Believe me—less is sometimes much more.

Out With a Bang

Now all that’s left is for us to wish you a Happy New Year and lots of great pictures—even better than you had last year. We’ll be delighted if you choose Zonerama as your place for showing them off. In January, we’ll have a New Year’s special in our Editor’s Choice feature. We’re rooting for you, faithful reader, to be among the lucky few who make it into that selection!