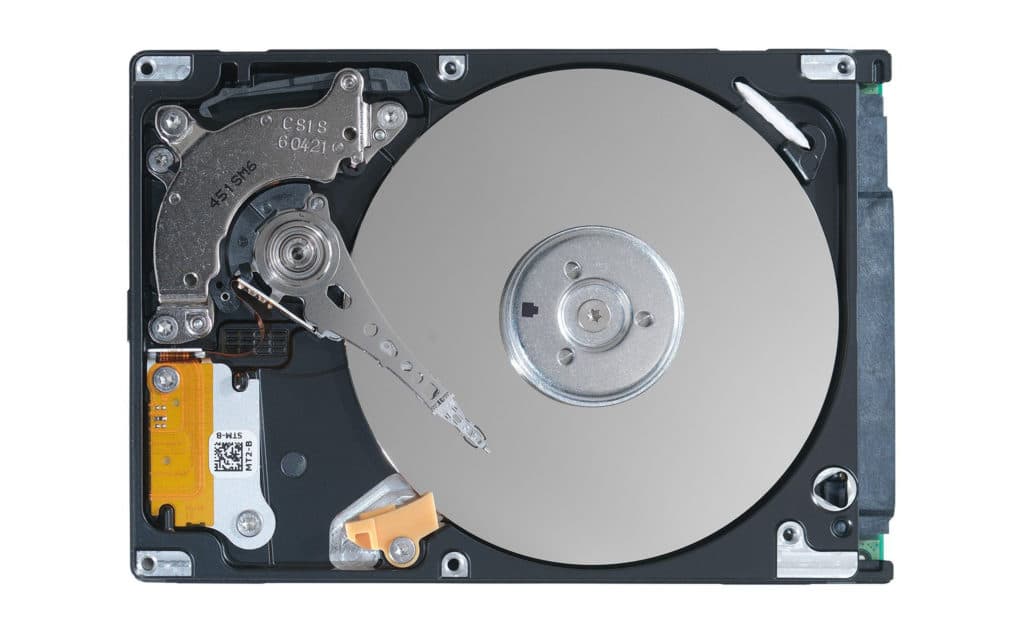 Last week we tackled just how to assess how large an external hard drive you’ll need to keep all your photos safe. But simply deciding on a drive size isn’t enough. There are three other important considerations to wrestle with.

Hard drives come in two basic flavors: networked or dumb. Dumb drives are just that — you plug them into your PC via USB, transfer the data, and that’s just about all they’re good for.

A networked drive (often called NAS for “network attached storage”) is a bit smarter. You can connect a network drive to a router and suddenly you have a hard drive you can access from any computer, or any mobile device, on your home network. Some NAS drives can be accessed from any web-browser or from mobile apps when you’re on the go. You can, in other words, turn some NAS drives into your own “personal cloud.” That presents an obvious benefit: NAS drives will let you back up both PC files and mobile phone photos quickly and easily.

NAS drives will be more expensive than a “dumb” drive for obvious reasons (they do more). They also come with some unique risks. Since the drive can be access from the Internet they pose potential security risks — hackers could, for instance, access the drive’s contents or hijack them in other nefarious ways.

Always On vs. Stored & Safe

There are two schools of thought when it comes to safeguarding your files on an external drive.

The first is to leave it connected (either directly to your PC or to a router if it’s a network device) so that you can completely automate the backup process. If you use Zoner Photo Studio’s Folder Synchronization function (detailed here), any new images you upload to your PC can be automatically backed up on your external drive without any extra work on your part. Keeping the drive constantly connected and turned on ensures you’re completely up-to-date with your backups.

But there’s a downside. Keeping an external drive plugged in means it will generally wear down faster than a drive that spends most of its time turned off. (Hard disc drives consist of rapidly spinning moving parts and like anything that’s forced to move around a lot, they eventually wear down and suffer mechanical failures.) There’s also the risk that the drive could be damaged in a catastrophic event (fire, flood, tornado) or even stolen, if it’s out and accessible.

That’s where the second school of thought comes in. This school suggests keeping a drive unplugged and stored in a safety deposit box when not in use. You’ll lose out on the always-on connectivity and you’ll need to be more diligent about taking the drive out and backing up your data on a regular basis, but you do have that extra piece of mind that your photos are secure in the event of an unforeseen catastrophe. (Note: this school only really applies to ‘dumb’ drives — it defeats the purpose of a NAS drive to keep it unplugged.) 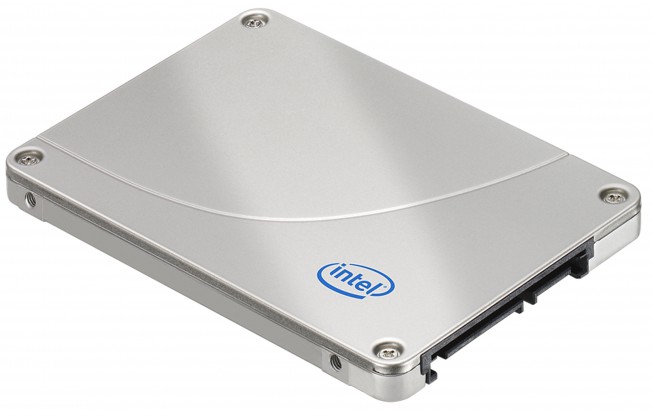 Traditional hard drives offer two huge benefits: they can store a lot of digital stuff and they’re relatively inexpensive. The downside, as noted above, is that they have moving parts which, over time, will break down. A newer breed of drive, dubbed Solid State Drive (SSD) does away with any moving parts. According to a comprehensive torture test performed by The Tech Report, these drives are capable of writing hundreds of terabytes worth of data to them without failing.  (Perhaps as importantly, these SSD drives provided on-screen warnings before they died, which is important since often traditional hard drives can fail without any advanced warning.) While there’s no definitive proof (yet), there seems to be a strong indication that SSD drives will outlast hard drives for regular consumer use.

The downside: they’re not cheap and they haven’t yet reached the kinds of capacities available in traditional hard disc drives. Still, if you’re not taking all that many photos on a regular basis, SSDs are an increasingly viable option for your external storage needs.

Multiple Lenses in Your Phone: What to Expect and What They Can’t Do