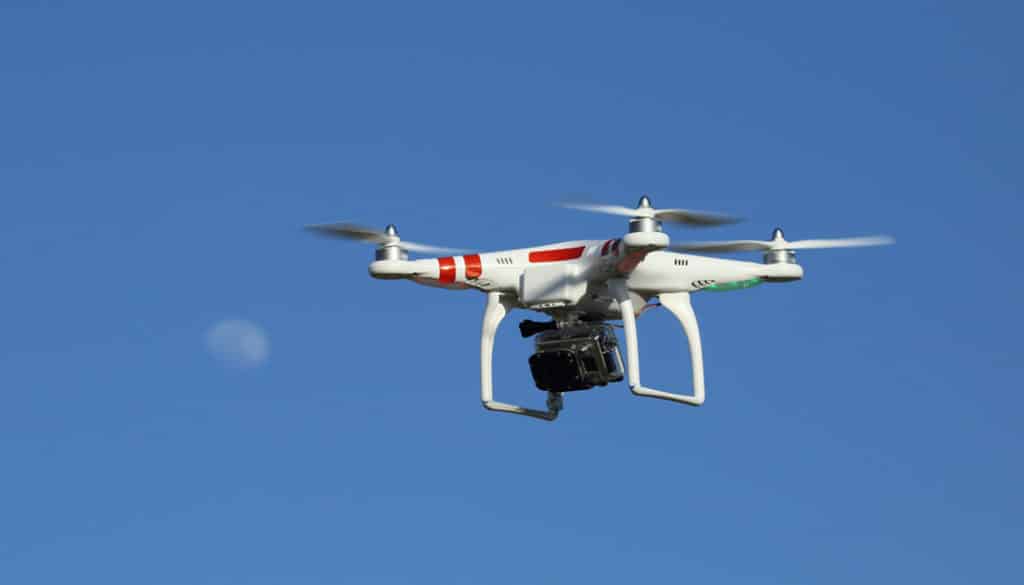 In the end, you can’t cheat the camera. What they see is what we get and in 2014 we were busy either catching, or being caught by a camera lens. And the device truly dominated the headlines in 2014.

The difference this year, and for quite some time now, is that regular, camera-touting folk like you and I are the ones capturing headline making stills and videos – and the fallout has been astounding.

Think about it for a minute. A bystander caught Staten Islander Eric Garner’s death and suddenly the expression “I can’t breathe” goes viral. As a result of that, and thousands of other stills and video clips of civilian encounters with police, agencies all over the United States are expanding the practice of equipping officers with dashboard and body cams.

A recent double stabbing on a New Orleans street is caught on camera and police there are hoping to make an arrest as a result. A familiar scenario that has played out with numerous other violent crimes in the last year.

Surveillance video in an Atlantic City casino elevator of NFL player Ray Rice physically abusing his wife turned the football season upside down and shone a long overdue spotlight on domestic violence among professional athletes and their spouses.

Footage of isolated and random terrorist attacks are now commonplace as the omnipresent smartphone camera is seemingly running on a 24/7 cycle.

The expression Big Brother has often been used to describe a government that is allegedly ‘watching’ everything its people are doing via surveillance cameras. Might we soon be referring to the camera wielding public as Little Brother?

As all these various recording devices, beyond just smartphones, get smaller, cheaper and more ingenious, it makes you wonder what direction all this mobile ‘candid camera’ stuff is headed in. Have you seen the latest drone cams? They are amazing and GoPro is also planning one for 2015.

Add in the instant upload capability and the reach of social media and innocently shot footage, let’s say via a flying drone cam, that you inadvertently caught of a fight in your neighbor’s backyard, is posted to YouTube and minutes later can create a national dialogue about the erosion of marriage and relationships in the 21st century.

The questions over whether all this is having a positive or negative effect on society will rage on for years. Are these cameras true weapons of justice or are they simply muddying the waters? Are they leveling the playing between the powers in charge and the rest of us or perhaps simply creating more noise to sort through?

There has even be a recently developed app, dubbed the Stop and Frisk Watch, that has been designed for monitoring police encounters with civilians. The app records the video and instantly sends it to the ACLU and it also alerts users when someone nearby has activated the app so they can come get another camera angle of the situation. Wow!

As we prepare for the dawning of a new year, it’s important to take stock of the fact our privacy will only continue to be invaded as camera/imaging tech continues to take off in the remarkable directions it appears headed. The tradeoff, I suppose, is the constant search for authenticity, truth and in some cases ultimately justice.

In the end, as has often been said, the camera doesn’t lie, but there have been and will continue to be occasions when it only tells a portion of the story. Perhaps the mere notion that “cameras are everywhere” will have everyone thinking twice before they act and maybe that extra second will, at least sometimes, restore some order to the world. We’ll see.

Until then, we hope you spend lots of time capturing the more beautiful moments life has to offer and that you all enjoy a Happy New Year!