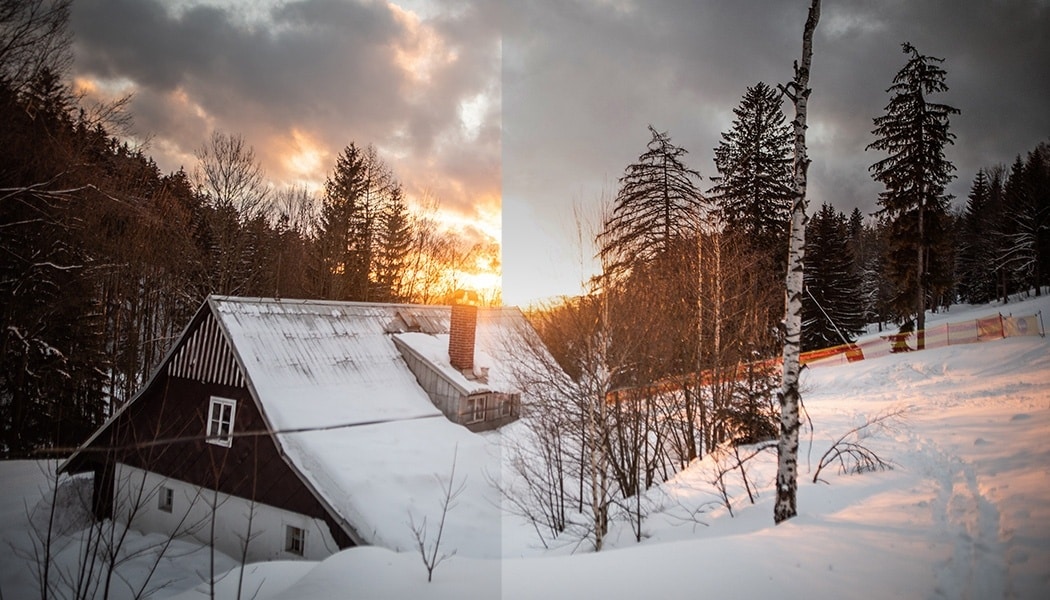 Cameras typically let you shoot to two different formats:  The first one is a so-called RAW raw format and the other is JPG. Which of them do you choose? In this article, we’ll touch on several different situations where one of them is more suitable than the other.

The most fundamental reason for shooting to RAW is the kind of situation where you can’t afford to make an unfixable mistake. For a wedding or any other shoot that you’ll be paid for and that can’t be repeated, RAW quite simply means a certainty.

In complex exposure situations and also, say, when you’ve just headed in from outdoors, you can end up forgetting to change a setting on your camera and take overly dark pictures. When you’re using RAW, the likelihood that you’ll get something usable out of those shots is far higher.

Do not be fooled, different camera brands use different file endings:

These are only the same formats and work with them is the same.

Another situation where you’ll strongly appreciate RAW is when you’re shooting a scene with a high dynamic range. For example when there’s a sunset in the frame. The illustration photos here compare what it looks like when you apply a gradient filter to a RAW vs. a JPG. In the RAW, you can pull far more out of the sun and the clouds. Darkening an overexposed JPG usually just gives you a uniform gray blob. 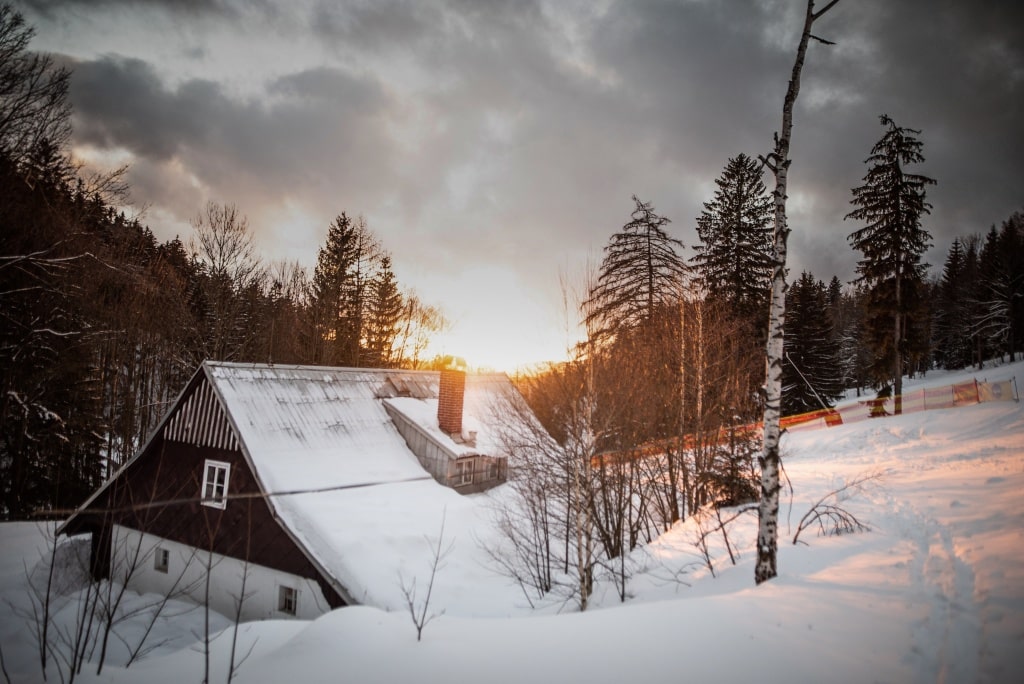 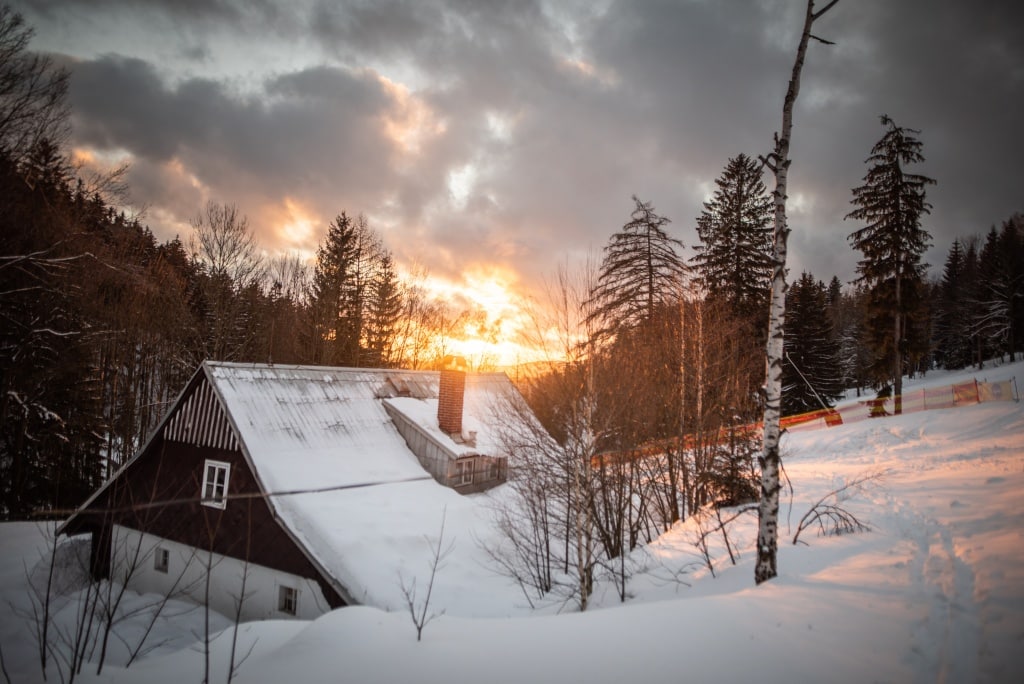 An example of the difference between JPG and RAW when you’re making major edits.

If you’d like more control over dynamic range, there’s one more option available to you. First, use bracketing to take shots with differing exposures. And then combine them in Zoner Photo Studio into an HDR photo.

When you’re shooting in a bad light, RAW once again makes more sense. This is how things turn out when you try to brighten a nighttime photo. You can see how for a JPG, colored noise and various patches and artifacts appear that you won’t find in RAWs.

Definitely yes. Most cameras offer a mode where photos are saved in both RAW and JPG. And there are several cases where it’s useful.

Cameras always provide an automatic-edits setting for when you’re shooting to JPG. It usually sharpens your shots, adds contrast, removes noise, etc. In short, it does the basic edits for you. So if you won’t be doing anything more than this to your photos, there’s no point in shooting to RAW.

On the contrary, it does more harm than good. Some of the less demanding photographers that I know have told me that after they started shooting to RAW, their photos dropped in quality. That’s because RAWs generally won’t include those auto-edits. The expectation is that you’ll be doing your edits yourself. For more detailed information here, see our article named Why Doesn’t My RAW Look Like It Did in the Camera?

“Home snapshots” are another good example of a situation where you don’t need RAW, and photos that you want to send  to your phone over wifi and share immediately are yet another.

JPG: Get Creative With Filters

Overall, we wouldn’t recommend using the color filters and editing tools that are right in your camera  But there are exceptions. Fujifilm, for example, has some quite attractive color filters that simulate what you’d get out of a traditional film. And naturally, these modes only work when you’re shooting to JPG.

So What’s the Best?

The best path is to use mix and match both RAW and JPG. Each of them has situations where they’re useful. Download Zoner Photo Studio X and use it free for 30 days—try out our RAW and JPG editing tools today.