When the year we’re in ends with an even number, such as this one, it can only mean one thing if you’re a photo buff….it’s a photokina year! And this being 2016, the bi-annual imaging extravaganza in Cologne, Germany is fast approaching as it is set for September 20-25 at the newly renovated Koelnmesse exhibition hall.

For those of you that have never been, photokina is a very different animal than the trade shows you may have attended here in the U.S. This one is more a celebration of photography rather than an exhibit-laden trade show. The entire city of Cologne hops on board this imaging train and for six days attendees are treated to a spectacle that includes a packed and intense exhibition floor, city-wide photo shoots, a full seminar schedule, and photo exhibitions along with several new twists to this truly European experience. 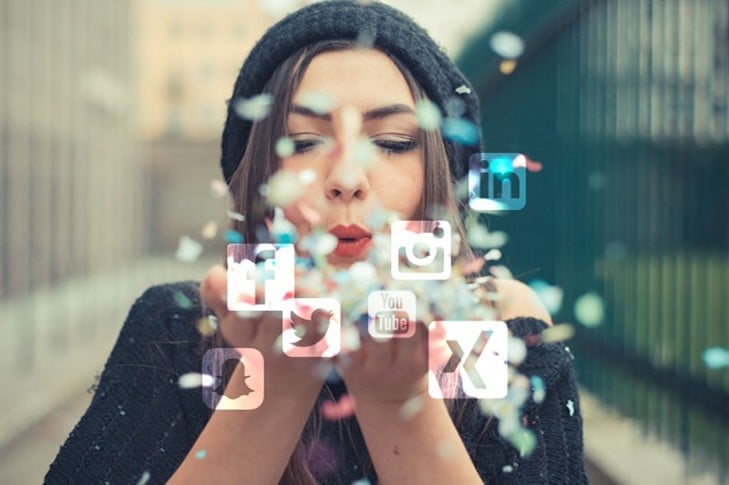 Organizers have divided the show into 10 different event areas this year, each with a different theme. The overall theme of this year’s show is Imaging Unlimited. The event areas include:

“With the reorientation and the focus on future-related themes and strategic growth areas of the industry, we have set the course for the expansion and reinforcement of photokina as a leading international show”, Christian Müller-Rieker, managing director of photokina told us. 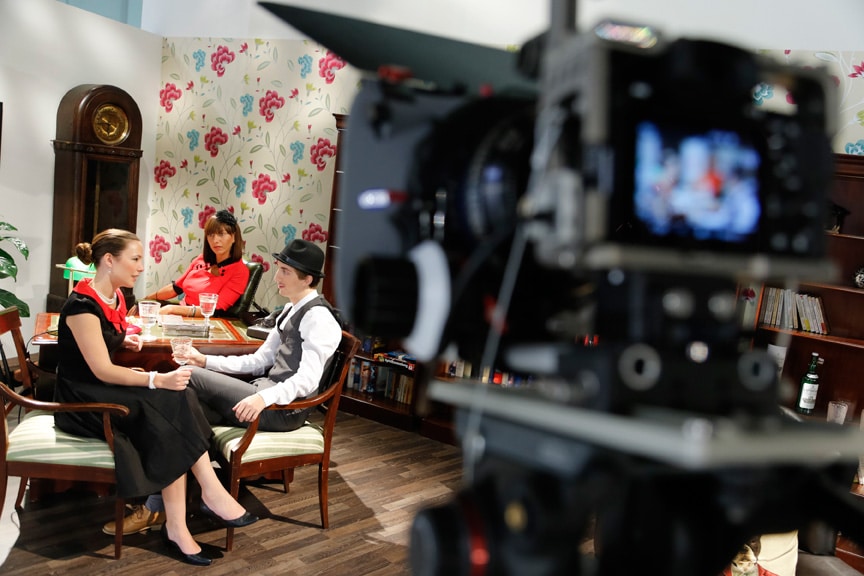 But alas, it’s the new products that will grace the show floor that interests you most so here’s a peek at what we’re hearing from the photokina rumor mill. 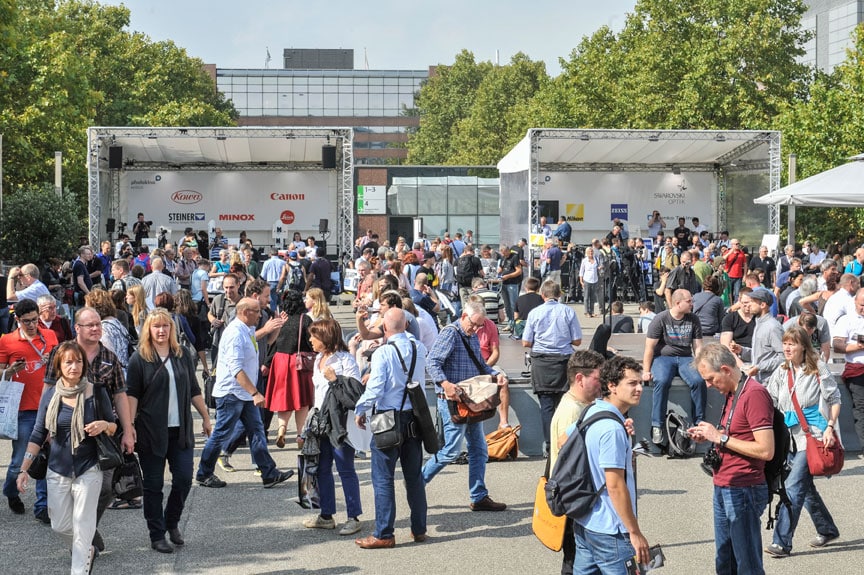 We won’t know for sure until the curtain is lifted on the 2016 photokina – and we’ll let you know with far more certainty when that curtain falls.