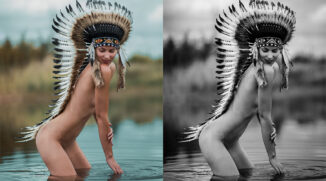 Nude photography is a difficult genre. To get good pictures here, knowing your camera and preparing good lighting are essential, but still not enough—you need a feeling for working with people, and tact. So we’ve prepared a few tips for you about what to think about and watch out for when photographing nudes. 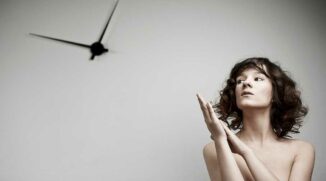 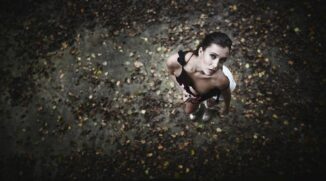 People who are just photography consumers—non-photographers—often envy professionals for the models (the “naked” models!) they photograph. But there’s nothing simple about this photographic discipline, where your photos can easily end up as kitsch that flatters neither your model, nor you. 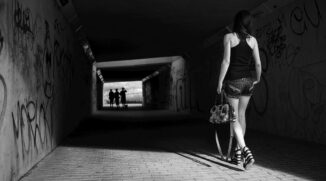 Every photography job demands some preparation. You need to check the batteries, card space, lens cleanliness, and more. This is all a core part of taking pictures, and yet doesn’t require any special pro knowledge. Are there more things like this you can do to push your portrait photography forward without being a pro? You bet!