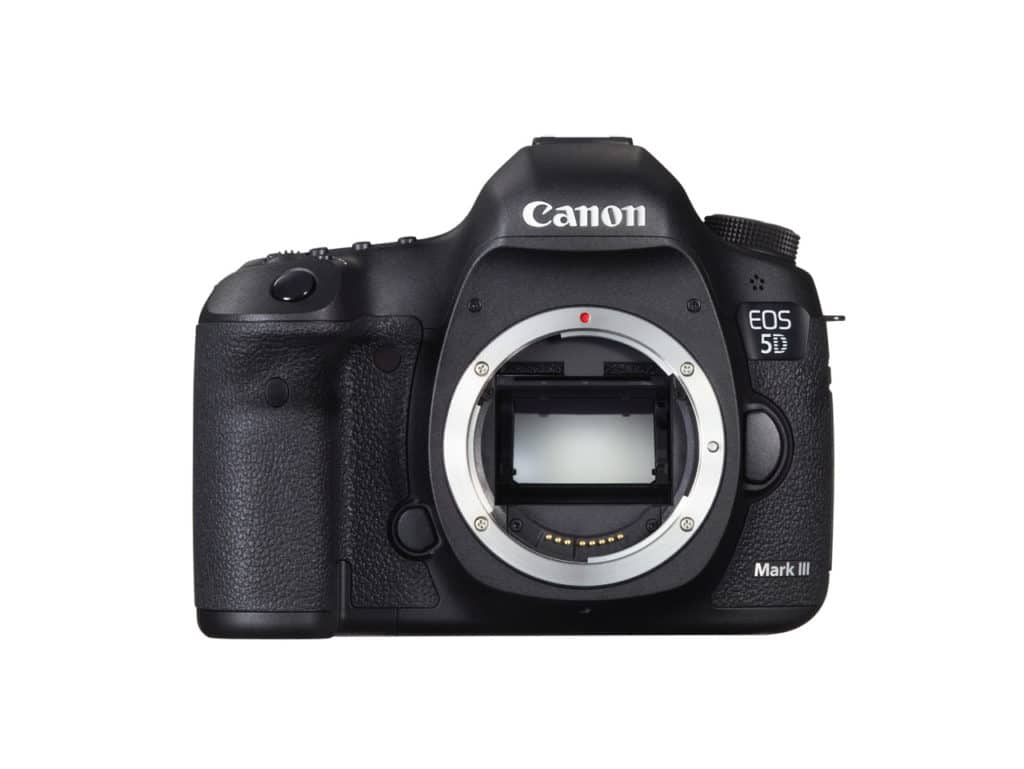 In the land of digital photography, the image sensor is king. While the general public may obsess about the number of pixels a given sensor has, the savvy photographer knows that sensor size is actually a more important variable (sorry gents, in this case, size does matter).

Most  consumer-friendly digital SLRs  have what’s known as an APS-C-sized sensor (so-called after the film of the same name). These sensors are larger than those found in compact cameras and considerably larger than the ones found in smartphones. But they’re not the only game in town. For that, you need to step up to a “full frame” camera —that is, cameras with sensors the size of 35mm film or 24mm x 36mm. These cameras have three big advantages over APS-C and smaller cameras:

The reason is simple: small sensors have small pixels, and small pixels simply can’t catch as much light as larger ones can. The larger the image sensor, the larger you can make the individual pixels and the better those pixels will be at absorbing light (just like it’s easier to catch a fish if you have a really big net). The benefits of this are obvious: with greater light sensitivity you can shoot without a flash, in natural light and at higher ISOs without as much noise. That’s a huge plus for nature photographers and portrait artists (and anyone else who likes a good picture).

Full frame cameras produce a very shallow depth of field so your subjects can be sharply focused while your backgrounds blur beautifully into the distance. In fact, one reason so many videographers are scooping up digital SLRs for commercials, music videos and documentaries is precisely for this effect, which is more difficult to mimic on smaller sensors.

Since the image sensor is larger, you can achieve a wider angle than you would if you use an APS-C-sized sensor. For landscapes and other sweeping vistas, this wide-angle capability definitely comes in handy. If you have lenses from the film days, chances are those will work on a full frame camera (provided it’s from the same manufacturer).

There’s always a catch. Full frame cameras aren’t cheap. They’re also bulkier than your average d-SLR to accommodate the larger sensor (the compatible lenses tend to be larger and more expensive as well). This is the high-end of the camera gear market, so you’ll pay accordingly. Is it worth it? Only you, and your wallet, can decide.