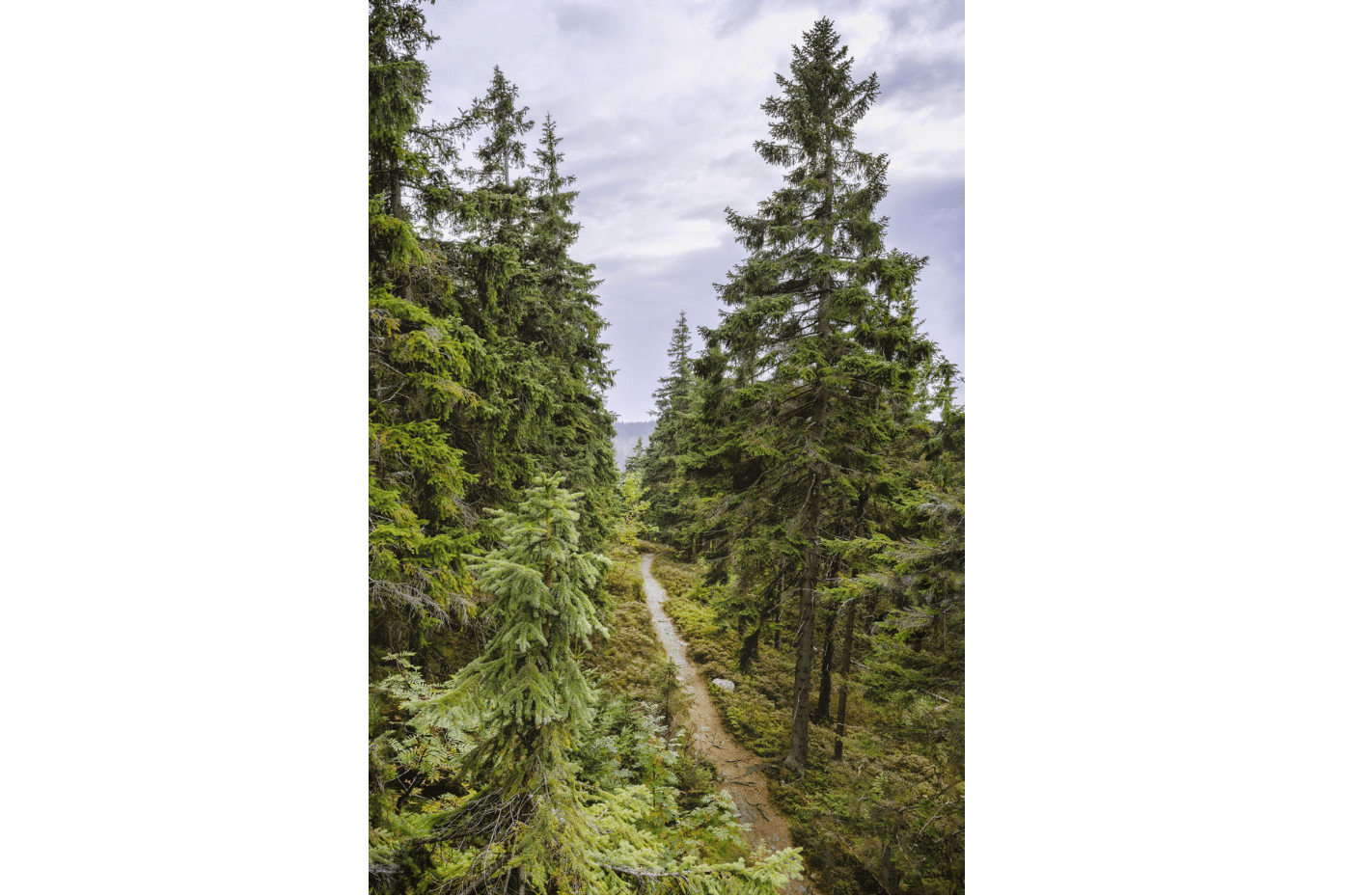 You might think that all the fresh ideas in landscape photography have been sucked dry—that it’s nearly impossible to take an original picture. But that’s not true! You see, the majority of landscape photos have a 3:2 or 16:9 ratio. So why not try framing things a different way, with a portrait orientation? You’ll get new compositions and a fresh look for your photos.

A landscape photo’s composition has three parts—the foreground, middle, and background. These three lines and their contents from the photo’s whole. If you look at landscape photos this way, you’ll find that they’re often very similar. They only differ in what’s inside the different parts.

What they will also all share is their horizontal orientation. Very few photographic beginners will turn their camera 90° to take even a single vertical photograph. 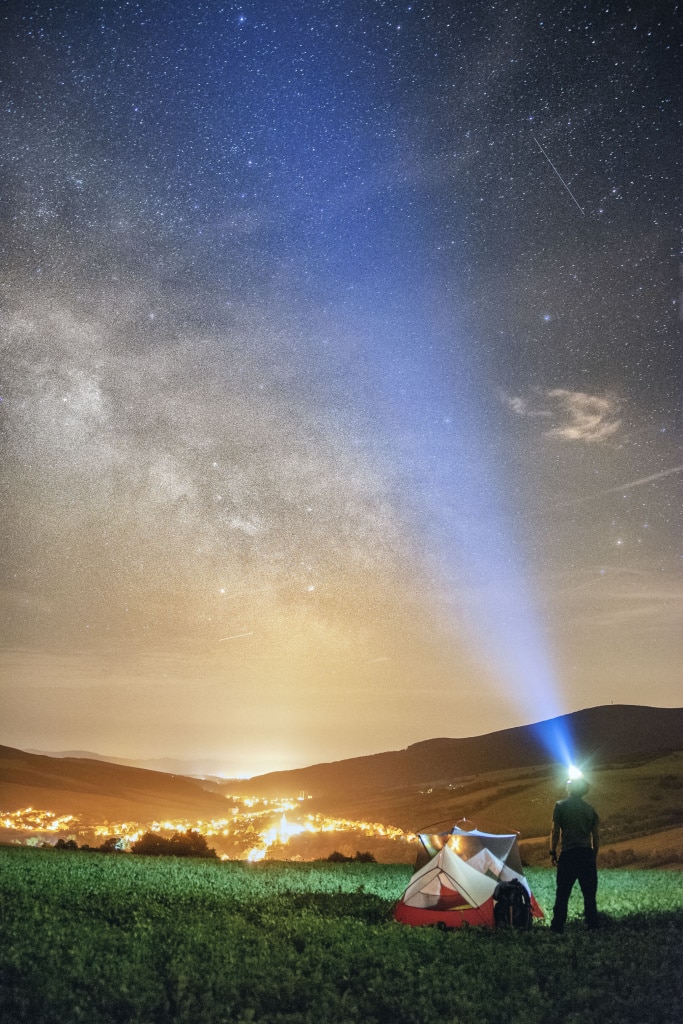 And yet vertical aspect has its magic, and if you take this kind of photo as a challenge to accept, it can push your artistry ahead. After all, taking pictures in landscape orientation makes things much simpler. It makes it so easy to fit everything that you’re planning to capture into the frame.

When you turn the camera ninety degrees, you’ll find that the frame contains a large chunk of unneeded sky, as well as a foreground that may well be uninteresting. If you were to take that same shot in landscape orientation, you’d get a compositionally perfect picture with less effort—but a picture like that wouldn’t teach you anything. Meanwhile, when you rotate your camera, you’re suddenly in a situation where you have to think more and look more for interesting things to put in the “excess” parts of the picture.

Move the horizon out of the center. That way you’ll get more foreground or more sky. Putting the horizon right into the center is a common mistake, which this simple step will rid you of. A centered horizon only makes sense in exceptional cases. Usually, in a well-composed picture, the horizon is about a third of the way from the top or bottom.

In your portrait photo, you’ve now got the horizon shifted, but things are still uninteresting, because you’ve got a cloudless horizon, and there’s nothing interesting in the foreground, right? Don’t give up and don’t go horizontal. Start thinking. Right under the sun, there’s nothing new to be found, but that’s not true for the ground. So cut away some sky and add a foreground, one into which you can compose different objects around you.

A Vertical Aspect Changes Your Perspective

The more experienced photographers are able to make use of things such as plants, which literally look like giants in vertical photos and create a very interesting impression in the foreground. You can also use yourself, by setting the self-timer and sitting in the grass in front of the camera. At the seaside, you can make use of driftwood, or of footsteps in the sand leading out into the water.

Try to occupy the photo’s centerline so that the foreground ties into it. If you’re making use of a stick by the sea, turn it so it guides people’s eyes towards your choice of subject in the center line—for example towards a group of rocks. Placing a city and hills in the distance in the center line is a great option as well. A small bit of sky, just a tasteful supplement to the picture, will fill up the last line for you.

So for a couple of days, or maybe say for a month, try photographing your landscapes in portrait orientation only and creating interesting portrait compositions even in places where at first sight it seems that you really just can’t. And don’t forget to share these photos with the rest of us on Zonerama.

Mechanical vs. electronic shutter: what are the differences and which one should you use?