It’s one thing when a dude in his mid-twenties pops a camera on his head and goes extreme skiing, but when that same tech is popped inside a Rhino’s horn and starts saving the species from extinction…well, now you’re talking really cool.

Yup, a team of British conservationists, a part of a UK-based non-profit called Protect have essentially come up with a very unique way to stop the killing of rhinos at the hands of poachers, and imaging tech is at the heart of the solution.

The system they’ve developed, dubbed Real-time Anti-Poaching Intelligence Device (RAPID), includes putting GPS tags in the rhinos as well as heart rate monitors, and, coolest of all, tiny camera implants in their horns.

Each of the rhino’s protected using RAPID has these tiny Nano cams embedded in their horn —without any pain or harm to the animal we are told. The heart rate monitor part of the equation triggers an alarm at any sign of stress or injury and also turns the camera on to start recording. Once law enforcement determines the issue that triggered the camera is poacher-related, a helicopter or truck is dispatched to the scene using the transmitted GPS coordinates. 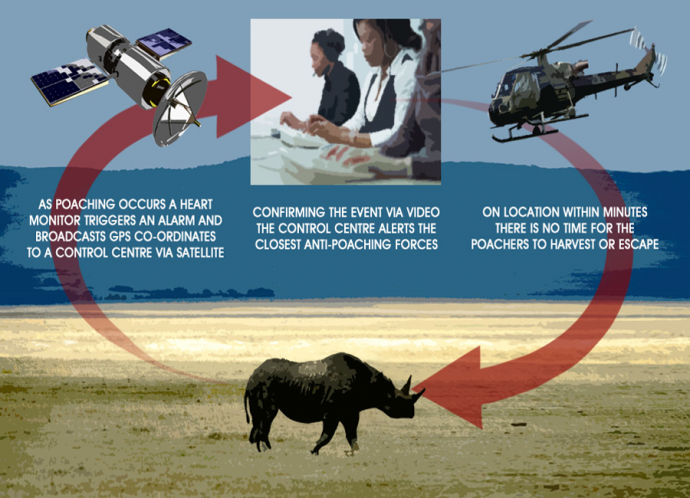 The numbers that have motivated Protect to come up with this very unique and amazingly effective imaging-based system to help fight this problem are staggering – as over 1,200 rhinos were killed by poachers in South Africa last year, that’s approximately one killing every eight hours. There is a very real fear that the species could become extinct within the next decade if the issue is left alone.

The people at RAPID have posted a video on YouTube showing their Rhino cam in action.

We are seeing Nano camera technology turn up in some amazing places over the last few years as we’ve recently told you about two fairly unique applications: the Pill Cam and the Roach Cam.

U.S. regulators have recently cleared the use of a bite-size camera to help screen patients who have trouble with colonoscopies. The ingestible pill camera from Given Imaging is designed to help doctors spot polyps and other early signs of colon cancer. Beats the heck out of the old colon cancer test, that’s for sure.

Add to that researchers at North Carolina State University who recently turned common cockroaches into cyborg bio-bots. The general idea behind designing a tiny camera to be part of a robotic cockroach was to use them as little bionic rescuers that can find people trapped in rubble by using the cameras and microphones inside them. 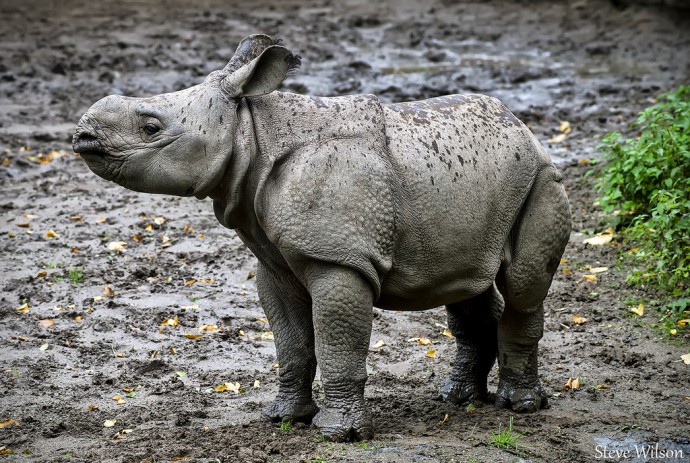 So, while that footage of your buddy Dirk crashing into an evergreen on his snowboard on Colorado is cool, there are far more interesting and important things going on with imaging tech and saving lives, both human and animal, are heading that list.