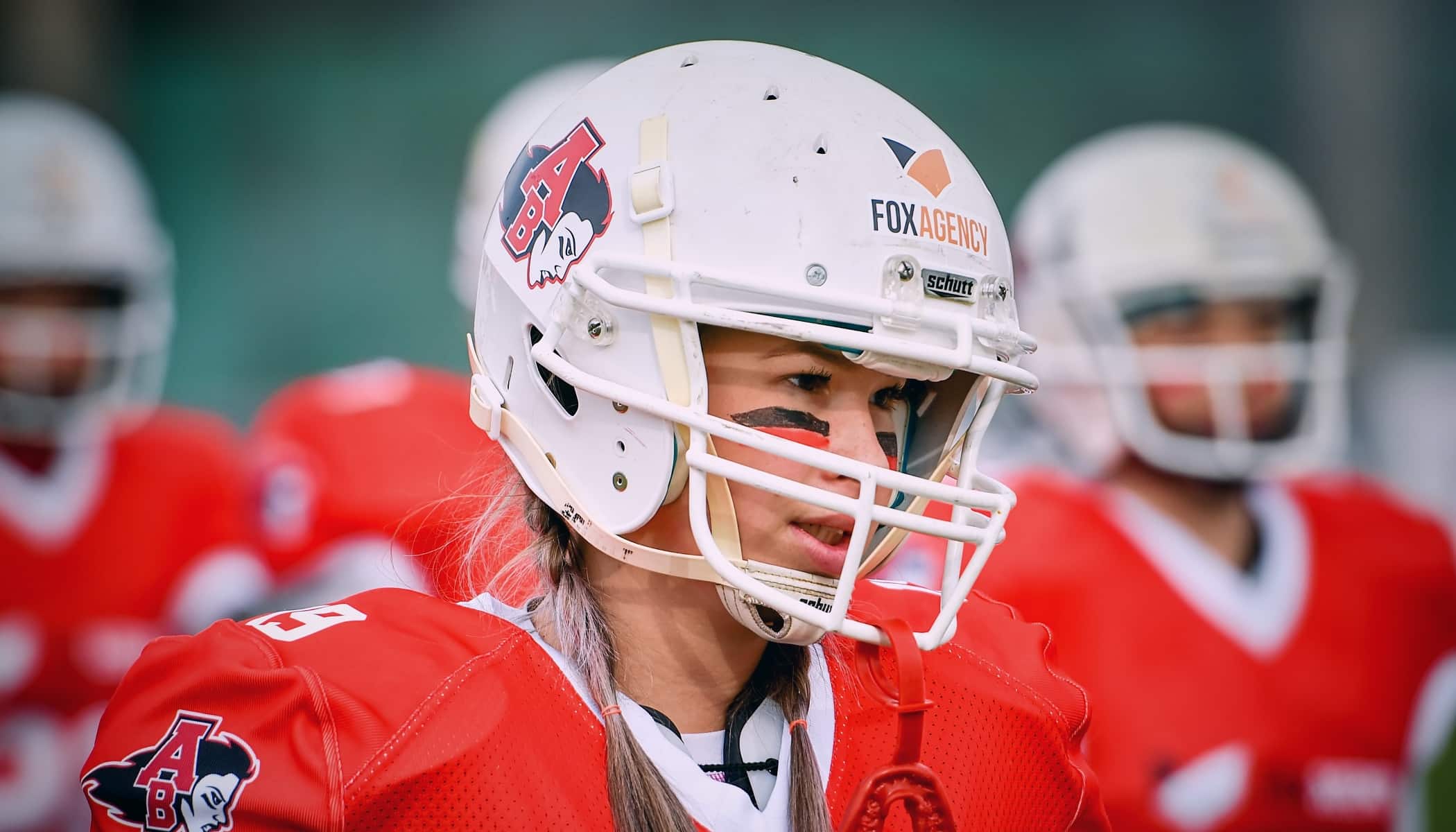 Last time around, we discussed what to focus on when choosing a camera for your sports photography. Now that you know how to choose the camera, let’s talk about choosing the lens. A good lens for sports photography is one that’s inexpensive if possible, that’s universal, and that has decent parameters. What lenses meet these requirements, and what should you base your decision on? You’ll learn all this in today’s article.

Just like with the first installment, Choosing Sports Photography Gear I: Picking a Camera, I’ll be concentrating here on Nikon’s lenses, because I know them and I use some of them. However, other manufacturers’ prices and parameters are very similar, so you can still treat this as a general article. Also, I’ll additionally be mentioning some lenses made by companies that don’t make cameras and that are often less expensive than manufacturers’ original lenses, and yet aren’t bad at all. So—what should you be buying?

Start With Your Telephoto Lens

Choosing a lens is a little bit harder than choosing a camera, because it depends quite a bit on what type of sports you’ll be photographing. This will mainly be guiding your choice of focal length and lens speed. For example for indoor sports, you’ll be emphasizing lens speed, while for outdoor sports, you’ll likely be worrying about getting enough field of view instead. But in general I’d say that your universal lens will be 70–200mm with a lens speed of f/2.8.

I’d go so far as to say that with this lens type, you can do a good job on the majority of the sports out there. Since this is a very popular range of focal lengths, a large number of lenses from multiple brands exist for it, and your choice is not limited to just the ones from the largest manufacturers such as Nikon, Canon, and Sony. There are also some very attractive Tamron and Sigma lenses on the market, and what’s more, these are somewhat more acceptably priced.

However, there are some sports where a 70–200mm range may not quite suffice, especially if you own a full-frame camera. Because of this, you’ll definitely appreciate something “longer,” so that you don’t have to crop your photos as often on the computer, because you’re “cropping” them during the shot.

Long lenses come in handy for example for motor sports, soccer, and athletics. But don’t forget that long lenses are hardly among the cheapest, smallest, and lightest out there, and also that if you want one that’s decently fast, you’ll often have to go for a fixed lens. Just for illustration, I’ll give a few lenses’ prices here, so that you know what kind of price range we’re talking about.

Prices at the time of this article’s release:

Naturally you can go for a lens with a somewhat slower lens speed instead, and these lenses are far more affordable.

Here are some examples:

For telephoto lenses, I mainly consider the speed and precision with which they focus, but I think about their sharpness as well. Lens reviews often test focusing via quickly approaching objects such as dogs and joggers. The reviewer photographs a whole sequence and then checks how many photos are sharp and how many of them have the subject in or out of focus.

And you can totally feel free to do the same kind of test at home. For lens sharpness, it’s very important whether or not the lens is acceptably sharp when you have the aperture wide open, because you’ll often be struggling with a lack of light, and so you’ll be needing a very loose aperture.

Most telephoto lenses also come with an image stabilization function that makes up for hand tremors. In sports photography, it’s not as important, because you’ll usually be using short exposures that eliminate these tremors even without stabilization. However, you can get some use out of stabilization when you’re taking snapshots such as portraits, pictures of fans, various player reactions, and so on. For these pictures, you may use a longer shot time to bring down the ISO, and that will bring stabilization into play.

Reading through the lens reviews, you’ll also find mention of lens defects such as vignetting, chromatic defects, reflections when shooting against the light, and barrel distortion. But all of these negatives can be removed in post-processing to some extent, and therefore they’re not so important to me. What is important in practice, however, is good dust and rain resistance. Note that these two qualities are usually limited to just the more expensive lenses.

You can suppress many optical lens defects during computer editing. Learn more in our article named Fix Vignetting and Other Lens Defects: Learn to Use LCPs (and DCPs).

What Else Besides a Telephoto?

Naturally you don’t have to just use a telephoto lens exclusively. It always pays to bring a shorter (wider) lens to events as well, because you might want, for example, to photograph players coming onto the field, opening ceremonies, “backstage” celebrations, and so on. There you’ll definitely appreciate the wider angle.

Also, your audience will definitely get a bit bored if they have to browse through a gallery of just photos taken with one focal length. So it’s good to take a few with a different length just to spice things up. Fortunately, for this category, your choice of lenses is fairly broad. If I had to name a single lens that’s among the most popular for the APS-C format, I would definitely mention the Sigma 18-35mm F1.8 DC HSM Art.

While it’s not one of the fastest lenses out there, and it doesn’t have enhanced dust and water resistance, its high detail and its f/1.8 lens speed make it one of my favorites both for sports and elsewhere. But when the rain comes, I have to hide this lens away. Yet then again, I ultimately have to hide other, more expensive, enhanced-resistance lenses in the rain as well. For a full-frame camera, I think that I’d go with some sort of 24–70mm f/2.8 lens. Here once again there are several brands to choose from.

To wrap up here, I’d like to mention lenses with extremely low focal lengths, the “fisheye” lenses, which are not at all suited for every picture but will sometimes give you a very interesting shot.

A Few Words in Closing

If I had to summarize the above in just one sentence, then it is: in my opinion, go out and buy a 70-200mm f/2.8, plus one lens that goes wider. You’ll definitely make do just fine with this combo in the beginning. Every choice is a question of compromises, and unfortunately in sports photography it’s also very much a question of money. It really is the case here that for a good photo, it’s not enough to just have a good eye and a feeling for composition; unfortunately you have to invest a little into your equipment as well.

Photography is not only my hobby, but also part of my job. I specialize mainly in sport, journalistic, and landscape photography, though I try to be open to all genres. I am an avid Nikon fan, but I use lenses from other manufacturers as well. I enjoy sports, programming, and cooking. You’ll find my photography on my website, or you can follow me on Instagram and Facebook.