Photo recognition software has come in many different flavors over the last several years but the development of a true consumer-level image organization and search tool has been a long time coming. That lag time may be disappearing.

Perhaps the biggest recent breakthrough has been Google’s work with what they call Artificial Neural Network (ANN) which at its core is all about software that is capable of learning as you use it.

The More Your Use It, The More Intuitive It Gets 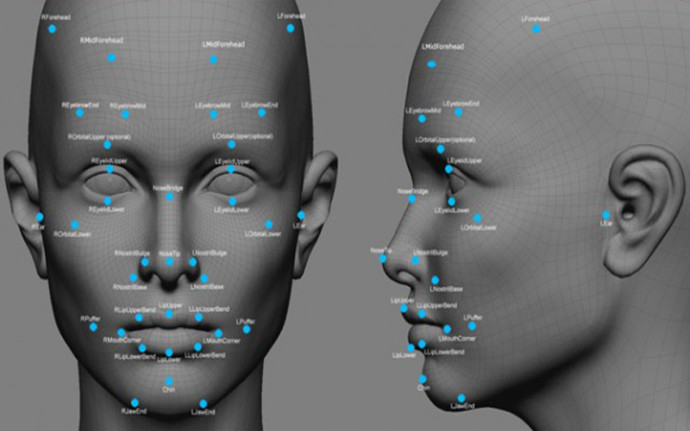 What Google has done with ANN is develop a photo recognition software that is based on the structure of the biological brain. The software is actually capable of learning by being shown millions of images containing millions of different elements. It then constantly adjusts itself until it is able to accurately recognize lots of different details in specific images – like the difference between a lighthouse and silo for example.

“We train an Artificial Neural Network by showing it millions of training examples and gradually adjusting the network parameters until it gives the classifications we want. The network typically consists of 10-30 stacked layers of artificial neurons. Each image is fed into the input layer, which then talks to the next layer, until eventually the ‘output’ layer is reached. The network’s ‘answer’ comes from this final output layer,” explained Google’s ANN research team in a company blog post.

In further explaining how each if those layers works, Google researchers added, “The first layer maybe looks for edges or corners. Intermediate layers interpret the basic features to look for overall shapes or components, like a door or a leaf. The final few layers assemble those into complete interpretations—these neurons activate in response to very complex things such as entire buildings or trees.”

Going beyond the software’s photo recognition capability, Google is also experimenting with adding tools to allow the software to also generate images – something we’ll look at in a future blog as Google tells us they are finding this to be a “hugely useful” trick the software is learning. Some of the sample images the software has produced are intriguing, to say the least.

Photo Recognition For The Masses

But back to the photo recognition part of the equation, efforts such as Google’s work with ANN will eventually begin trickling down to consumers in the form of apps and in-camera and on computer software additions. Effective and accurate image search is clearly taking off and Google is leading the charges here.

One of those aforementioned apps may already be here as a NYC-based startup called Clarifai is currently developing a state-of-the-art image recognition software they are launching as a free iOS photo app dubbed Forevery.

This one is an AI-powered effort that helps you organize, discover, and share photos on your phone. The developers explains that what makes their photo recognition software stand out is that it can automatically recognize people, places, things, and times in your photos without any extra input from the user. In addition to objects, the folks at Clarifai tell us Forevery even attempts to identify emotions and concepts — things like “love,” “happiness,” “adventure,” and “celebration.”

Regarding your personal use of the app, you can actually teach Forevery to recognize specific people in your life by “training it” with a few photos of them. The same is true for “Things”: show Forevery a few examples, and it’ll “remember” those things in the future and retrieve accordingly. The apps’ home screen will constantly display your top memories/images and serves as the launching pad for you to search through your image library.

Lots going on in the photo recognition space these days as software programs are getting more and more intuitive and the fact that developers at companies like Google and Clarifai are now able to develop programs that actually have learning curves is a huge leap forward in a space that has needed exactly that for years now.

How to Make a Photo book