Editor’s Choice: In the Crowd

People living in the city encounter anonymous crowds often. As a photographer you have to get used to them and take them as part of your photos. But often you can use a crowd as something that completes a photo. We’ll be seeing that a lot in today’s selection of the best photos on Zonerama. 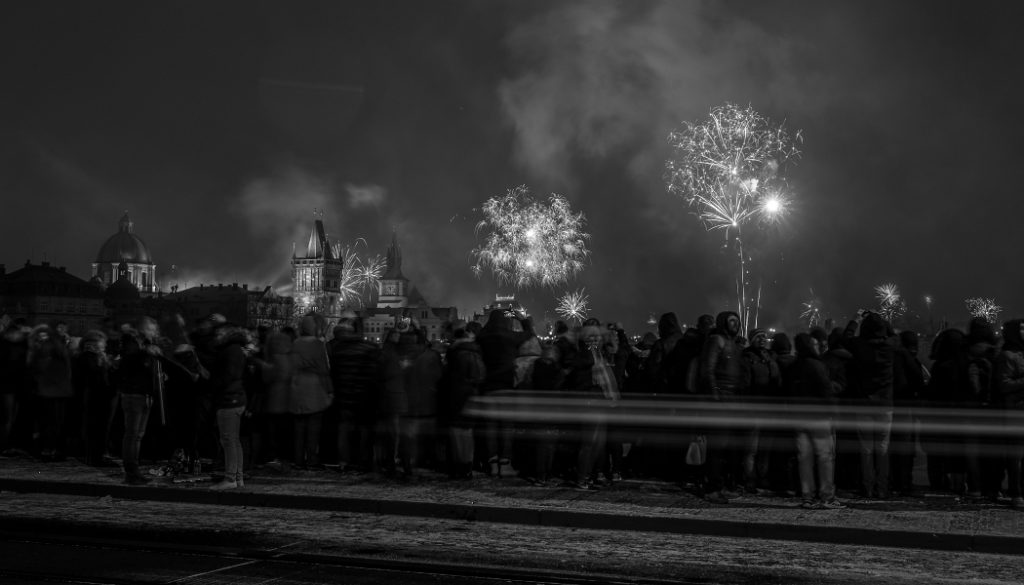 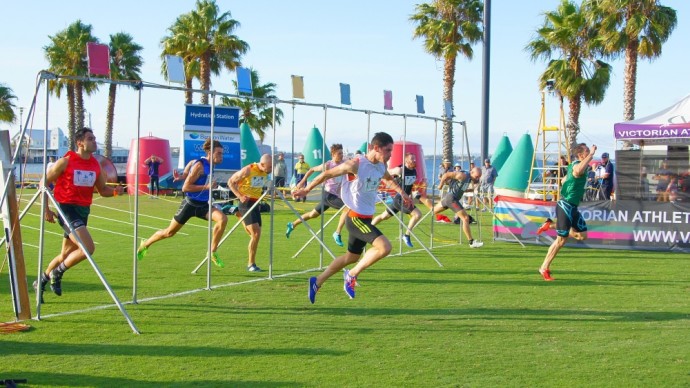 This sports photo excellently depicts the crowd of athletes. It positively exudes physical exertion. And that’s how it should be. Photo: JamesonsPhotography 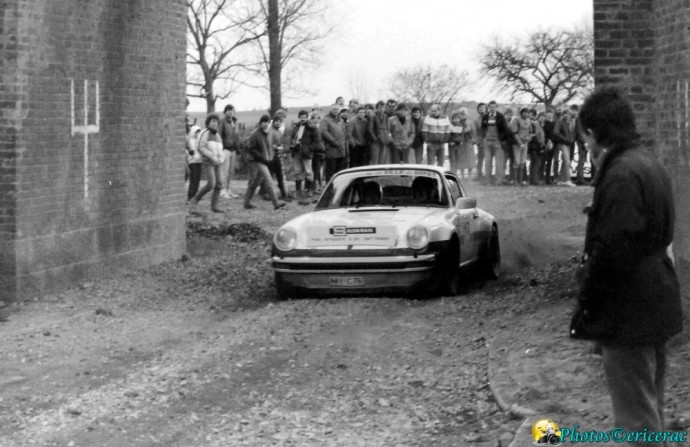 This photo has what a photo should have—an atmosphere, thanks to the crowd and the balanced composition. And also speed and above all depth—that is, a foreground, and subject, and a background. Photo: Eric Erac 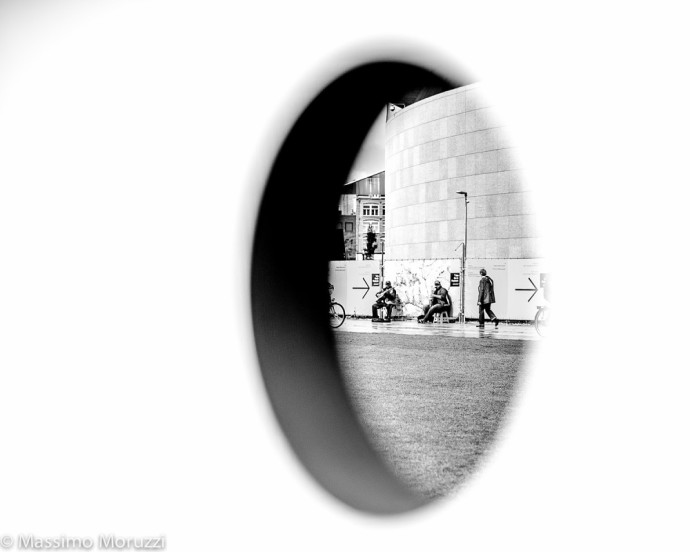 A very unusual photo in terms of contrast, with the darkest tones at its key point. But it works. And the reason why it works is that everything else is very bright, and your attention is further amplified by the hole in the wall. Photo: Massimo Moruzzi

A great job on the technical aspect of this photo—one that most people would likely do in color. But the black-and-white take gives it more flair. Photo: Leni Valkovi 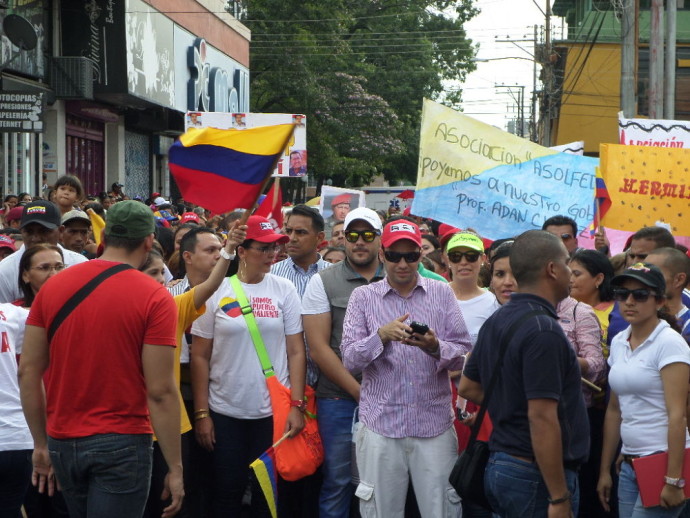 The people are anonymous, but the photo tells a story. The composition is balanced out by the man with his back turned. Photo: JUNIOR PALACIOS PRODUCCIONES