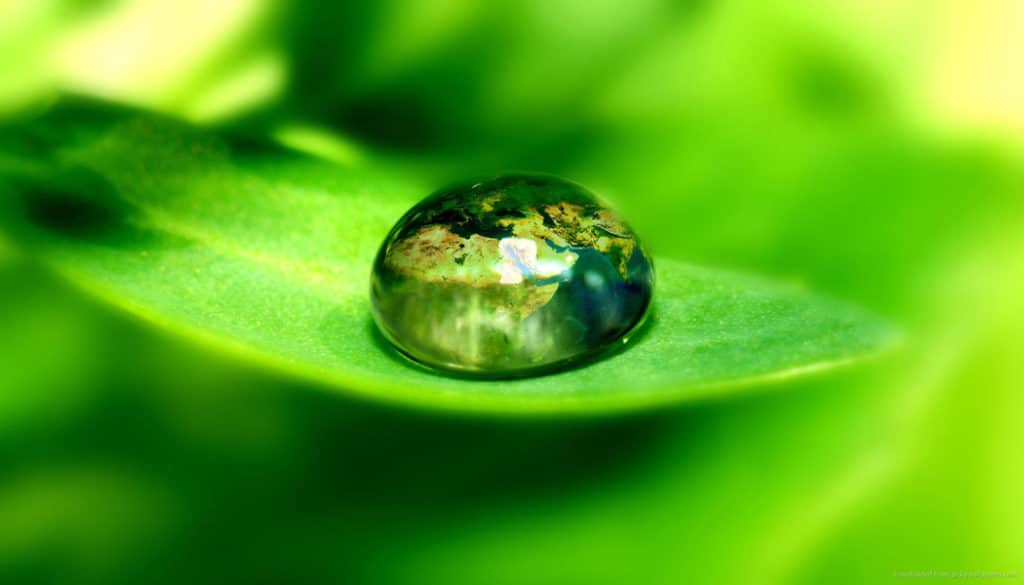 While we’ve seen some truly radical changes in the camera market over the last two decades – from film to digital to smartphones (and some pretty cool stuff in between), camera lens technology hasn’t really followed suit – at least not to the extent cameras themselves have evolved. Optical formulas the actual lens design have undergone some changes, for sure, but the actual optical elements themselves haven’t evolved so radically.

That is most certainly going change over the next decade – and probably a lot sooner than that as there’s some pretty fascinating tech emerging that could have a profound effect on the lens market.

A team of scientists from Harvard University has developed what they are calling metamaterial lenses that are built thinner than the waves of light they focus on.

The team at Harvard explains that instead of a curved piece of glass, you have a layer of transparent quartz thinner than a human hair, coated in millions of tiny pillars of titanium dioxide. These pillar or “towers” are arranged in patterns so that, when light hits them, they can slice it up and focus it. Each specific pattern focuses a different color of light.

Unlike the lenses of today, these metamaterial lenses can bend light towards a common point using structures that are as small or smaller than the wavelengths of the light waves themselves, the team explains.

“In my opinion, this technology will be game-changing,” Federico Capasso, one of the professors at Harvard University working on this project, said in a released statement. “The quality of our images is actually better than with a state-of-the-art objective lens.”

This YouTube video released by the researchers provides an excellent explanation of how the metamaterial lenses work.

Add to the metamaterial breakthrough the recent news that Qualcomm is sinking a significant amount of R&D, along with a huge amount of dough, into the notion that dual cameras are the future of smartphone photography. Their latest work in this area has resulted in something they call Qualcomm Clear Sight, a technology powered by powered by Qualcomm Spectra ISP (Image Signal Processor).

The company explains the tech thusly:

The human eye is a great analogy because your eyes contain cells called “cones” and “rods.” Cones are great at capturing color, but require well-lit environments, while rods excel in capturing light in low-light conditions, but don’t capture as much color. Clear Sight is designed to mimic cones and rods to give you the best of both worlds, producing an image that has optimal contrast and brightness.

Liquid lens technology has been talked about for several years now and continues to make strides in terms of potentially becoming a mainstream lens option.

The three companies that have been the biggest part of the conversation the last few years are TAG Optics, Varioptic, and a company out of Switzerland called Optotune.

The innovation behind the liquid lenses is that in comparison to a standard lens, which is constructed of a rigid, semi-crystalline material (yes, glass), with a dedicated focal length, with a liquid lens the photographer can actually dynamically change the focal length on the fly by applying a different electric current, or by applying a different voltage potential to that element, depending on the specific architecture of the liquid lens. Add to that the fact with a liquid lens there is also no wear and tear factor – a huge advantage in the longevity of use.

The main advantage is the ability to change its curvature providing the flexibility to very quickly change focal positions. The advances here of late center more on commercial applications but once those are mastered, you know applying the tech to mainstream photographic apps will most certainly follow.

It’s an exciting time for sure in the imaging space and while innovation on the camera front has dominated the conversation for a while now, the future of the lens category may take photography to places no one has ever imagined.