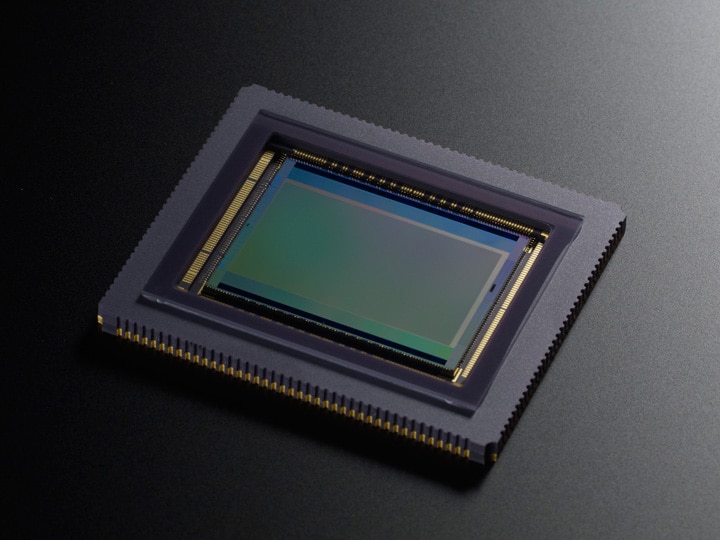 When it comes to high-end photography, do you need a full-frame d-SLR or will a mirrorless camera suffice?

It’s one of photography’s great debates and while I’m not here to settle it definitively, I will try to shed some light on it just a bit.

The term “full frame” refers to image sensor size:  hence a full frame camera will not only work with a wider array of older lenses, they’ll also deliver a wider field of view. (This is why you’ll encounter the term “crop” or “crop factor” when reading about lower-end SLRs and mirrorless cameras — if you use a full frame lens on a smaller sensor, not all of the light captured by the lens will reach the sensor, hence the “crop.”)

There are other advantages to full frame cameras as well. Since the sensor is larger, the pixels are larger, which means they will capture more light (just as it’s easier to catch fish with a large net, large pixels make it easier for the sensor to scoop up light). This extra light-grabbing capability translates into superior low-light performance and also very shallow depth of field, enabling you to take portraits with blurred backgrounds. 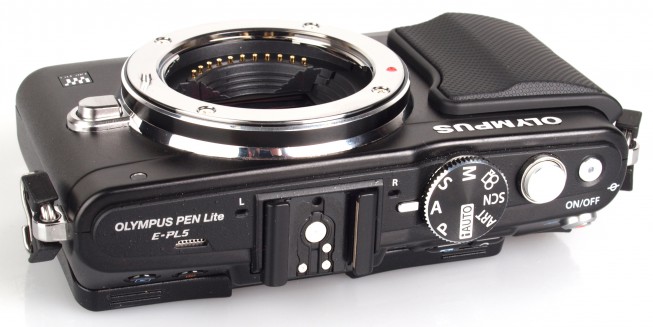 Mirrorless cameras, so named because they remove the single-lens reflex mirror found on a d-SLR, typically have smaller sensors than full-frame d-SLRs, often twice as small (though not all of them). Yet while smaller sensors do pose a challenge in low light, they do offer benefits as well. First, while you won’t get the shallow depth of field as easily as you would on a full frame, you will have an easier time keeping everything in focus. This is particularly important if you also shoot video with your camera.

The smaller sensor and lack of mirror means that these mirrorless cameras are physically smaller and lighter. The cameras and their related accessories are also less expensive and the cameras themselves tend to be quieter since there’s no mirror moving around inside them (something to think about when shooting wild-life in a quiet wood).

Shooting with a mirrorless camera doesn’t mean you have to sacrifice depth of field or low light capability — it simply means you need to understand your camera settings a bit better. Unfortunately, as the photographer Tony Northrup explains in this video, the terminology we use to describe critical camera features — particularly ISO — are a holdover from the film days and don’t really translate as well when it comes to this, our digital era.  I encourage you to check out the Northrup video since he walks through just how you achieve full frame results on a mirrorless camera once you understand the relationship between the two. (It should be noted, of course, that Northrup is not the last word on this issue and many photographers vehemently disagree that mirrorless cameras can hang with the full frame cameras.)

The Future, Where We Can All Get Along

Interestingly, we may not be debating this question that much longer because mirrorless cameras can, in fact, have full frame sensors delivering a no-compromise, best-of-both worlds solution (in theory, at least). Sony has introduced just that in its A7 and A7x cameras.

And, as David Schloss notes, thanks to the development of advanced autofocusing image sensors, camera makers may be on the cusp of a serious evolution where the single lens reflex mirror (the “SLR” in d-SLR) disappears entirely in favor of mirrorless cameras with full-frame sensors.

Either way, you can bet the future will continue to deliver exciting photography innovations.