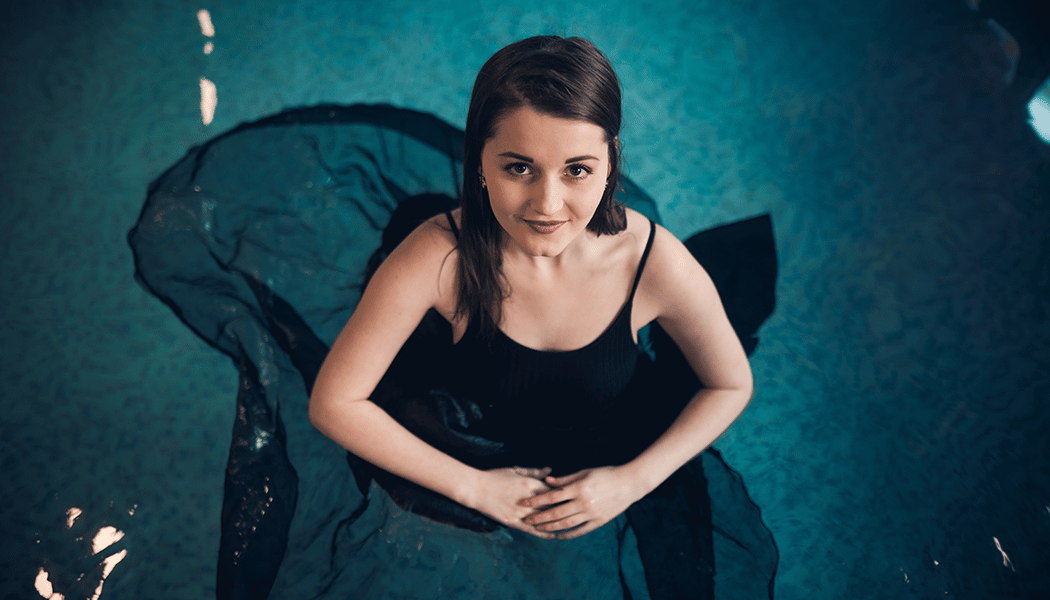 In photography, sharpness is everything. Blurry photos generally don’t belong anywhere but the trash. But sometimes you’ll take a photo that’s great except for some blurriness. It’s no wonder, since even things like lens quirks can get in the way of sharpness. And meanwhile, if the blurriness isn’t too bad, then sharpening on your computer can save the picture. (And it can help the rest of your photos as well.)

There are a lot of factors at play in sharpness. It can be reduced by e.g.:

And many other factors too, of course.

When a photo is only mildly blurry, and minor sharpening is enough to save it, then it’s time to turn to Zoner Photo Studio.

Focus Well During the Shot

Keep in mind that while computer sharpening is very nice, it takes time, and it can’t save every blurry photo. So before spending time sharpening, spend some time learning to focus.

Most cameras will let you zoom in to 1:1 view using a single button-press. It’s a quick way to check your photos and see if they’re sharp before you head back home.

Sharpening on a Computer

When you’re developing photos from RAW, sharpening them should be a matter of course. It’s almost always helpful. If you shoot to JPG, however, that’s different. Your camera will have already sharpened your pictures for you.

To sharpen a photo, first open it in the Develop module of Zoner Photo Studio X. Scroll the right panel down to the Sharpen group. You’ll see that the default sharpening Strength is set to 60 and the Radius is set to 1.2. These are roughly the same values that your camera uses when you’re shooting to JPG.

If anyone ever tells you “I don’t bother shooting to RAW because my JPGs come out sharper anyway”—there’s the reason. After developing a RAW photo in Zoner Photo Studio and exporting it to JPG, you’ll get at least the same result or better.

Always zoom in on a photo when you’re sharpening it. Even if it looks sharp when it’s zoomed out, zooming in to 1:1 will usually show you that it could still be a little sharper. Like this sample photo, for example. It was taken with an f-number of 1.7, and the focal plane isn’t precisely centered on the eyes. And because the eyes tend to be the most important part of a picture, they do need to be sharp.

There are two sharpening methods available in the Develop module:

They both work similarly, but Sharp Sharpen has one extra setting: Contour Detection. That keeps you from oversharpening a picture. So it pays to use this method if you’re sharpening strongly. For milder sharpening, you can get by with Unsharp Mask. 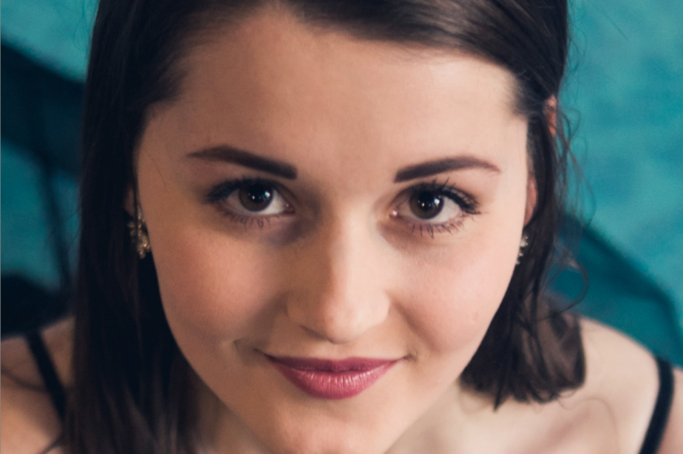 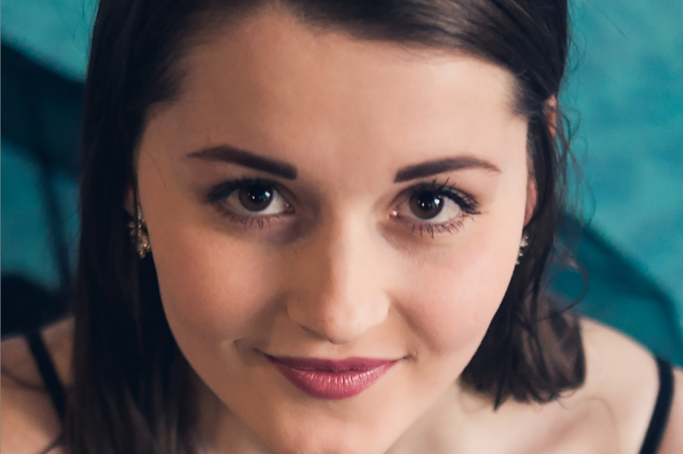 A photo before and after sharpening using Smart Sharpen.

Just as with other edits like this, keep in mind that every photo is different, and so there’s no one magic number that can be recommended for all of them.

In my example, I’ve increased the Sharpening Strength somewhat—from the original 60 up to 75. You don’t need to be too careful with this setting; feel free to go even higher.

But you do want to be careful with the Sharpening Radius. It sets how large an area around each pixel is used for sharpening. Raising it too much will cause more harm than good.

As I’ve mentioned above, Smart Sharpen also offers the Contour Detection setting. Use it to make sure that sharpening stops affecting contours once they’ve already been sharpened enough, and that it mainly affects a picture’s blurrier parts.

The last setting here is Sharpening Threshold. It sets how different colors have to be around a point for it to be sharpened. You can generally keep this setting very low. But if a picture has very strong noise, raising this value will keep you from sharpening (and emphasizing) it.

Sometimes you’ll need to add a little more sharpening to some parts of a picture than you do to the rest. In those cases, switch to the Editor to do some local sharpening.

But first, copy the original onto a new layer—click Duplicate Layer in the Layer controls on the right. That way, all of your changes will be on a new layer, and you won’t lose access to your original picture.

Then go to the Retouching Tools and activate the Effect Brush (E). Set its effect to Sharpen. Now just set its Strength to a positive value for sharpening, or to a negative value for blurring. This method is great for sharpening things like eyebrows or eye reflections. Or for blurring the area around the eyes, which will help you to emphasize them even more.

When you need to locally sharpen large areas, you’ll want to reach for the Selection Tools. Use these to select the area you want, and then click the Adjustments button at the bottom of the right panel. Then in the Adjust group, use the Sharpen option. Then adjust the settings there as you need.

And if you find that your sharpening was too strong, just reduce the layer’s opacity.

And what about a downright blurry photo?

Zoner Photo Studio offers a tool for that too: the Delete button. If you’ve taken a picture poorly and it’s blurry at first sight, no amount of sharpening will save it.

But if for any reason you don’t want to get rid of the picture, or that’s not an option, and yet you can’t retake it, the following “desperate measures” can help you somewhat.

But all of these are truly desperate steps that only make sense in the cases I’ve mentioned above. And keep in mind that when a picture is truly blurry, it’s still almost always better to just delete it. Save your sharpening efforts for improving photos, not “rescuing” them.

Try out sharpening on your own photos. Download Zoner Photo Studio X, use it free for 30 days, and fix minor blurring and more.