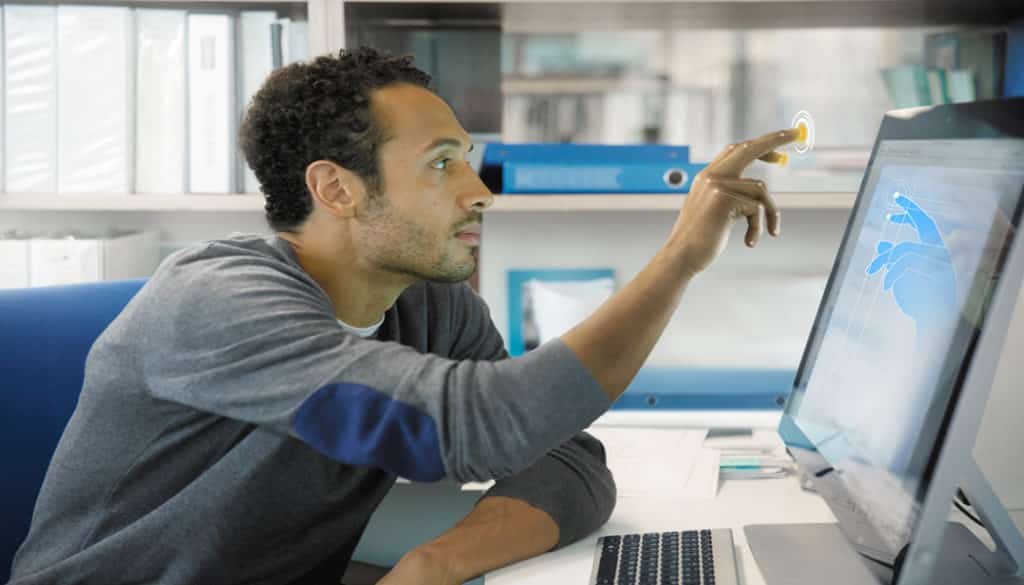 One of the quieter pieces of news that made its debut this year was Intel’s RealSense depth-sensing camera tech. Though not yet a tangible product, Intel spent the year cutting deals with computer makers Acer, Asus, Dell, HP, Lenovo, Fujitsu, NEC, and Toshiba to incorporate the technology into their 2015 models so the tech is certainly off to a solid start as an integrated part of the PC experience.

A Camera That Senses the Environment

RealSense actually began its life as a bulky attachment in back in its beta stage but quickly shrunk into a significantly smaller device that interestingly can now be embedded into electronic equipment of almost any size. Intel’s RealSense imaging technology comes in three forms: a front-facing camera (which captures facial movements, tracks fingers and hands, and detects backgrounds and foregrounds), a rear-facing camera (that can scan and measure rooms and objects), and a snapshot camera (which can alter photo backgrounds after a photo has been taken).

While RealSense is making some noise in the PC world with its gesture control capability and What Intel refers to as “perceptual computing” – allowing computers to “see” depth the way the human eye does, using an integrated 3D depth and 2D cameras, the tech is even more intriguing when you begin thinking about it outside of a computer. 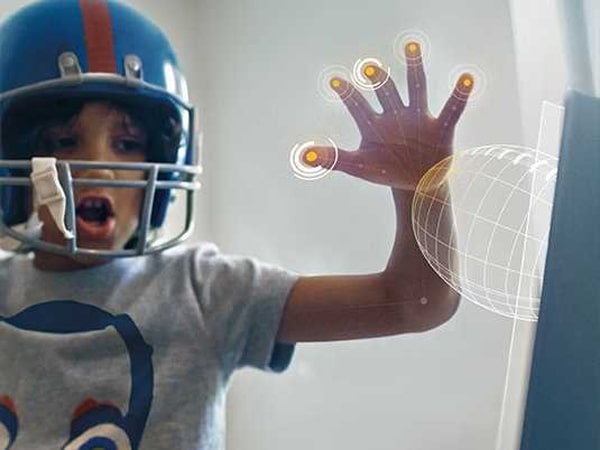 We’ve chatted about light-field photography in the past and for now it’s been confined to a few specialty cameras. Intel’s RealSense tech could essentially take this trick into just about any mobile imaging device or digital camera for that matter. For those that don’t know much about the rather trendy world of light-field photography it allows the shooter to alter the way light effects a scene and also allows for focus of an image to be altered after capture.

RealSense actually captures an image in multiple layers with its specialized lens array (similar to Lytro) and really nicely pull off the depth-of-field alteration Lytro has mastered and also allows for accurate distance measurements, both on its surface and within photos if the subject of the image is within a few meters of the camera lens at the time of capturing.

This has some very cool applications including 3D mapping, augmented reality-like interaction not to mention to some nifty editing tricks like filtering an image in segments.

This says nothing about the tech’s core ability to sense objects in front of the camera lens – which is the big part of the PC-equation regarding gesture control.

At their developers conference held earlier this year, Intel highlighted a number of ways their RealSense technology is bringing cutting-edge computer/human interactions to the marketplace. Here are a few they recently cited on their website: 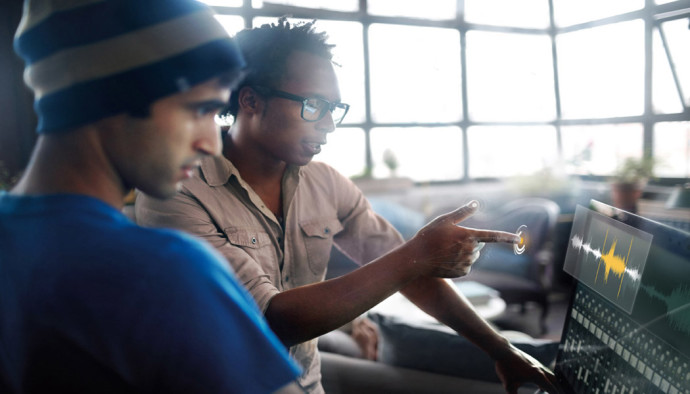 Our guess is that 2016 could be the year Intel branches out of the computer world with RealSense and it’s fairly safe bet the smartphone world will be waiting with open arms.