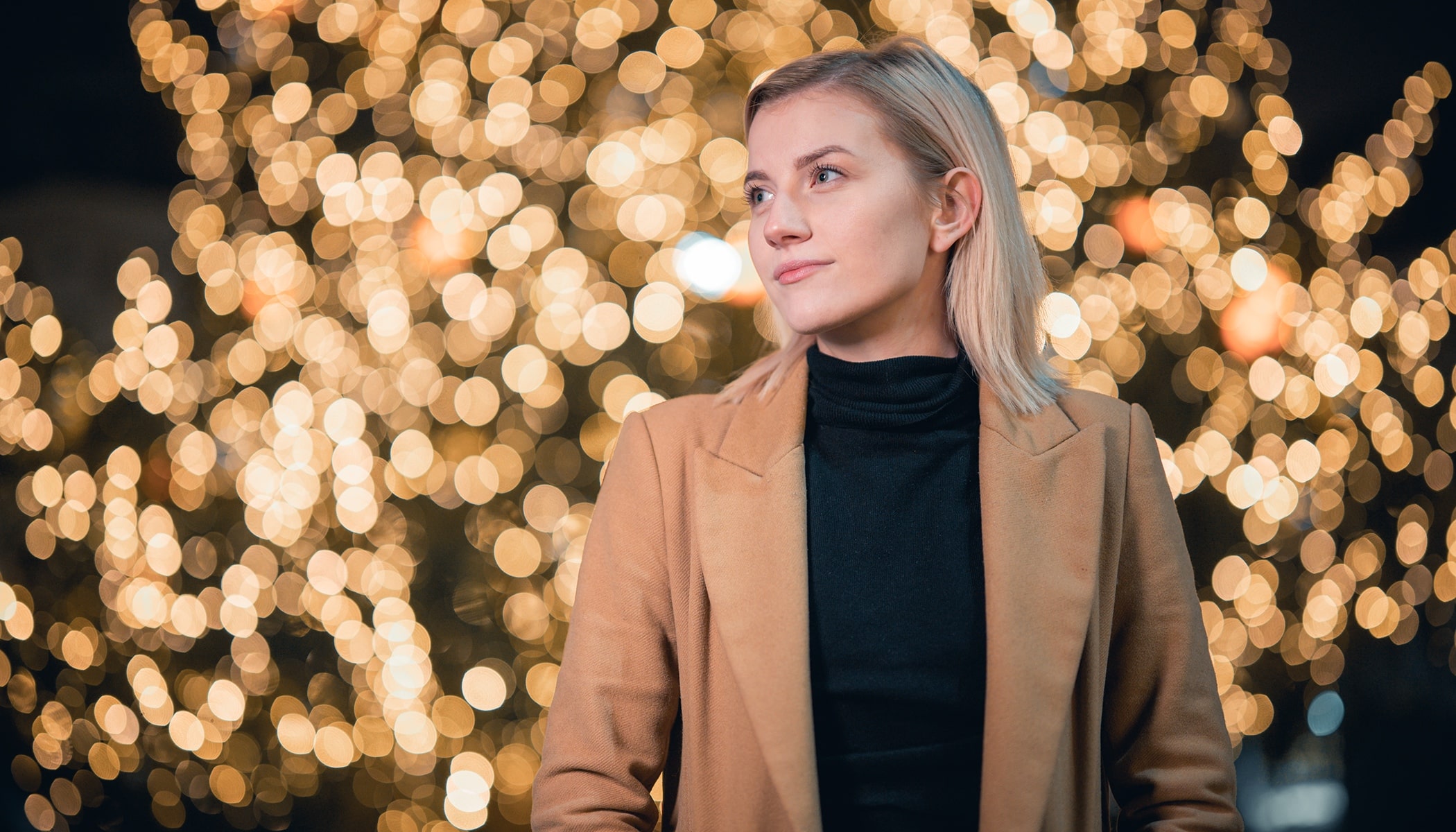 A 50mm lens is one of the most basic pieces of portrait photography equipment. In this article, we’ll take a look at the special, ultra-fast Nikon Z 50mm f/1.2 lens. We’ll also compare it to its older competitors. We’ve tested the lens in the field, so don’t expect dry theory. We are bringing you firsthand experience and a bunch of photos so you can come to your own conclusions. Let’s have at it!

Nikon is forging its own unique path with its Z-series mirrorless system, at least when it comes to the classic 50mm portrait lens. First, they gave us the classic, universal 50mm f/1.8, immediately followed by the beastly, manual 58mm f/0.95 Noct that’ll cost you more than a used car. Lastly, the 50mm f/1.2 could make even the most demanding of users happy. And it is precisely this “nifty fifty” that we’re going to review in this article.

This review will be more about getting an overall feeling from the lens rather than an analysis of technical specifications. If you prefer to take a look at MFT curves, by all means do so, but this article will be dealing with real-life application in the field.

The NIKKOR Z 50mm f/1.2 S is compatible with Nikon Z mirrorless cameras. Its price at the time of writing this article is just over $2,000.

Stunning bokeh – as we should expect from an f/1.2

With such a fast lens, depth of field and bokeh are what interest me most. And where better to test these out than by a Christmas tree decorated with lights.

At a wide-open aperture, the depth of field is very tight and its bokeh is compelling. The aperture diaphragm has 9 blades and gives us bokeh that is slightly oval and lightly swirls at the edges of the photo. This variable can be very subjective, but I personally rate it as excellent.

The lens itself is a solid chunk of glass. 1090 grams with an 82mm diameter filter is quite a lot for a 50mm, but the law of optics is at work here. Because Nikon didn’t skimp on size, the lens has excellent sharpness even at f/1.2, so in a majority of cases, there’s no need to adjust aperture.

The focus speed and accuracy also leave little room for complaint. The vast majority of images were sharp even in photos with movement. Also, with EyeAF, the lens focuses precisely. The only issue was in the case of close-up portraits. Because the depth of field is already so small, sometimes only the eyelashes were sharp and the eye wasn’t. Nevertheless, I’d label this more as a peculiarity rather than a defect. It’s important to take this into account and perhaps slightly adjust aperture.

Overall, the lens is quite bulky and a bit front-heavy, even with the use of the camera’s grip. After using it for a week, I got used to gripping it properly. The ultimate test was to take it with me to a wedding. Despite its lack of compactness, in the end, I ended up using it for over 85% of the photos from that day.

It does have one feature that makes up for its slightly impractical dimensions – a programmable button. I used it to assign object tracking and I can definitely see this feature becoming addictive.

Another similar feature is the control ring by the bayonet. However, in my opinion, it’s too sensitive. When I used it to set exposure correction, I frequently moved it without wanting to.

This is a general problem I’d blame Nikon for. Control and focus rings turn very easily, lacking a natural resistance. For this reason, the lens may be slightly limited in its ability to record video. With video, manual focus changes require stiff and slow turning. It doesn’t impact its ability to turn with autofocus and still photography.

Instead of a standard mechanical focus scale, the lens has a small display with a digital scale. It’s purely a matter of aesthetics, but it is certainly well-done.

The lens definitely makes your job easier when you are photographing in bad lighting conditions. Exposure values are reasonable and there’s no need to raise the ISO values too high. Even focusing is not a problem.

Paradoxically, the low aperture is “limiting” when shooting in the sun. Even at speeds of 1/4000 or 1/8000 and an ISO of 100, a photograph taken at a wide-open aperture will be blown out. Nevertheless, you can always adjust the aperture to f/2 or use an ND filter. It will mean another investment though, because the filter’s diameter is a non-standard 82mm.

Comparison with other 50mm lenses

To arrive at the most objective opinion, I compared the Nikon 50 f/1.2 under the same conditions with its other two competitors. Because Nikon doesn’t offer us much more in terms of lenses at f/1.2, I tested the Sigma 50mm f/1.4 Art lens and the Nikon 50mm f1.4G lens (with an FTZ adapter on the Nikon Z6).

At first glance, there is a significant difference in size, and at second glance, price. And in fact, nothing fundamentally surprising came out of the tests. As weight, size, and price grow, so does performance quality.

Not surprisingly, the Nikon 50mm f/1.2 has a slightly larger bokeh thanks to its lower f-ratio. What’s interesting is the difference among the three 50mm lenses in the bokeh shape. Nikon f/1.2 has subtle, creamy bokeh, which becomes slightly swirled at the edges (let’s say just the right amount).

The Sigma 50mm f/1.4 Art overall has similar bokeh, but the bokeh lacks almost any swirling. Technically-speaking, this is not a problem, but this dull impression may not be visually pleasing to everyone.

At first glance, the third contender, the Nikon 50mm 1.4G is a bit unique in terms of bokeh. The bokeh is fringed, almost “bubbled” and swirls the most at the edges. Some may consider this a defect; others call it character.

There isn’t a large difference in focus speed. The Nikon 50mm f/1.2 was certainly the fastest, the old 1.4G the slowest, and the Sigma somewhere in the middle. Nevertheless, the differences were truly minimal and I would venture to say, negligible. Throughout the shooting, I hardly noticed them at all.

I’ve tested the Nikon 50mm f/1.2 to find out if such a low aperture lens is worth the cost. The answer? Yes and no. The price certainly corresponds to its technical specifications and its price isn’t far off from other brands’ inflated lens prices. I can imagine that for someone who loves a 50mm lens and primarily shoots portraits, it can be the perfect lens. Similarly so for someone who shoots handheld at night.

For those in journalistic photography, where compactness is a factor and one can’t always guarantee the careful treatment of pricey equipment, it’s going to be a decision to make. In this case, the Nikon 50mm f/1.4 or f/1.8 may be more than enough.

In any case, hats off to Nikon. Whether the lens itself is worth the price or not, it’s certainly a well-worked piece of equipment!

+ Amazing sharpness even at full aperture