What Are Photos Made Of? Learn 5 Basic Elements in Photographic Images

Photography doesn’t have to be just trigger-pressing. It has its rules and its theory. Come join us for a look at photography’s basic means of expression, and learn the difference between a photograph (a photographic image) and a mere camera-powered recording of reality. You should give each photo a distinct subject, and to express that subject creatively, you need thorough work with light, composition, and perspective. 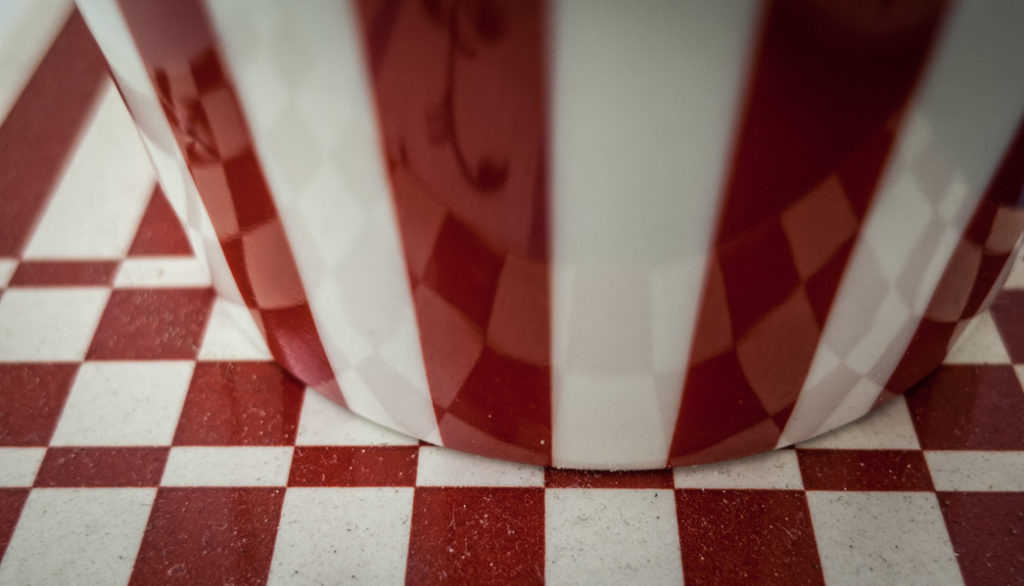 How to Feel Photography

Even though photography is a field of art like any other, due to its wide accessibility, many people feel like it’s just a way to record reality. This feeling is strongest for reportage and documentary photography, where it’s directly ethically unacceptable to manipulate reality. This mainly means manipulation of the (digital) negative during its processing.

As a photographer, you influence the overall feel of a photo directly while taking it, through your choice of where to stand and what focal length to use, your work with depth of focus, your choice of subject, and your choice of composition. So for the same event, a photographer can take photos with drastically different messages—for example by choosing a focal length that makes a clump of people look like a crowd. It’s thus incorrect to perceive any photo as an objective expression of reality. Meanwhile on the other end of the photographic spectrum, you have purely artistic, abstract photographic images.

For the purpose of our articles on the basics of photography, we are moving around between these two extremes. While in reportage a photograph’s content absolutely comes before its form, in abstract photos form comes first, and the contents are inconsequential. We’ll be writing about outputs in which contents and form are on equal ground. Nothing of what we’ll write is dogma. The general rule is that before you can break the rules, you have to know the rules. But after that—break them and get exceptional results.

For your photograph to get your audience’s attention, it will have to have a subject. It should be clear what’s been photographed, and why. And yet the main subject doesn’t have to be a physical object. One frequent photographic subject, for example, is the mood of light, captured by a photographer in an abstract photographic image.

In the work of many aspiring photographers you can find pictures that could be termed “snaps.” These pictures lack any kind of work with the tools of expression that a photographer can use. The photographer simply saw something that interested them, raised their camera (nowadays probably one built into their phone) to eye level, and pressed the trigger. So instead of a photograph, what they took was more just an image recording. Don’t just make image recordings! Perfect your photography by thinking while you shoot. 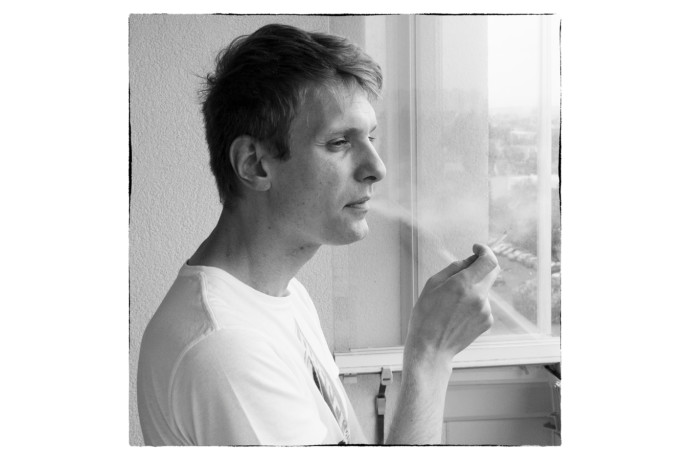 This photo’s topic is unambiguous. It’s a portrait of a man smoking a cigarette. The photograph fits the subject into its environment in a way that’s easy to read, but it doesn’t contain any excess details that lack meaning for the subject and might be disruptive. 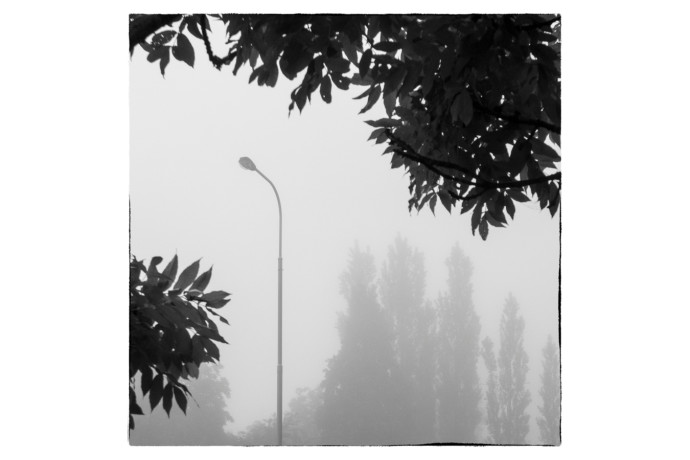 Although this photo contains a specific object composed to a golden-crop point, it’s clear that this is not primarily a photo of a street light. This photo’s subject is the mood of the lighting, along with the intriguing composition.

The basic means of expression through which you can influence your photographs’ final appearance include work with light, creative exposure settings, image composition, and perspective manipulation.

The word “photography” comes from the Greek words for painting (drawing) with light, which is telling. Photographs are two-dimensional media upon which photographers try to capture a three-dimensional world.

Shadows are the basic tool thanks to which our brains can interpret a two-dimensional image as a 3D space. “Drawing” light is needed to create these shadows. Without the kind of light that draws shadows, you can’t express space in a photo well enough, and so you get photos that are very flat and uninteresting.

So work with light is the very foundation of photography, and every photographer should master it. In upcoming articles, we’ll be discussing both work with natural light and work with artificial light sources, as well as combinations of them. 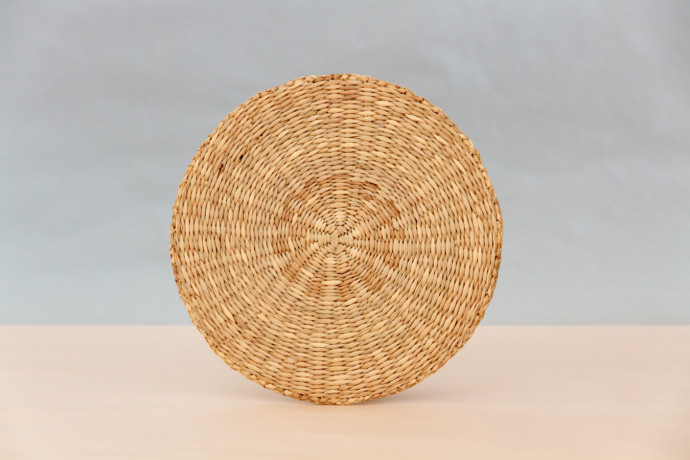 This sample picture contains nothing but a completely diffuse light that’s incapable of throwing shadows. The picture is flat, and it feels more like graphics than a photo. 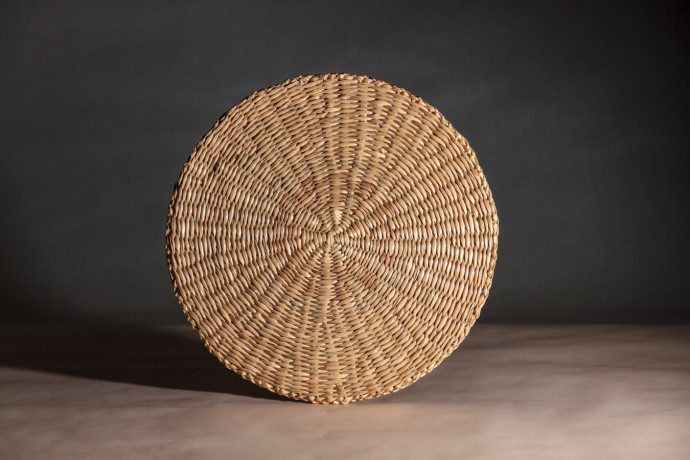 The same scene as in the previous photo. This time, a system flash positioned to the right of the scene was used for lighting. The flash’s light is throwing shadows, and so this photo has a clear sense of space—and of the photographed object’s structure as well.

Want to Learn More About Light? Read our other articles on this topic:

By setting exposure, you determine how light or dark the scene will be. Your exposure is influenced by your settings for the lens aperture, the shutter speed, and the sensor’s sensitivity to light (the ISO value).

You can think about exposure purely technically (in the same way that most people and most camera makers think about it), or creatively. Today, getting a technically correct exposure is no problem in most situations. Cameras now have sophisticated built-in exposure meters that can determine the technically precise exposure for a scene 90 percent of the time. For the other 10 percent, you can use an external exposure meter or correct the exposure manually based on your experience and what you see on the histogram.

For your work with exposure, you can gain a lot from a camera with a large image sensor (large-format digital walls, medium-format cameras, DSLRs, system cameras, and advanced compacts) and with the ability to save to RAW. The high dynamic range of these cameras’ outputs enables you to repair even quite strongly overexposed or underexposed pictures in a digital darkroom.

To work with exposure creatively, you’ll need a camera that enables work in manual mode, or at least aperture priority and shutter priority mode. Unfortunately, in most cases fully automatic cameras don’t allow you to break away from technically correct exposure. 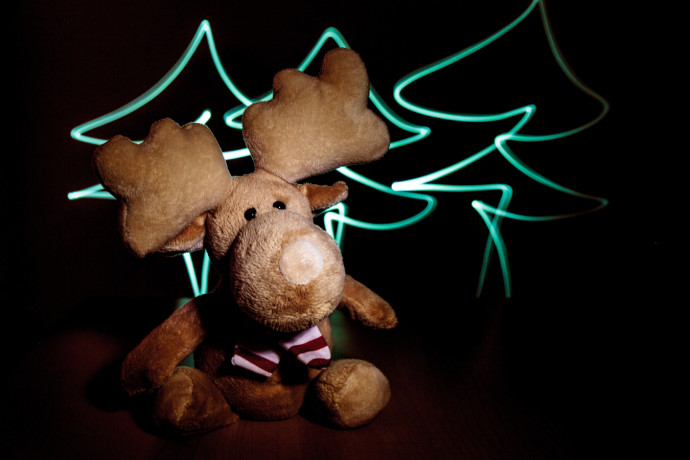 Creative exposure along with the use of light-painting and light-drawing.

Composition means the way that a photo is put together. Above all, it means how objects in a picture are located relative to each other and to the picture’s edges. As we mentioned in the section on light, your task in photography is to express space. Because of this, you will want to divide your photos into multiple planes (usually three). Place your subject in the middle plane and supplement it with an interesting foreground and background. This enhances a photo’s depth, making your audience feel like they’re being drawn in towards the picture.

Many of the rules of photographic composition are taken from painting. Here as a photographer you’re at a major disadvantage compared to painters. While painters start out with a blank canvas and can arrange the elements of their pictures however they want, you as a photographer have to create a good composition by carefully choosing where you stand and what focal length you use. 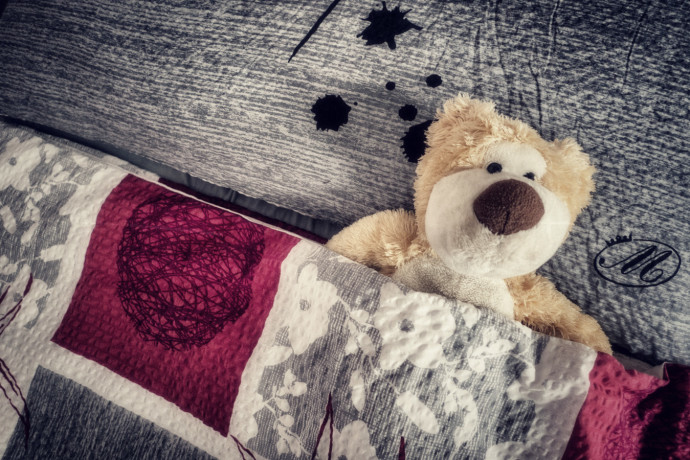 A simple but effective composition based on a diagonal. This diagonal is used as a guideline leading towards the subject, which has been placed on a golden-crop point.

Want to Learn More About Composition? Read our other articles on this topic:

Composition: How to Draw Attention to Your Subject

Perspective is a result of the spot where you stand and how far away individual elements in the picture are from that spot, and each other. Generally, objects closer to the lens seem larger, and objects farther away seem smaller. If you position two differently sized objects well during a shot, you can create the illusion that they are both the same size. Just put the smaller object closer to the lens and the larger object farther away. Thanks to this, it’s very easy to manipulate space and the importance of individual elements within photographs. 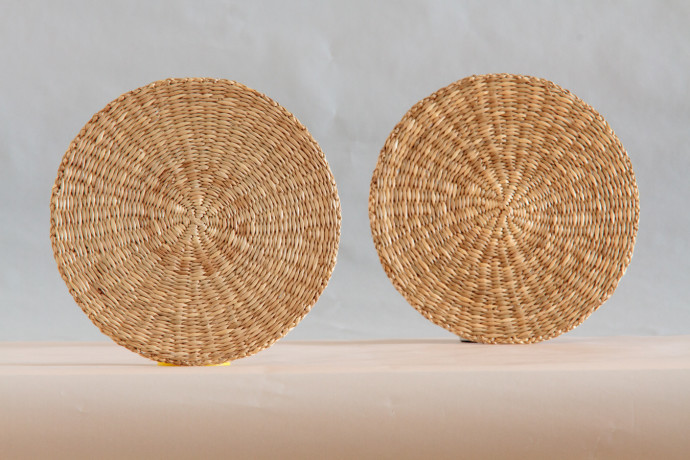 Flattening perspective by standing relatively far from the photographed scene. 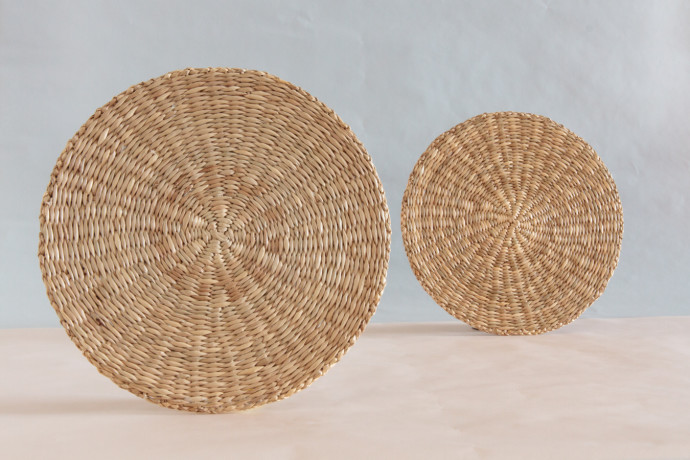 The same scene as last time, photographed from a smaller distance. This version emphasizes space. The closer object is optically larger than the one that’s farther away.

So What Is a Photograph?

A photograph is not just an image recording for reality. It’s a means that you can use to express your feelings, mood, or opinion. You have a number of tools available for this expression—the most important of which is work with light. These include, among other things, your choice of exposure, your composition, and your work with perspective. A photograph should contain an explicit subject (either real or abstract), and it should be clear to your audience why it was taken.