Okay, so smartphone photography is getting pretty legit (wanted to just toss that nugget out there for those of you that have been living in cave). Consider a few of the items we’ve covered in the past few months in this space such as 20MP becoming standard fodder, 4K video, larger sensors, RAW capability, HDR capture for stills/videos, DSLR-style shutter priority among many other very cool imaging goodies.

Still, the purists among us will argue that for their more ‘serious’ picture-taking needs they’re not about to let go of their digital camera – be it a trusted compact, a superzoom or DSLR.

However, a fairly new technology that initially appeared in traditional digital cameras dubbed ‘senor-shifting’ that allows for what is loosely being termed ‘Super Res Mode’ may soon show up in smartphones with Apple allegedly leading the way for this push. 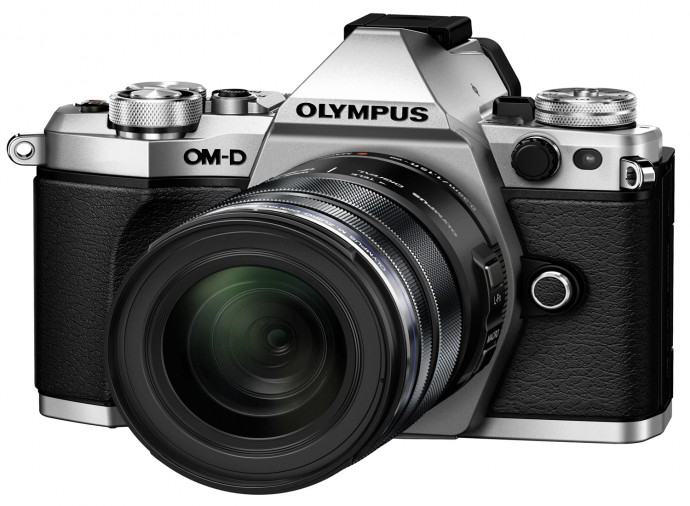 Olympus was the first manufacturer we knew of to showcase the sensor-shifting innovation in their new Micro Four Thirds OM-D E-M5 II – boasting of the ability to shoot massive 40MP images off of its 16MP sensor.

The tech works using a special mode that captures 8 images in sequence over one second at 16MP each, moving the sensor by half a pixel between each shot. These images are then combined in-camera over two seconds to create a super-high-res photo that supposedly rivals those captured by actual 40-megapixel sensors.

The hot new smartphoneography rumor of late is that Apple is now working on a patent that they are calling “Super-Resolution Based on Optical Image Stabilization” that appears to be a variation on the Olympus sensor-shifting tech for smartphones.

The only negative aspect to this tech, for now, that we’ve heard about is that it doesn’t work well with motion – and that any camera using the tech must be completely still (i.e. tripod). We are told that Olympus is working on a way to allow the feature to work as effectively with handheld shooting. 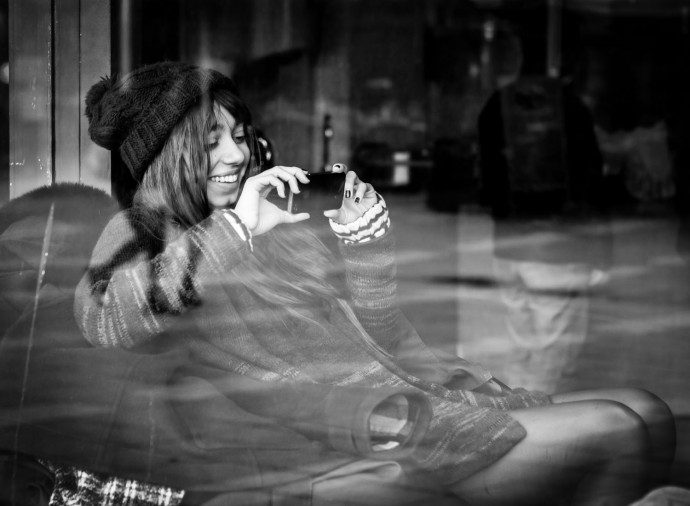 We’ll be digging around a bit more on this one and circle back – as we’re also trying to find out a bit more about Toshiba’s rumored Lytro-like after-the-fact focusing feature for smartphones as well.

Clearly lots going on in this space and you just have to wonder – will there soon be a day that we are asking is there anything a smartphone can’t do that a digital camera can?