Yes, there are historians out there that will dispute that my claim that the digicam is now 20 as Kodak’s Steven Sasson  actually invented and built the first electronic camera using a CCD image sensor in 1975. And those historians would have a very solid argument.

What I’m talking about is the first true consumer-level digital camera that truly kicked off the revolution that changed the face of photography forever. It was July of 1995 that a few folks from Kodak visited my office in Melville, as I was the editor of a magazine called Photo Trade News at the time. The Kodak crew were there that day to demo the QuickTake 100, a collaboration with Apple and they had with them that morning an odd-looking contraption that captured and stored eight 640 x 480 pixel images. The word “pixel” took some getting used to back then.

The notion of capturing an image digitally and then transferring it to a computer (not wirelessly at this point, mind you) was pretty heady stuff. My editorial team sat there and watched in amazement as a picture of us was snapped and then moments later magically appeared on the computer screen. We printed out this tiny, not so sharp image a few minutes later and all quietly thought – “Okay, pretty cool, but the image quality was crummy and with an MSRP of over $800, who would buy this thing?”

Kodak didn’t want their name attached to the camera, just yet anyway, as it was clearly the ‘Apple’ QuickTake 100. Funny how Apple never seems to mention this one in their long list of “consumer product firsts” but this camera was indeed the first digital camera to hit the open market and the age of consumer digital photography was off and running.

Well, off and running might be a bit of a stretch, as the public remained rather luke warm to the tech until the turn of century as the high price tags, low resolution and the notion of not quite knowing what to do with the images captured by these things tempered the enthusiasm for this tech in its infancy.

While the birthday certainly marks a significant milestone, it is what has transpired since that provides the most interesting part of digital imaging’s tale.

First and foremost on that list is slow but steady implosion of Kodak that took place over the next decade-plus. Just a series of bad business decisions for this photo industry icon (that invented the category) eventually brought them to their knees, eventually declaring bankruptcy in 2012.

As the tech hit the megapixel stage just prior to the turn of the century, it seemed everyone was making a digital camera and once the larger consumer electronic companies (Sony, Panasonic and Samsung to name but a few) joined the fray the category exploded …and film-based photography began it’s rapid descent into irrelevancy. And for many there went the neighborhood. 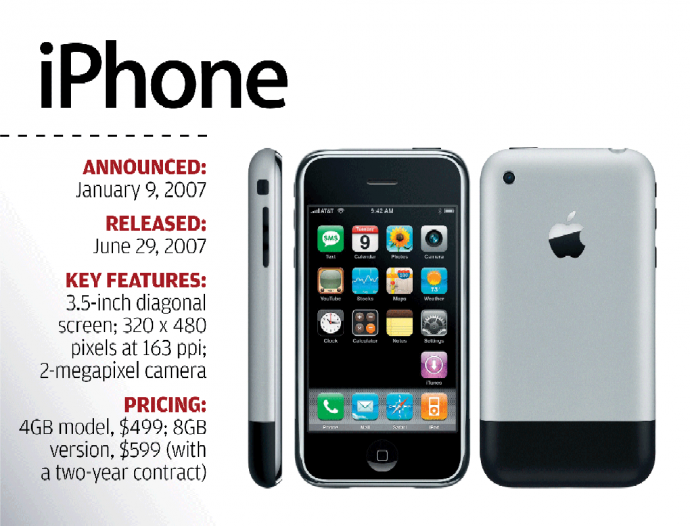 Also ironic in the 20 years that have passed is Apple’s launch of the first smartphone in 2007, a category that now threatens the digital camera market. Two of the pioneers of the category in essence ultimately ate their young – but Apple clearly had their ducks in a row while Kodak let theirs fly all over Rochester.

Suffice it to say, it has been a truly amazing 20 years since I was treated to my first digital imaging demo. For years I had that first image taken of me and my team at PTN taped to my computer. But not unlike what is slowly now happening to the entire digital camera category, the image faded away and eventually disappeared. 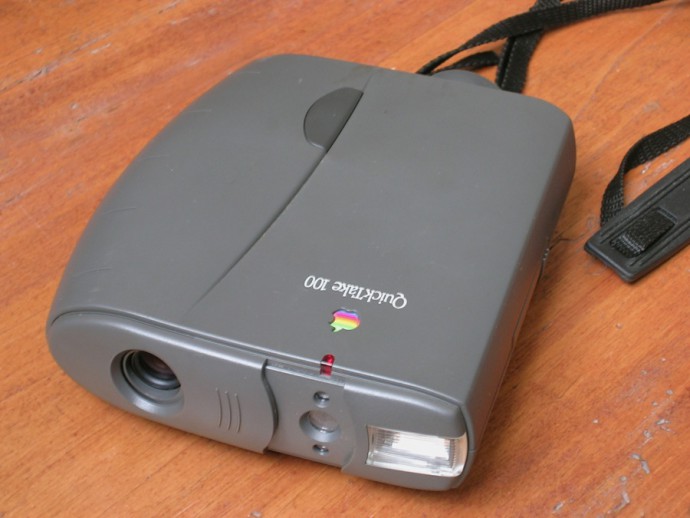 However, the memory remains strong and in the end time marches on as we await the next revolution in the endless evolution ‘photography’ continues to enjoy.