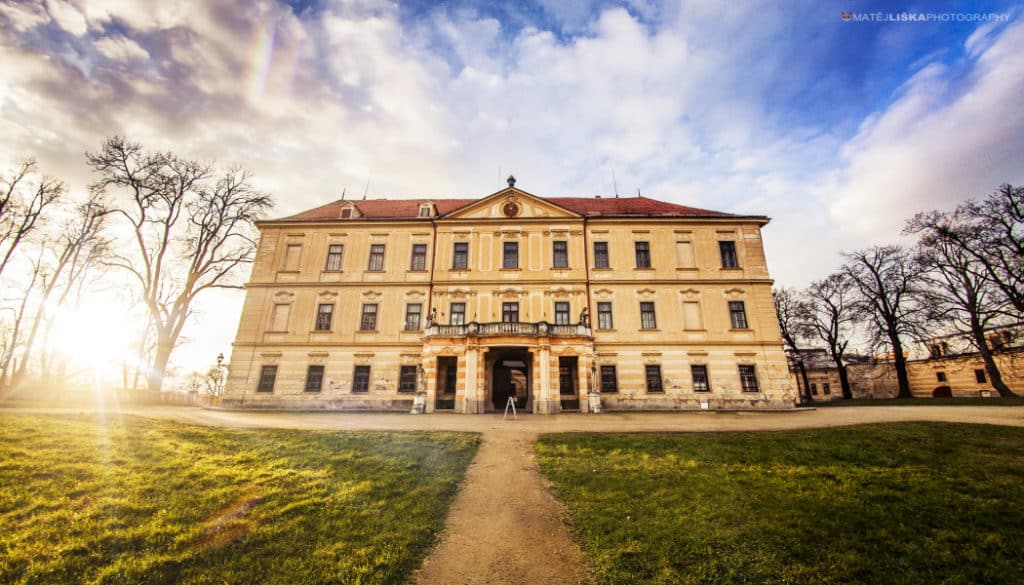 Taking pictures in the Golden Hour is one of the most fundamental and simplest recommendations for taking better pictures. The Golden Hour is actually not one, but two hours daily: after the sunrise, and before sunset. During these hours, the light is softer, the shadows are longer, and the light temperature is significantly warmer. Read on for a few tips on why and how these everyday, but still extraordinary, time periods can be used for photography.

The light that’s so typical to the Golden Hour is the result of sun rays arriving through a thicker layer of atmosphere than usual. This reduces the light’s intensity, so we see more diffuse light. The light feels more natural, and you can also capture the sun better in your pictures, since it’s lower over the horizon.

Naturally the Golden Hour does not actually last precisely an hour. Also note that it includes the period where the sun is not visible, but still colors the sky above the horizon.

One great thing that you can take advantage of during the Golden Hour is long and striking shadows. They add depth to a photo. Also because shadows’ outlines are so abstract, they can guide your audience towards something specific—a thought or a story.

The trash-can photo above may not be the world’s most romantic still-life, but it can lead you to think about the size of our trash. I took the photo from a very low position, almost from the ground, and so the shadow looks longer than it really is.

The Sky’s Colors After Sunset

Even when the sun has set, there is still plenty to photograph. You’ll often need a tripod, but the colors in the sky are generally even more interesting than before sunset.

If you are taking your pictures through a window, then you don’t need a tripod, because you can just rest the camera on the windowsill.

The picture above is more night photography than evening photography—but it does have a sky lined with a fabulous strip of colors from the sun. To make the lamps stand out, I used a high aperture that transformed them from point lighting into little stars.

The Golden Hour is for more than just landscape photography. It’s also useful for portraits. The ideal route here is to hide the sun behind your subject—that emphasizes your subject’s outlines.

A soft glow around thin structures like hair is a pleasant effect. Of course, not all is glittery about the Golden Hour. Because the sun is shining practically straight into your lens, you need to underexpose to prevent blowout in the sky. That in turn makes you need to draw out shadows, which usually produces noise. But noise is still less harmful than blowout. In this case I had some help from an external flash that lit up the situation from the other side. Another possibility would have been to create an HDR photo, but for portraits this usually is not the right choice.

Close-ups With the Sun

The setting sun can also be used in close-ups, because it’s low above the sky, making it easy to fit it in the frame.

With such a small f number (1.8 in this case), light sources in the background take on circular shapes that imitate the shape of the aperture. Because of this, the sun is sharply round despite all the blurring. I post-edited this picture’s color temperature to make the evening-light effect even stronger.

Wide Shots with the Sun

Wide angles are widely used in the Golden Hour. Sometimes they’re obtained via wide-angle lenses, and sometimes via panoramas. Try a wide angle for yourself, and you’ll see why they’re popular.

In this wide-angle photo, taken using a fisheye lens, I used post-editing to eliminate the deformation that these lenses cause. I took this picture in December, which, as far north as I live, meant a very early sunset—at 4 p.m. I take that as an advantage: no need to wake up early or go to bed late to catch the sunrise or sunset.

Because the sun was a little weaker than I’d hoped for, I later added in lens flare. I’ll explore the world of adding “false suns” to photos in more detail in a future article.

The sun rises and sets every day, so you have over seven hundred Golden Hours awaiting you each year. You don’t have to track their timing yourself. You can turn to web or mobile apps like Sun Surveyor to do it for you.

Even though it may seem that sunrises and sunsets are the same every time, they always provide chances for one-of-a-kind photos—just capture the landscape, the city, people, details, or anything else in a new and original way. It’s up to you!