This selfie business is getting pretty serious as we just blogged last week about the recent run of serious injuries and a few deaths of people getting too caught up in a selfie moment. We’ve also written about several smartphone accessory products you can purchase including the by now ubiquitous Selfie Stick. 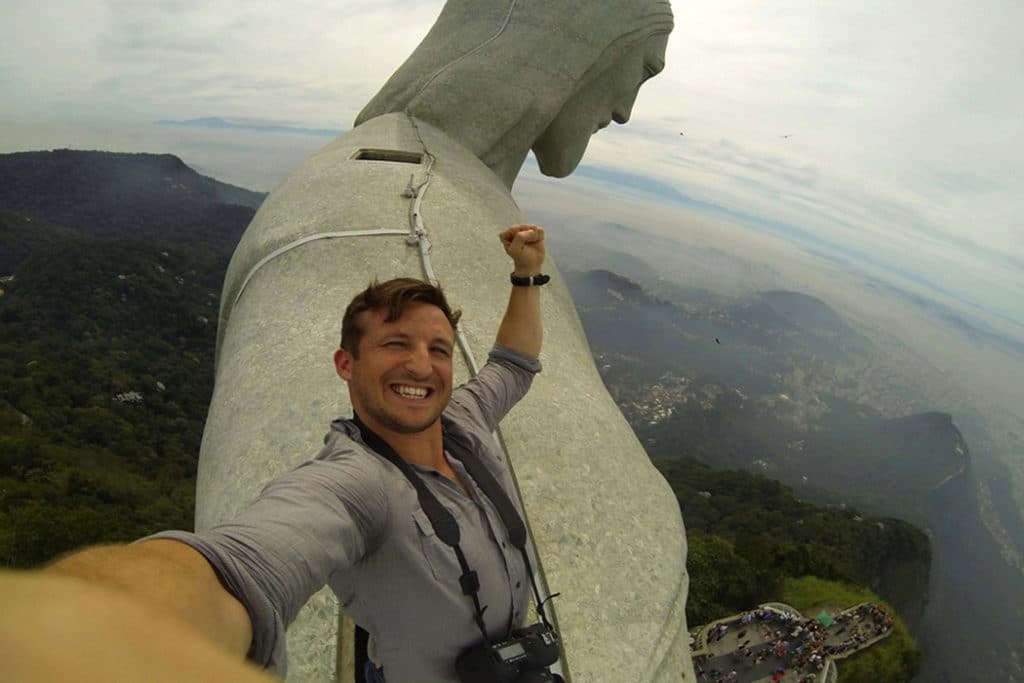 The selfie has become such a part of American pop culture by now it has actually risen to art form status. 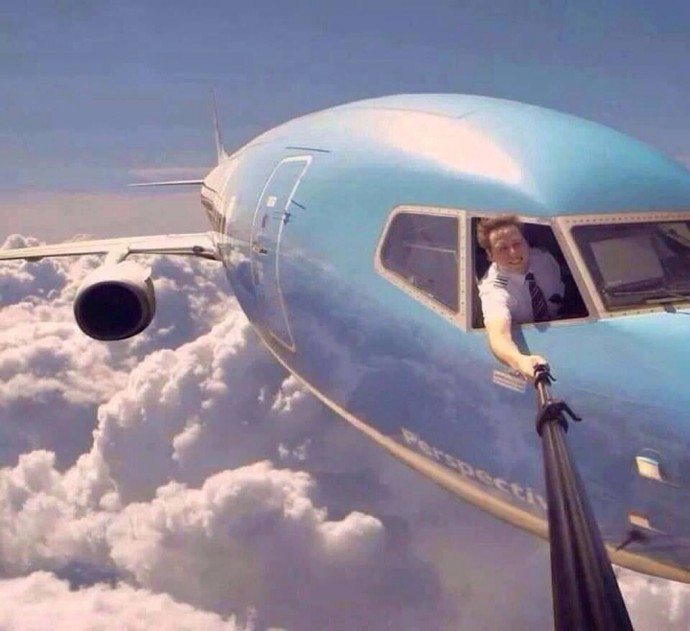 Watts further explained that people have always dreaded “bad pictures of themselves” and in this age of social media a bad photograph can be seen by thousands of people in just minutes. The selfie, she explains, tackles that issue head on.

“The selfie has become a way for people, and perhaps this is especially true for woman, to take control over how everyone sees you,” Watts said. “In essence you’re saying ‘that’s right, this is me and I don’t care what you think of me.’”

Despite that claim we do have the edited selfie, as there are now thousands of apps that help you up the ante in the selfie game. Apart from Zoner Photo Studio for Android, among our favorite is Facetune, an app that offers loads of retouching options including skin smoothing, red-eye reduction, blemish removal and color airbrushing. ModiFace  is a simpler, one click facial editor that also allows you to rid your selfie of imperfections you’re not delighted with.

There are selfie shooting accessories galore now too and one of the more recent ones that caught our eye was the Kira, a portable ring light for smartphones created by Japanese photographer Julie Watai. She claims she had always been disappointed with the selfies her smartphone captured in low light environments and claims her Kira gadget now, “creates a powerful, beautiful skin effect and catch light in the eyes so that you can take a beautiful photograph.”

Everyone wants to be remembered, only now you can really leave behind the impression of who you were the way you see that, not the way someone else taking a picture saw you. If that’s narcissism, then this world is loaded with us.

Okay, okay, I know that there are those of you out there that simply feel all this selfie business is a bit narcissistic, but I dare say, the selfies that are turning up nowadays are getting pretty creative…and yes, even artistic. But in the final analysis, Watts simply states, “Everyone wants to be remembered, only now you can really leave behind the impression of who you were the way you see that, not the way someone else taking a picture saw you. If that’s narcissism, then this world is loaded with us.” 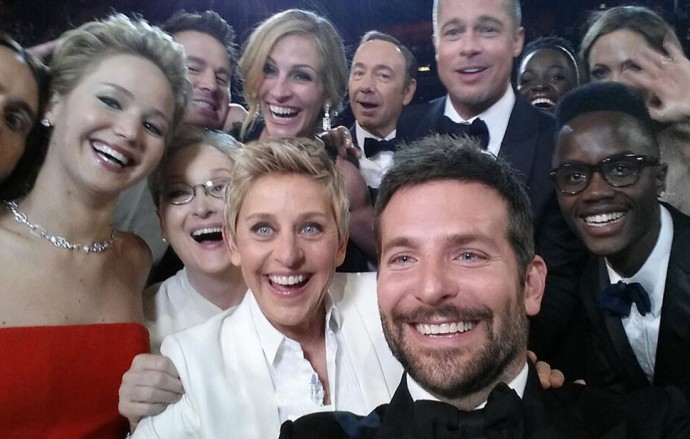 Thus, this cultural addiction appears to be here to stay and has certainly given us plenty to talk about over the years including Ellen DeGeneres’ Academy Awards all-star group selfie that was re-tweeted over two million times, congressman Anthony Weiner’s infamous groin selfie that ended what had a been a remarkably successful political career, the bizarre selfie Joan Rivers’s doctor took with her knocked out on anesthesia prior to procedure and the by now countless nude celebrity selfies that have made their way to the social sphere. Oh my.

It has been quite a ride for a trend many thought would be long gone by now – but it sure looks like selfie-mania is here to stay so, all that’s left to say now is, Yes Mr. DeMille, I am absolutely ready for my close up….but I’ll be talking it, thank you very much.