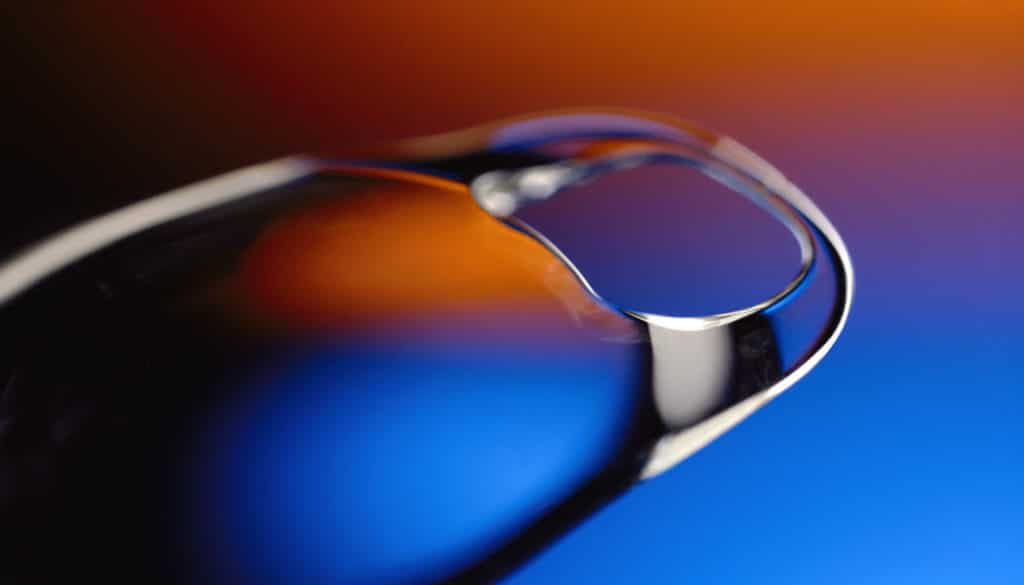 Today we bring you Part II (see Part I here) of our interview with Zoner Power User and professional photographer Stan Sholik, a successful commercial, advertising and illustrative photographer form Orange County, CA. In our two-part Zoner Power User Interview we covered, among other things, how the profession of photography continues to change, what the future holds and Stan’s recent discovery of Zoner Photo Studio.

For me having a structure opens up the possibility to respond instinctually to a situation.

When you are out shooting, how much of what you capture is instinctual versus planned?

I rarely pick up a camera without a plan on what I intend to do, although I always have several cameras within reach no matter where I am or what I am doing. I’m always most comfortable with a plan, but I’m quick to discard it if something better is available. For me having a structure opens up the possibility to respond instinctually to a situation. When I am prepared and comfortable with the situation, I am able to act to changes easily.

For example, when I was driving home one night close to sunset, I saw some storm clouds gathering over the ocean. I had planned to take a photo of the shoreline from a certain location for months, so I decided to see what it would be like that evening. With one of the cameras I carry in the car, I took some photos of the clouds in the sunset over the ocean as I had envisioned. But when I glanced in the opposite direction I saw a double rainbow over the beach. It wasn’t what I had planned, but I was ready and shot it and it’s one of my favorite photos of where I live.

What do you see coming down the road in the world of photography in the next few years that may be taking the profession in yet more new directions?

Years ago I did an advertising assignment involving a medium and a crystal ball. I still have the crystal ball, but it’s never worked for me. No one predicted the rise of digital imaging, or the fall of Eastman Kodak. So it’s a tough question.

In the advertising/commercial photography field, I think the increased resolution and lighting abilities of CGI images will pretty much put high end product photographers out of business, as it has car photographers. Print publishing is struggling to survive even now, and as it retreats further, online advertising, which will likely be more video than still, will increase greatly. 3D cameras and reproduction equipment will find its way into businesses first and then homes. This will have impact all through the world of photography. There will still be a need for highly trained technicians and computer programmers, and they will determine the direction of “photography”, not people operating cameras.

Portrait and wedding photographers will continue taking hits from the proliferation of non-professionals taking thousands of photos and printing them with the many online publishing tools, many of which professional photographers are also using.

Photojournalism is already in big trouble with the loss of outlets and the available outlets being more interested in being the first to break news with a camera phone still or video of any quality than with in-depth reporting on an issue. Immediate gratification will become increasingly more important than analysis.

New cameras that require less input from users to create usable images will appear and further degrade the profession while increasing the number of images captured. As these changes happen as fewer and fewer people understand what makes a photo valuable for more than the time it takes to make another photo, less and less value will be placed on photography.

If I see a bright spot, it is the hope that a few still photographers will carry on the tradition of photography as practiced in the past, and that there will be a sufficient interest in the work of these photographers that personal vision and the photographic craft will survive. 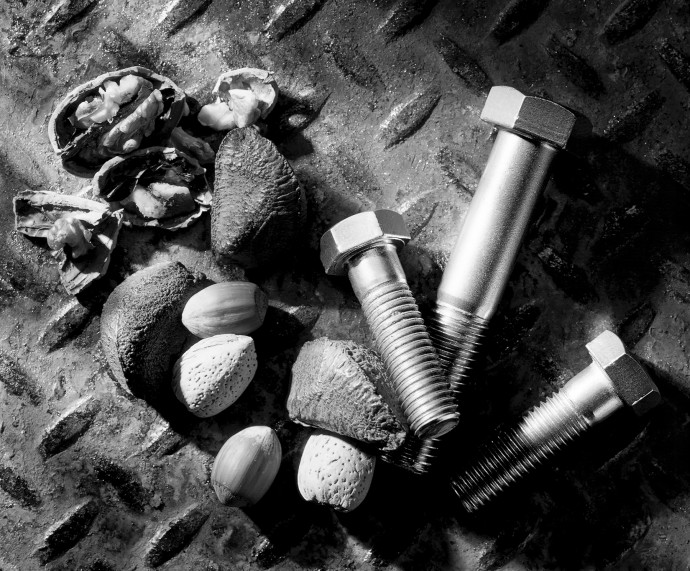 How long have you been using Zoner Photo Studio?

I’m new the program this year. Had flown under my radar til now until I read a bit about it in a press release.

What features in Zoner Photo Studio do you find most useful?

From what I have seen, Zoner just keeps improving the program with a host of changes such as an exposure gradient and high pass filters, faster photo import, simplified shortcuts and star ratings, and LCP profile correction for lens defects. I also like that version 17 also supports multi-core processors, Open CL and nVidia CUDA graphics, 10-bit displays, support for tablets, including pen pressure, and is optimized for touch control

I also enjoyed using the Home Sharing feature, an easy and seamless way to share images on the TV, PC and smartphone.

And lastly, I also liked the ability to open many different image formats, including PhotoCD, for which Adobe ceased supporting years ago, and now it seems even Corel has ceased supporting. Someday soon I need to archive all those Kodak PhotoCD images of mine. 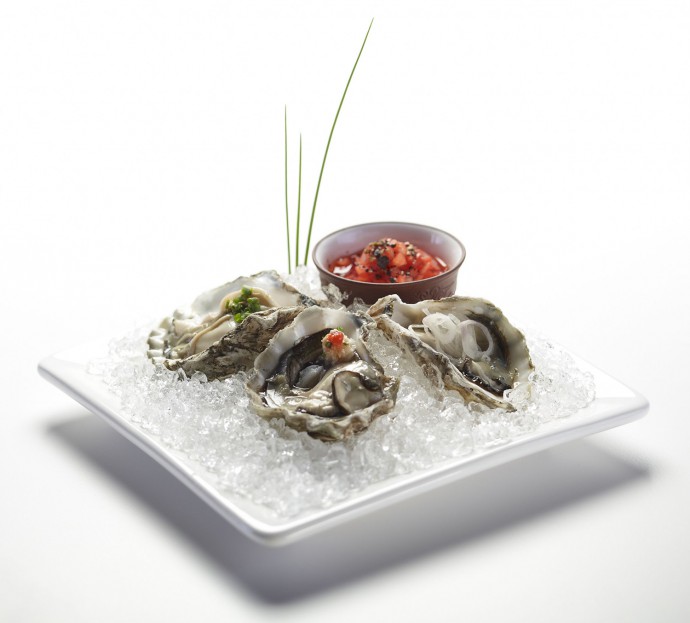 — All images courtesy of Stan Sholik.