RAW’s rawness makes it a foundation you can build on. If you don’t arhive your RAW files, you can’t really do new and better takes on your pictures in the future. That goes double in a world where technology and software are constantly evolving and improving. Today’s new processing algorithms can get you much better outputs than in the past. This, too, is a great reason to always keep your RAWs.

Every technological field out there is advancing over time, photography included. And photo post-processing is a key part of that field. It’s good to go back through your well-taken photos from time to time, and find and fix the ones that were poorly-processed. And ideally you want to still have your RAWs for that work.

Just as previous generations archived their film negatives so that they could turn them into photos at any time later on, maybe even decades later, modern photographers should archive their RAW data. Naturally it’s not appropriate to preserve 100% of your pictures, but for the good ones, it pays off.

The digital world is quickly evolving. It’s not just cameras that are advancing; software is moving forward as well. And some modern software’s algorithms can process photos better than before, giving better outputs. Anyone who’s been following Zoner Photo Studio in recent years has seen this kind of evolution close up. In this situation it would be a shame not to revisit our well-taken photos—so often badly-mangled in editing—and rework them into new, better outputs. That kind of reworking is hardly possible with JPG files, but if you have RAW files on file, there’s nothing stopping you from giving your old photos a new shine.

Everything is subject to trends, photography included. And the latest editing trend may be precisely the one that really makes one of your photos shine! Here again, the only way to really know is if you have your photos archived in the rawest (and best) format.

Here’s another example of RAW’s usefulness: overcoming the mindset that comes just after a shoot. At that point, you’re full of emotions from the shoot, and they have a major effect on your edits. It can be good sometimes to revisit those pictures later, when you can view them more impersonally. Try it yourself and you’ll see. Try reprocessing a photo you took a year ago. You’ll find you have better insight into both the photo and your edits—you’re thinking more rationally now. (Typically this time around you’ll also produce fewer—but better—pictures from the shoot.) Then try comparing your outputs. 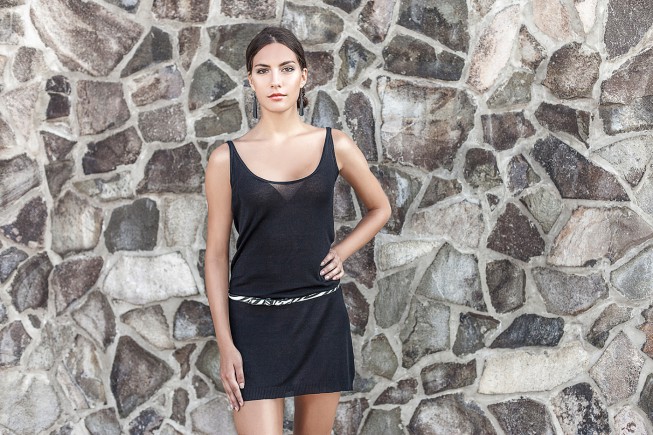 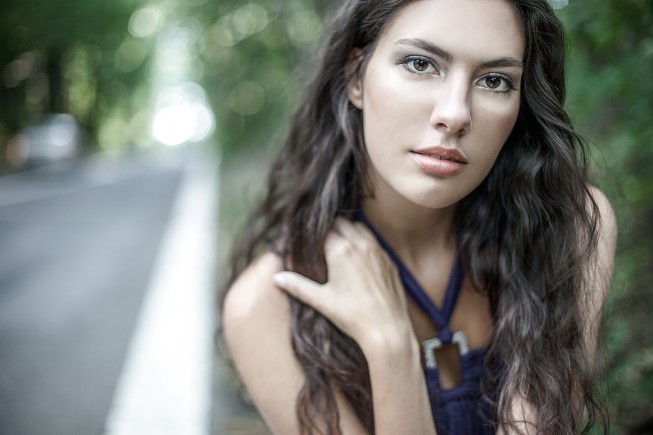 Taking on the outputs of a 5-year-old shoot gives me a new, much more impersonal view of them, and that makes for new and different final pictures. The editing workflow I’m choosing this time around is very different to what I chose then, and the result is better images.

Weddings are one occasion where a photographer is a must. But yesteryear’s editing trends can look comical today, and can keep couples from wanting to show off the pictures of their big day. But if your RAW files are archived, it’s no problem to process the photos anew. Your lovebirds may even pay you for it!

Every serious photographer who wants to develop their skill should archive their RAWs. It’s not just about breathing new life into old photos. It’s also about seeing overlooked past mistakes with new eyes, so you can avoid them in the future.