To get good-looking photos, you need to respect the basic rules of composition while composing your shots. Good subject placement is one of these rules. Always think about the scene before you press the trigger—that way you can avoid problems such as objects in the picture touching each other or excess noise in the background. The better you position your subject, the more it will shine in your photo. 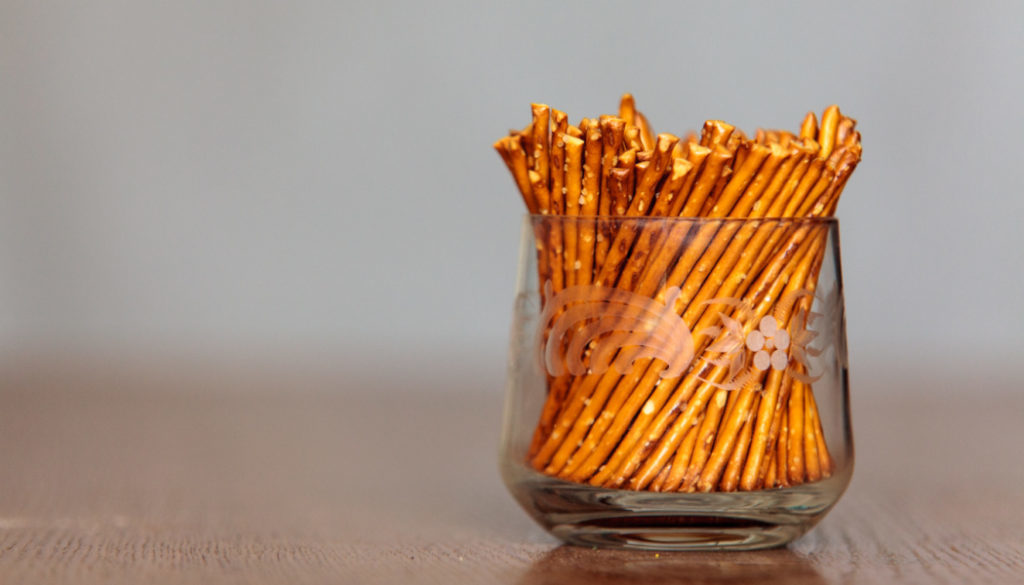 The Elements of Photo Composition

A typical photographic image is made up of two basic elements: the subject and the environment in which it’s located. (The exceptions here are abstract photos and photos of textures, patterns, etc.) The subject’s position against the background, as well as the background’s own position, are just as important as the subject.

The background has to complement the subject well and let it stand out. It shouldn’t compete with the subject for your audience’s attention, and it also shouldn’t contain highly visible elements that can distract the viewer. The photo’s subject should be clear from the moment you look at it.

Beginning photographers tend to concentrate so much on the subject during a shot that they forget to watch the background, and are then unpleasantly surprised at their computers later on. And meanwhile, often just a small step to the side would have been enough to exchange a distracting background for a far better one. Sometimes you can also hide away distracting elements behind your subject. 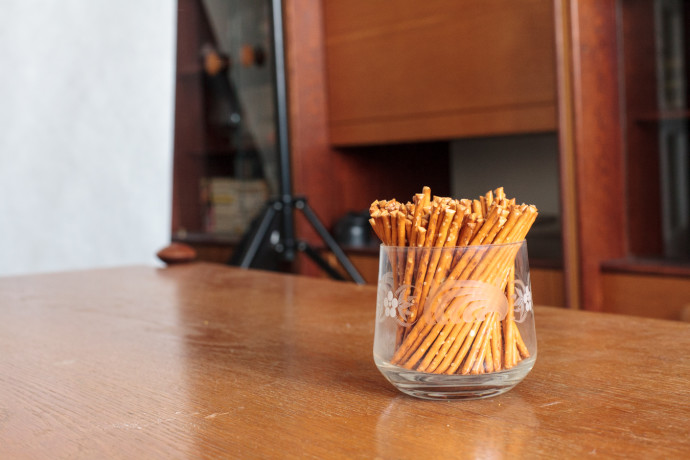 The owners of cameras with large image sensors (DSLRs, system cameras, and advanced compacts) and fast lenses can also work with a low depth of field, and so they can effectively blur highly visible backgrounds so that they’re no longer distracting. 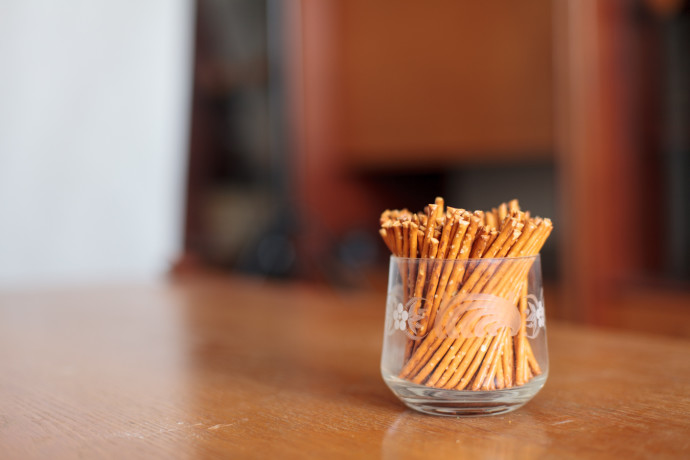 When shooting outside a studio, you have to work in the opposite way to a painter. Painters start with a white canvas and gradually enrich their compositions with elements that enhance the final picture. But as a photographer, you start with a scene that contains many elements that can detract from your final picture. So you need to gradually remove these distracting elements from your composition by changing your shot location and depth of field. 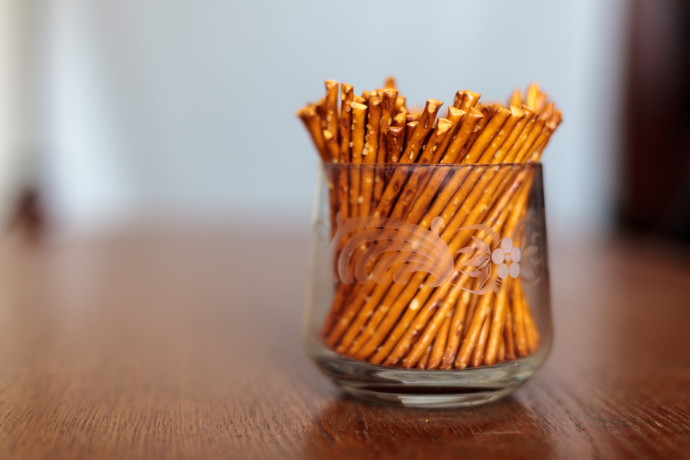 By taking one step to the right before the shot, I’ve significantly simplified the background. But there are still distracting dark stripes along the background’s edges.
Canon EOS 5D MkII, EF 50/1.4, 1/40 s, f/2.0, ISO 250, focus 50 mm

When photographing persons, it’s often enough to just kneel, replacing complicated backgrounds with a blue sky. Another fine idea is to physically clean up the shot site before taking your picture. You can drag away broken branches, etc. If you’re not shooting documentary photos, this is perfectly fine. Your task is to create a pleasing picture, and so minor interference in the photographed scene definitely is not a problem. 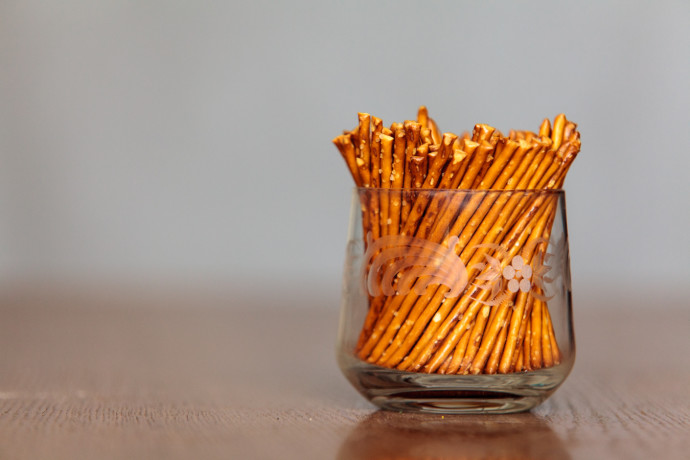 Your background should be slightly suppressed relative to your subject even when it’s a part of a photo’s story. One classic example here is a portrait that you also want to be about the place where it was taken. So if you’re shooting a portrait of a tourist in front of a major historical landmark, then you’ll want for the landmark to be identifiable in the picture. But it doesn’t necessarily need to be captured in full in the portrait photo; a recognizable crop of it is enough. You can go on afterward and capture the whole landmark in a separate photo, and then when your audience is browsing the final album, they’ll see both the landmark and the portrait. 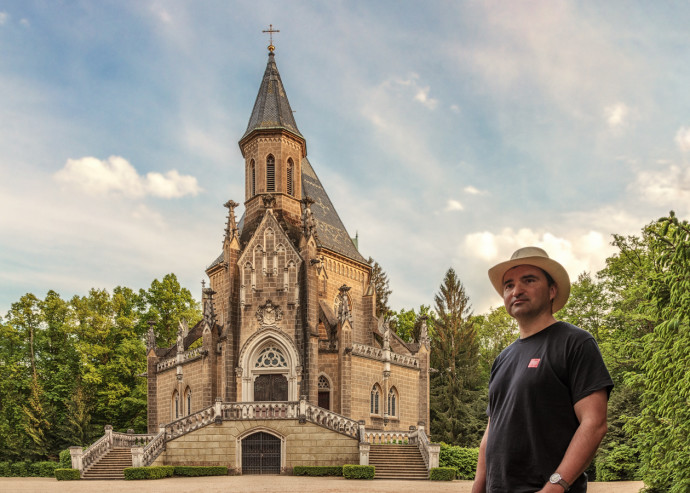 Here I decided to include the whole landmark while still keeping this as a portrait, by using a lens with a small depth of field. While my subject stood at arm’s reach from the camera, the tomb was photographed from a distance of several dozen meters. I used a photo editor to repair the significant distortion of this portrait due to shooting from too close up, as well as the receding lines in the tomb.
Canon EOS 7D, EF-S 15-85/3.5-5.6, 1/80 s, f/5.6, ISO 100, focus 15 mm (24 mm equiv.)

Your work with perspective will determine how much of the surroundings are included in a photo. We’ll write more about this important, broad topic in one of our future articles. Put simply, to include more of the environment in a picture, you need to use a lens with a shorter focal length. Lenses like these have a significantly wider field of view than lenses with a longer focal length.

Your subject placement is closely related to one of the basic rules of composition, and that’s the rule of keeping objects in your pictures from touching each other or the edges of the frame. These contact points are very distracting and feel very disharmonious. Overlook a problem like this, and your composition will be fundamentally flawed. 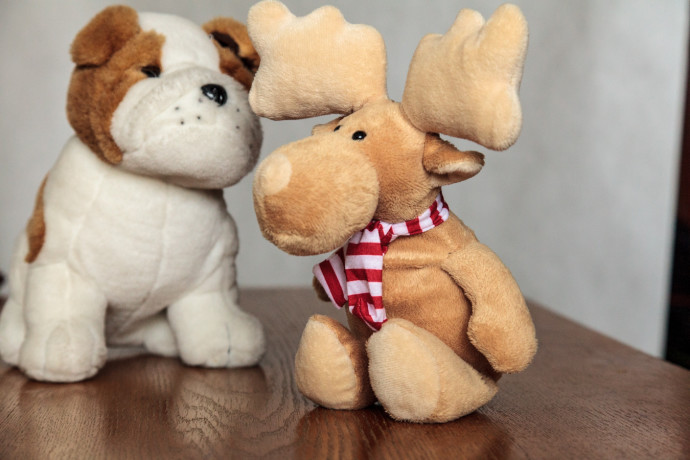 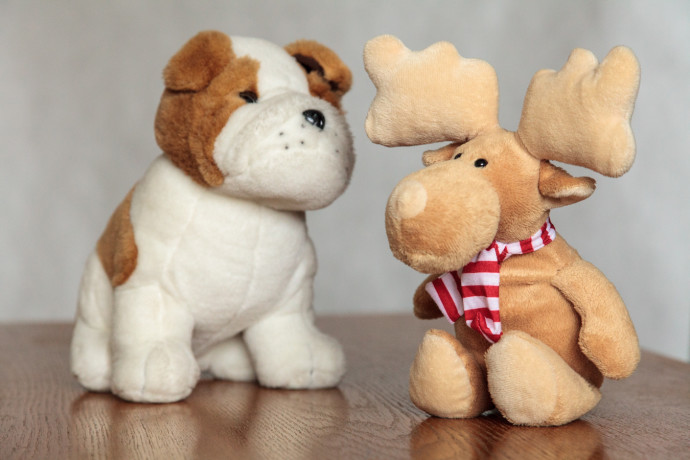 When composing your pictures, don’t just concentrate on your subject; devote the same attention to the environment into which you’re placing it. Above all, be careful to keep elements of the picture from touching each other and to keep your subject from drowning in its background.