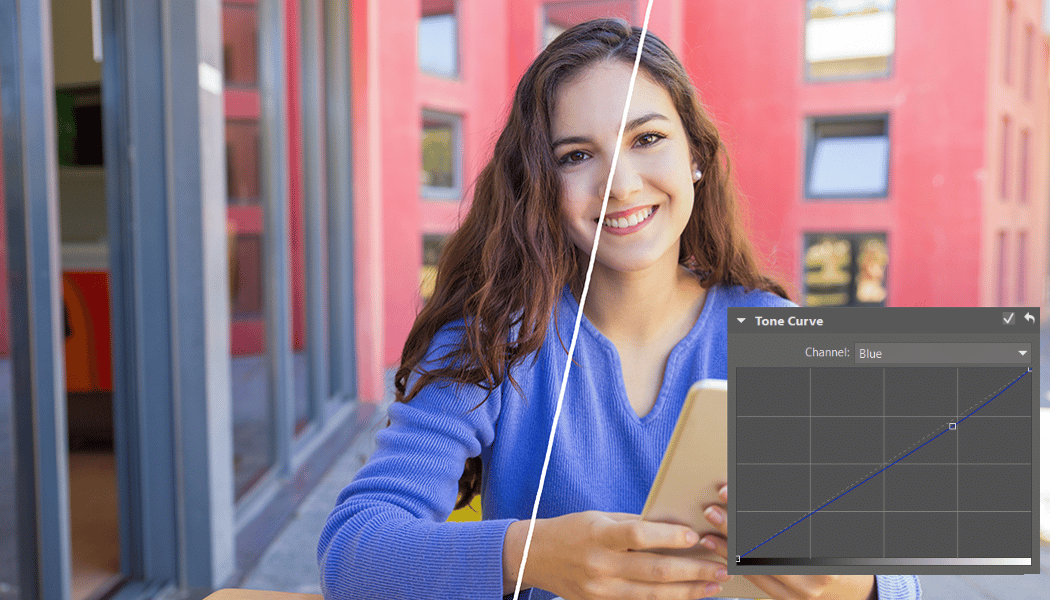 Having the right skin tone is key for portrait photography. But it often turns out that bad light or color reflections from your subject’s surroundings have given their skin an unhealthy look. You don’t have to throw these photos away, however. You can solve this problem easily using tone curves in Zoner Photo Studio. We’ll show you how.

The Tone Curve in Zoner Photo Studio’s Develop module is a powerful tool for fine-tuning your pictures’ colors. In this article we’ll use the practical example of how to fix bad color in the skin tones in portraits.

Read in the Real Skin Tone

First let’s read in real skin tone in a photo that has correct white balancing. You can download photos of this type from the Freepik photobank.

Then in Zoner Photo Studio, go to the Develop module and run the cursor over the place in the photo that you’re assessing. In our example, it’s the forehead. Then in the histogram section, the current RGB values for the spot under the cursor. These are the values for the Red, Green, and Blue levels that make up the color in that spot.

The standard JPEG format works with a color depth of 8 bits per color channel. That means that at this color depth, these three primary colors can be at any one out of 255 shades. In the example here you can see that the color values are R = 225, G = 193, and B = 178.

We recommend that you follow these guidelines when assessing the skin tone:

Now we’ve covered determining and assessing skin tone, but what do we do with a photo where it’s not ideal? For our demonstration, we’ll use another photo from the Freepik photobank.

This photograph was taken under beautiful natural light, but you can immediately notice the overall color shift towards the blue tones. The skin tone may also be influenced by the color of the model’s sweater.

After increasing the value for the green channel, we’ve gotten rid of the blue skin tone on the one hand, but on the other hand now the RGB values have gotten so close to each other that the skin is starting to look gray. So this approach is not exactly the most appropriate. So lets take a look at how the edit with reducing the blue channel turns out.

Lowering the blue-channel value has removed the blue tint from the photo; the subject’s skin now looks saturated and healthy.

Make your adjustments to the individual color channels in Zoner Photo Studio, specifically in the Develop module using the Tone Curve.

There are four possible channels you can set in the Tone Curve: RGB, red, green, and blue. The RGB tone curve represents overall brightness (tonality,) and you can use it to adjust how light or dark individual areas in the picture will be based on their current brightness. However, when you’re adjusting skin tone, you’ll work with the curves for individual color channels.

The values on the Tone Curve graph’s horizontal axis correspond to the values on its vertical axis. If we take for example the central point of the curve, it has the graph coordinates of x = 128 and y = 128. So you can use the curve to change a picture’s brightness and color values. If you move the RGB value of the curve’s central point upwards, you’re assigning a higher value to areas of the picture that have a brightness of 128. This brightens the picture.

You’ll be working similarly with the curves for color channels. Working this way you can e.g. add more green to areas with a certain amount of green. Or instead take green away, through which you add more violet to the picture, as this is the complementary color of green.

Photos may not always be shifted only towards red, green, or blue. So for work with the curve it’s also good to know the complementary colors for each of the RGB color channels. The complementary color space for RGB is the “CMY” color space, which Cyan, Magenta, and Yellow. In this auxiliary model, cyan complements red, magenta complements green, and yellow complements blue. So if an image contains a shift e.g. towards yellow, increasing the value for the blue channel will serve to fix it.

Comparison of the sample photo before and after our edits: 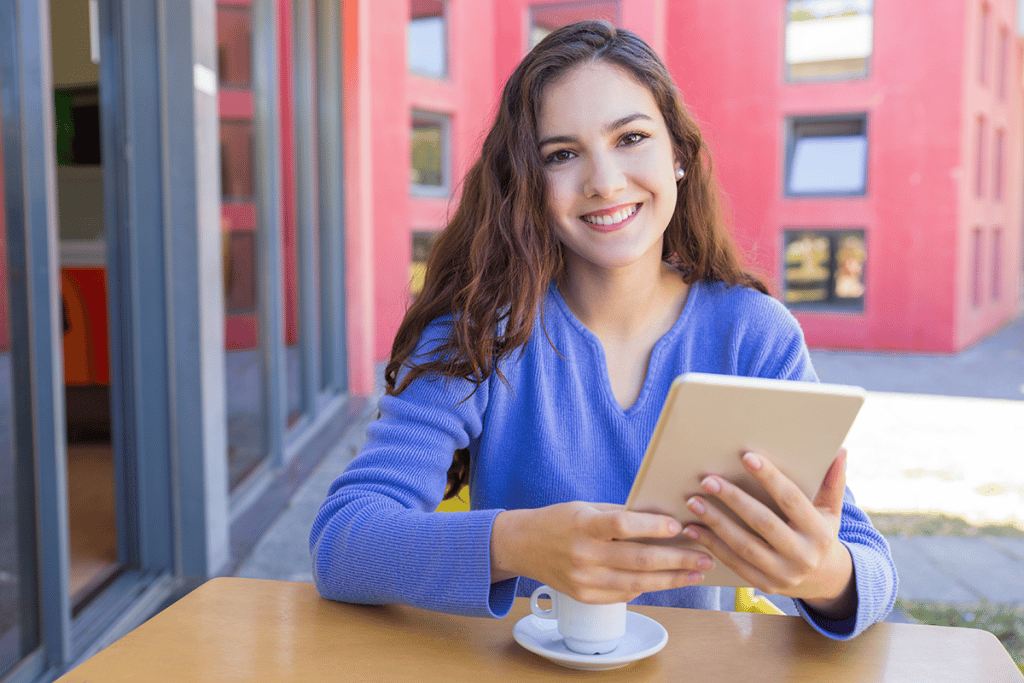 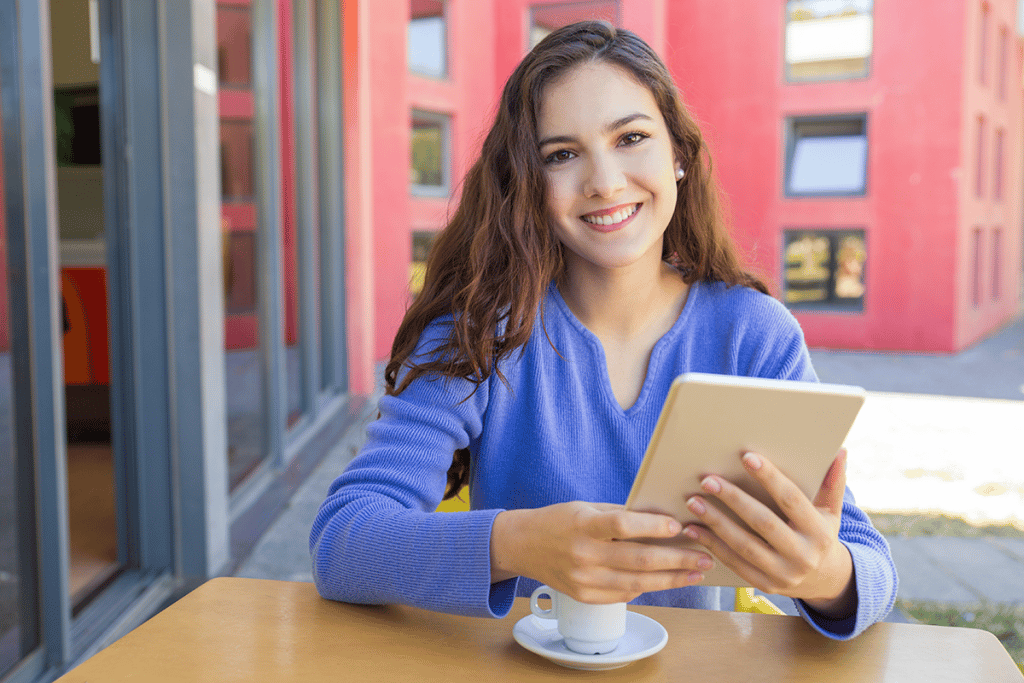