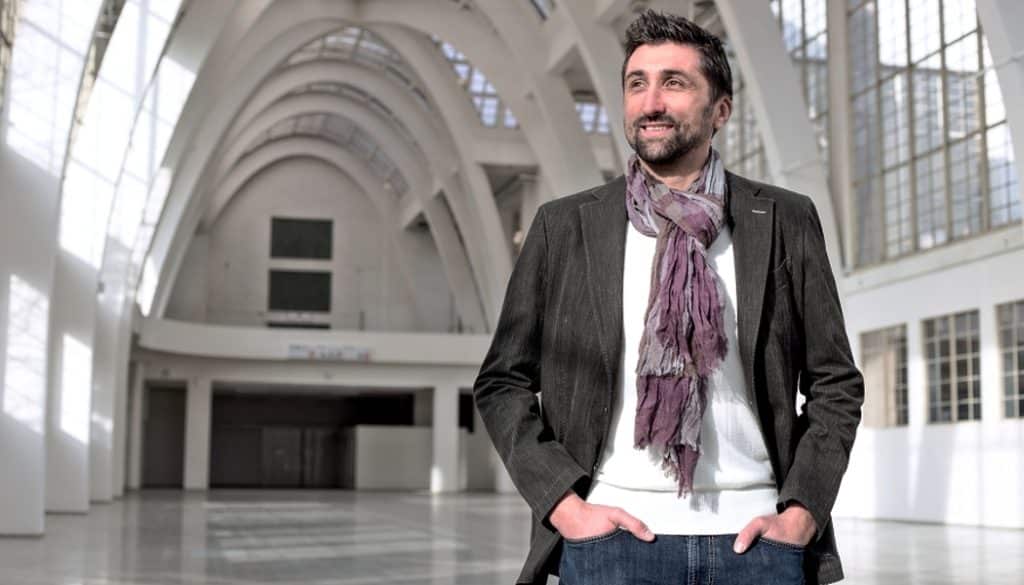 Do you have a crooked photograph? Straighten your horizon and perspective.

Fun with Photo Editing Make Your Very Own Caricature