Get the hang of composition basics and start creating more aesthetic photos that are more pleasing to your audience. Observe these rules of composition to advance from just recording reality to doing real photography. Or deliberately violate some of them to make your work provocative. But make sure it’s clear that the reason why you’re breaking the rules is because you know the rules. 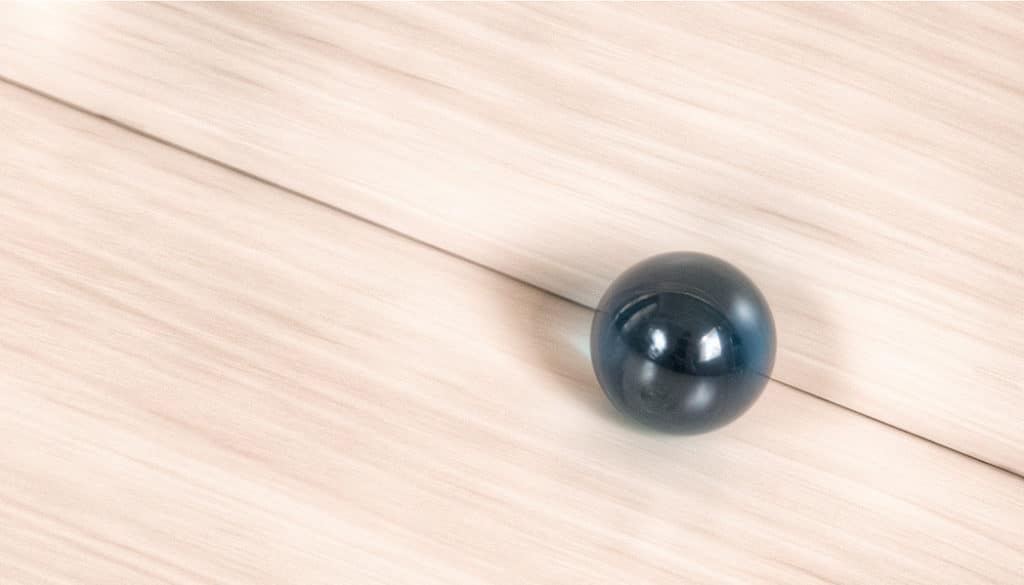 Composition is the structure of a photographic image. In other words, it’s the placement of the subject within the image—i.e. where it is in relation to the edges of the photo and to its remaining elements. A cleverly composed image utilizes minor elements to aesthetically supplement the subject and to guide the viewer’s eyes towards it.

There are a number of rules of composition. Some are mere recommendations—obeying them adds aesthetic value to the picture. But there are some where ignoring them will reduce the picture’s quality. 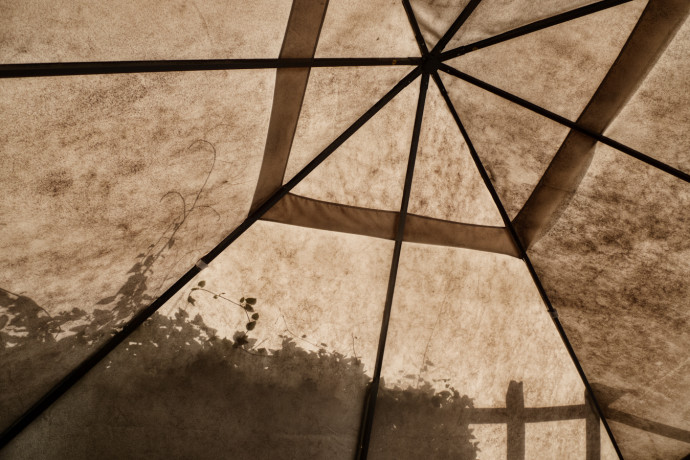 Most of photography’s rules of composition were inherited from painting. But compared to painters—who start their work on a pure canvas, enabling them to compose their images without limitations—photographers have a disadvantage. Unless you happen to be photographing bowls of fruit, you can’t fully control the objects in your scene. You have two basic tools available for composing them within the frame: you can choose where you stand, and you can choose the focal length of the lens you shoot with. By the way, you also influence perspective using these choices—but that’s a topic for a whole separate article, which will be coming up.

Composition mainly aims to guide the viewer’s eyes to the subject and hold their attention. Pictures are considered badly composed primarily when they contain elements that steal attention from the subject and distract the viewer.

1. Make Your Subject Stand Out

For great composition, the number one thing you need to monitor is the thorough separation of your subject from its background. The best way to achieve that is to work with a small depth of focus and, when composing, to consistently watch where the subject is located relative to the background.

Beginning photographers often end up focusing so strongly on the subject that they don’t pay enough attention to the background. This leads to problems like the old classic where an object is “growing out of the subject’s head.” 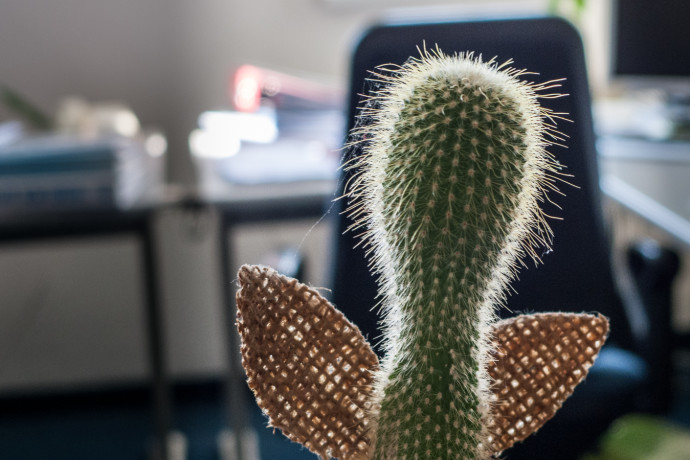 One fundamental, yet often half-ignored rule is to fill the whole frame of the photo. Often a beginning photographer will set out to shoot a portrait, but get a final photo where you can see a tiny person occupying 10 percent of the frame, buried in a lot of uninteresting surroundings that draw the viewer’s attention away.

4. Place the Subject on a Golden Crop Spot

Most topics that you photograph are not suitable for center composition. But meanwhile cameras have their main focus point in the center of the frame, so beginning photographers have a tendency to place the subject right on top of it.

You can get much nicer compositions by placing the subject on what’s called a golden-crop point. To oversimplify it a bit: divide up the image horizontally and vertically into thirds, and treat the four intersections this creates as suitable spots for the subject.

5. Use the Rule of Thirds

I mentioned dividing the image into thirds above in connection with placement of the subject. This rule is also useful when dividing up the space in the image. For example in nature photography, it’s good to place the horizon one-third of the way into the picture rather than in the middle. This makes the picture more dynamic. As for whether to put more sky or more landscape into the final picture—that depends on how interesting the landscape is. 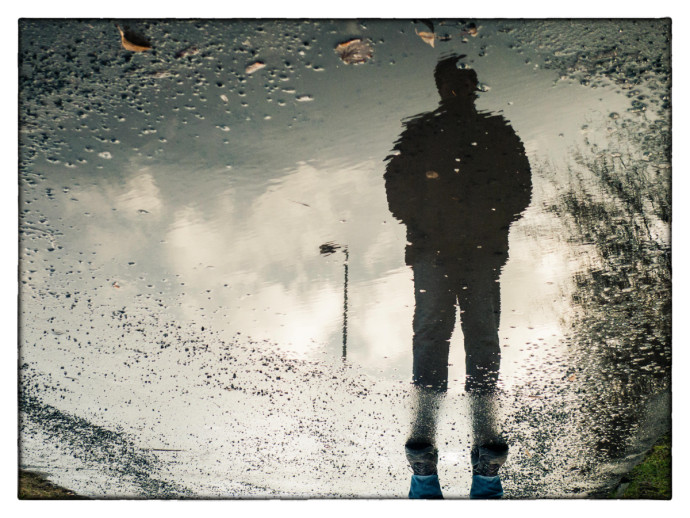 6. Turn Towards the Subject

You’ve made the subject pop out from the background and placed the subject on a golden-crop point. Now it’s time to draw all eyes towards the subject. You can do this using “guidelines”. These can be literal (a path or a fence) or merely suggested (a number of repeating objects).

The way these image elements work is that when your audience rests their eyes on them, they’re led along rails. When they lead towards your subject, they have fulfilled their purpose. However, you need to watch out for guidelines that do the opposite—that lead viewers’ eyes out of the photo. You don’t want guidelines like these in your pictures.

7. Place Something in the Foreground

Photography is a two-dimensional medium on which you’re trying to capture a three-dimensional world. Work with light is the basic instrument for expressing space in photos. We’ll discuss this work in future articles.

But you can also add space to a photo by giving it a foreground. That divides the picture into three basic layers (foreground, subject, background), and so it expresses the depth of the space. Getting an interesting foreground into your pictures is especially important in nature photographs taken using a wide-angle lens. 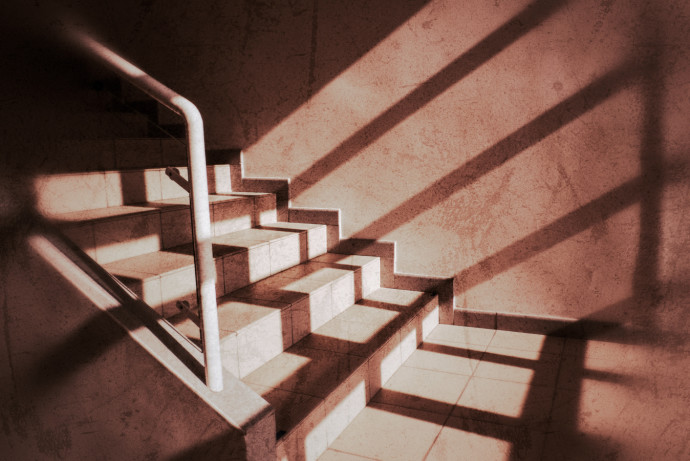 8. Clean up the Edges

Watch the edges of the frame while composing to see if elements that play no role in the picture and would distract the viewer’s attention are poking into it. Tree branches in the sky are one typical example. Fortunately it’s fairly easy today to correct these kinds of problems in a photo editor.

One very simple and effective way to emphasize your subject is to find a background that contrasts with it. There are a few kinds of contrast you can use here. You can go for color contrast, like photographing a vividly colored subject against a neutral background. You can go for tonal contrast, especially in black-and-white photography. You can also go for more abstract contrasts such as old vs. new, smooth vs. rough, shiny vs. beaten-up, etc. 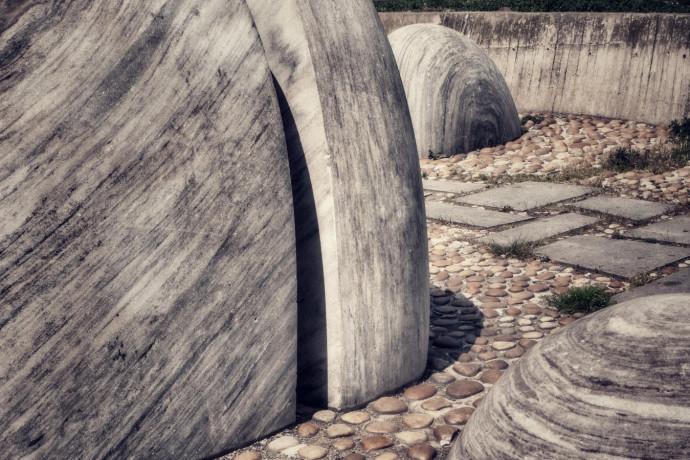 One way to compose impressively is to use a background made up of repeating objects that form a pattern (a row of columns, a crate filled with one type of fruit, etc.). This way the photograph contains a rhythm, which you then interrupt by suitably positioning the subject. When the rhythm is formed by objects in a row, and that row fades into the distance, you give the photo a feeling of endlessness. Your viewer will feel that the row of columns, etc. never ends.

11. Compose to the Diagonal

Tilting the horizon slightly is a fundamental composition mistake. This is another mistake that can be corrected in Zoner Photo Studio, although you run the risk of losing an important part of the picture. But by deliberately rotating an image, you can make it more dynamic. But the rotation must be large enough to make it clear that this is intentional, not an error in composition. Disproportionate, excessive use of deliberately rotated pictures is a classic trap awaiting photographers—one that they must overcome. 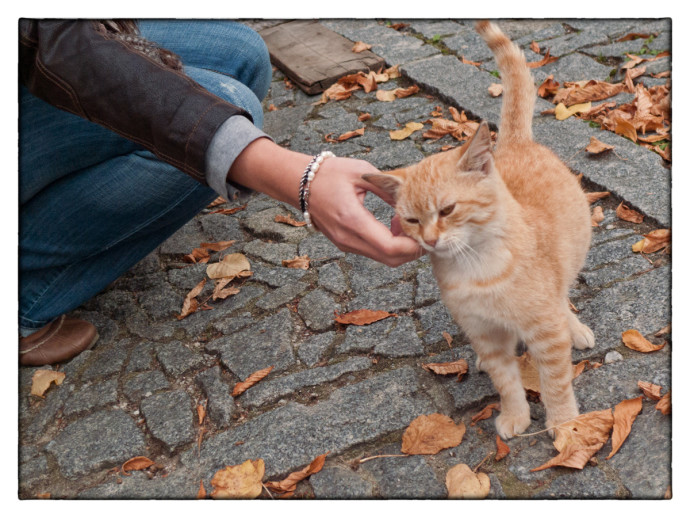 Every element in an image has a certain weight. This comes mainly from its importance for the photographer’s message and its size relative to the other elements. A photograph should be balanced. The audience should not feel like the image is sliding off to one side. If, for example, the main subject is smaller than a secondary subject (e.g. a tourist standing by a landmark), then you can achieve a balanced composition by placing the main subject closer to the edge of the photograph and the secondary one closer to the center.

13. Compose for Your Final Output

Receding verticals are another fundamental error in architectural photography. They can be fixed by using special lenses enabling a change of perspective (tilt-shift lenses) or, more cheaply, in a photo editor. But when photographing these subjects you need to take the problem into account and compose a larger area into the picture, because during editing you’ll lose a major part of the picture.

While taking your pictures, you should also consider the size of any paper on which you may plan to print them. If your pictures will only be viewed on computers or via small-format printed photos, include fewer elements in your picture than you would for a wall-sized poster.

We’ll come back for a detailed look at individual rules of composition in some of our upcoming articles.

Use Composition’s Rules in Your Favor

Observe the basic rules of composition, and your photographs will be more pleasing and attractive to your audiences, because they’ll find them easier to understand. A viewer reads a photo similarly to a book. If it’s immediately clear what the photo’s main subject is, and the photo’s other elements aren’t in the way, they’ll enjoy it more.

And by deliberately violating the rules of composition, you can provoke and excite your “reader.” You insert a certain uncertainty into the photo and perhaps anger the audience a little too. This kind of photo tends to get remembered. But it must be clear that this is a deliberate violation of the rules, not a failure to know them. Otherwise, the pictures will anger your audience without catching their interest.