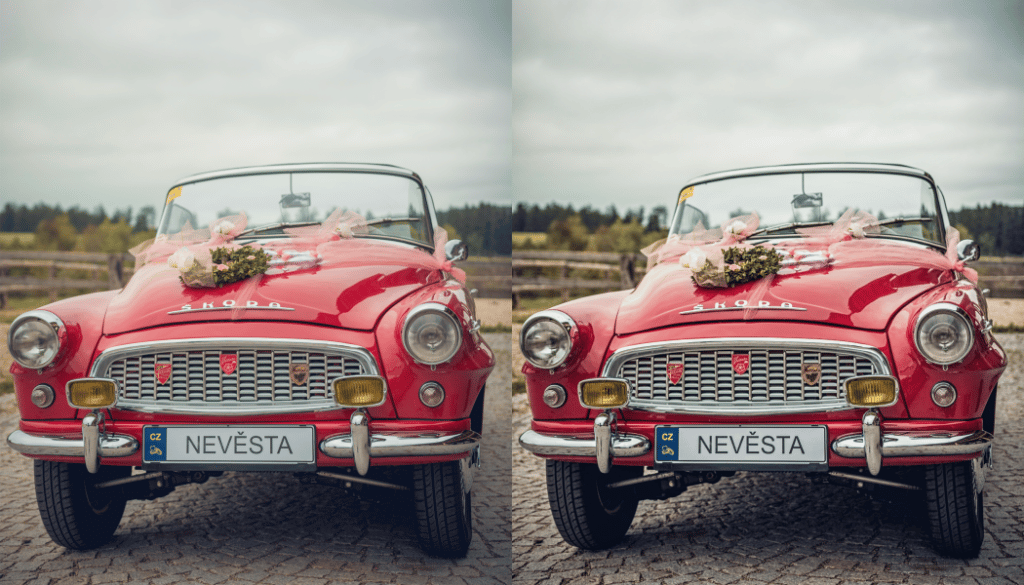 Do you ever get the feeling that some of your photos just don’t have enough detail, leaving you wondering how best to add more? Try out the Clarity feature in Zoner Photo Studio X. It’s an effective way to give your pictures more punch without having to change their overall contrast.

Even though a feature named Clarity has been in Zoner Photo Studio for quite some time, it recently saw a total makeover. Previously it helped photos similar to how sharpening would. Now instead it helps to draw out details and create internal contrast. Thanks to this, it makes a picture more dynamic overall.

You’ll find the slider for adjusting Clarity in the Develop module below the Exposure tools. Make sure that you’re using the ZPS X 2017 setting for “Version” in the “Developing” section. If you have this setting set to something different, then the Clarity slider will have the same effect as in earlier versions. 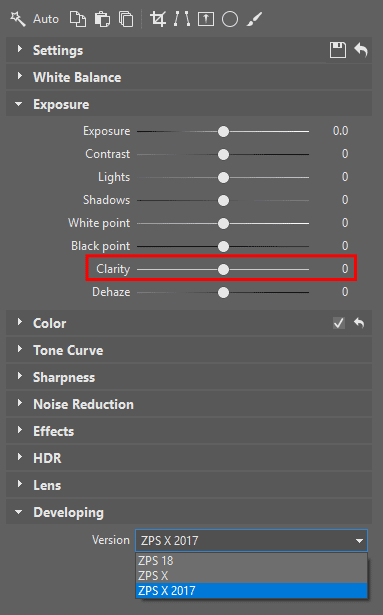 You’ll also find Clarity editing in the Gradient Filter settings and in the Quick Edits panel of the Editor.

Which Pictures Is It Good For?

When you add Clarity, a picture’s contrast is increased—but not for everything in the photo, just for the outlines inside it. So its histogram is not stretched as it would be if you raised contrast, and so you don’t see increased blowout. The increased dynamism is nicely visible when you’re editing a photo with clouds in it. This effect is somewhat comparable to using tone-mapping HDR. 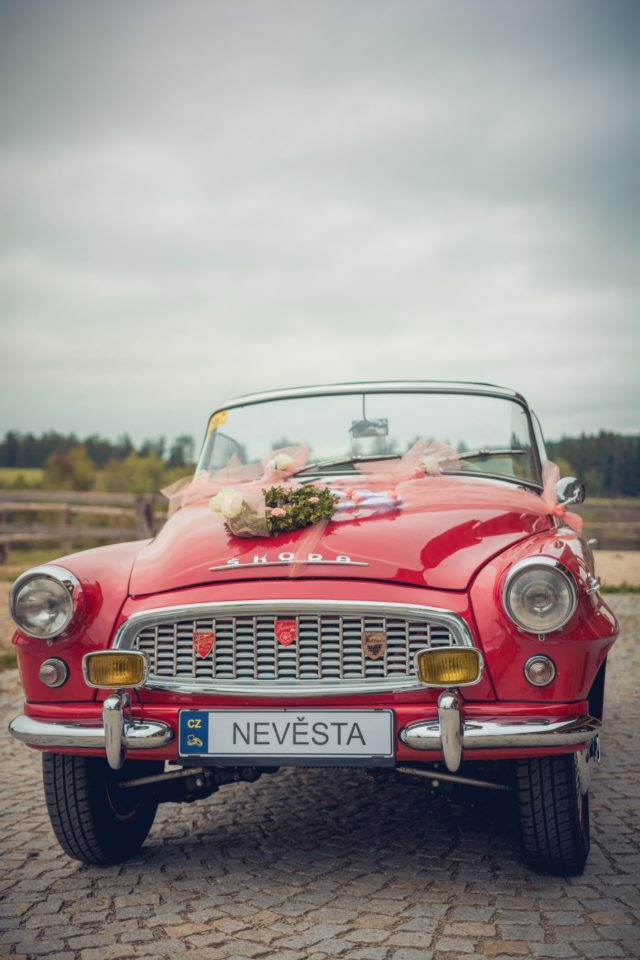 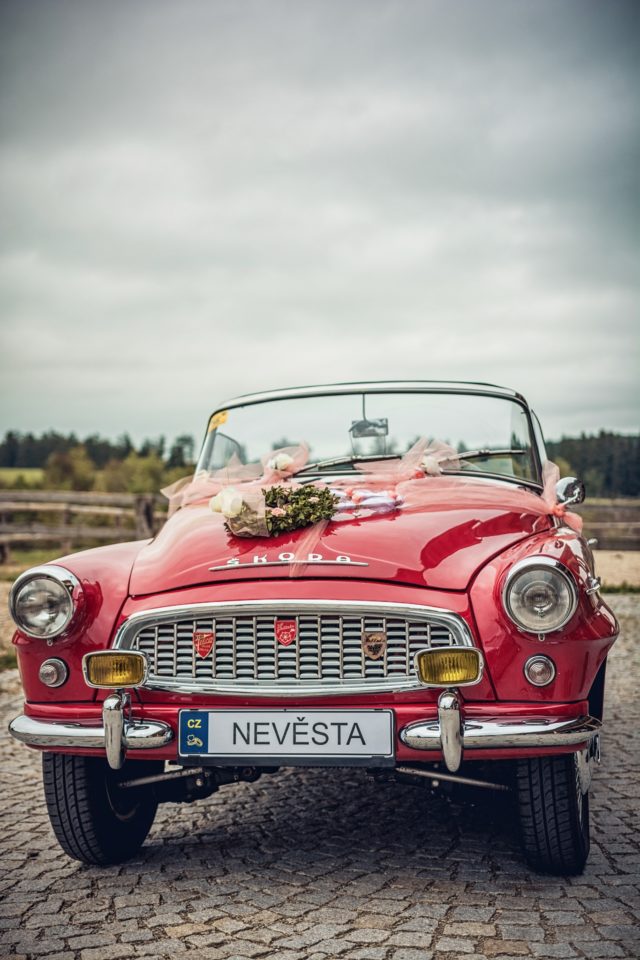 Drawing more detail out of this car photo.

Be Careful with Portraits

Just like HDR, Clarity is not too useful for portraits. Instead of just emphasizing the eyes, it also emphasizes wrinkles and skin defects.

And meanwhile, many photos contain both people and clouds. In that situation, you want to use Clarity in only certain parts of the photo. You can achieve this using the Gradient Filter, where you will also find this function. With this, you can set up smoothly flowing Clarity for the upper part of the picture without having to worry about drawing attention to imperfections in peoples’ skin and faces.

The magic of black and white photos lies in the fact that, since they don’t contain colors, your audience can focus better on their contents, contrasts, and outlines. And Clarity, meanwhile, can emphasize these elements. That makes it a great fit for black and white photography. 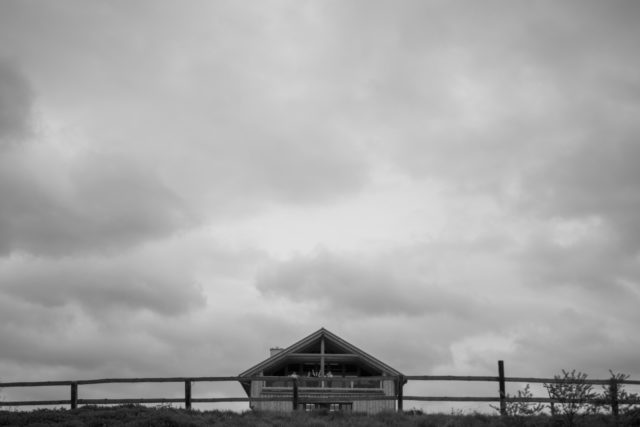 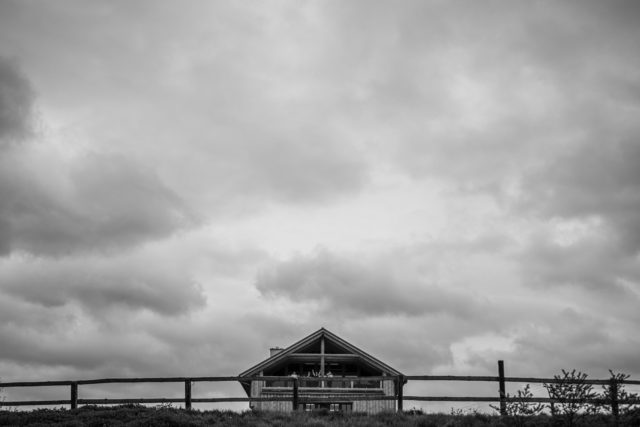 Using Clarity has made the clouds in this black-and-white photo more dynamic.

Clarity adds to the drama of black-and-white photos too. But you should still keep in mind that it’s not just lines and outlines that will gain clarity; noise and unwanted face contours will too. So don’t forget to soften these elements before using Clarity, or even retouch them away.

Useful Everywhere, Use With Caution

Clarity is an excellent tool for enlivening low-contrast photos, drawing out drama, and emphasizing outlines. You can use it on almost all photos, and it will almost always help. But you should still keep in mind that a photo should mainly be interesting for its contents, and editing is only there for finishing touches. The same applies here as with HDR—a stronger effect is not the same thing as a better picture.