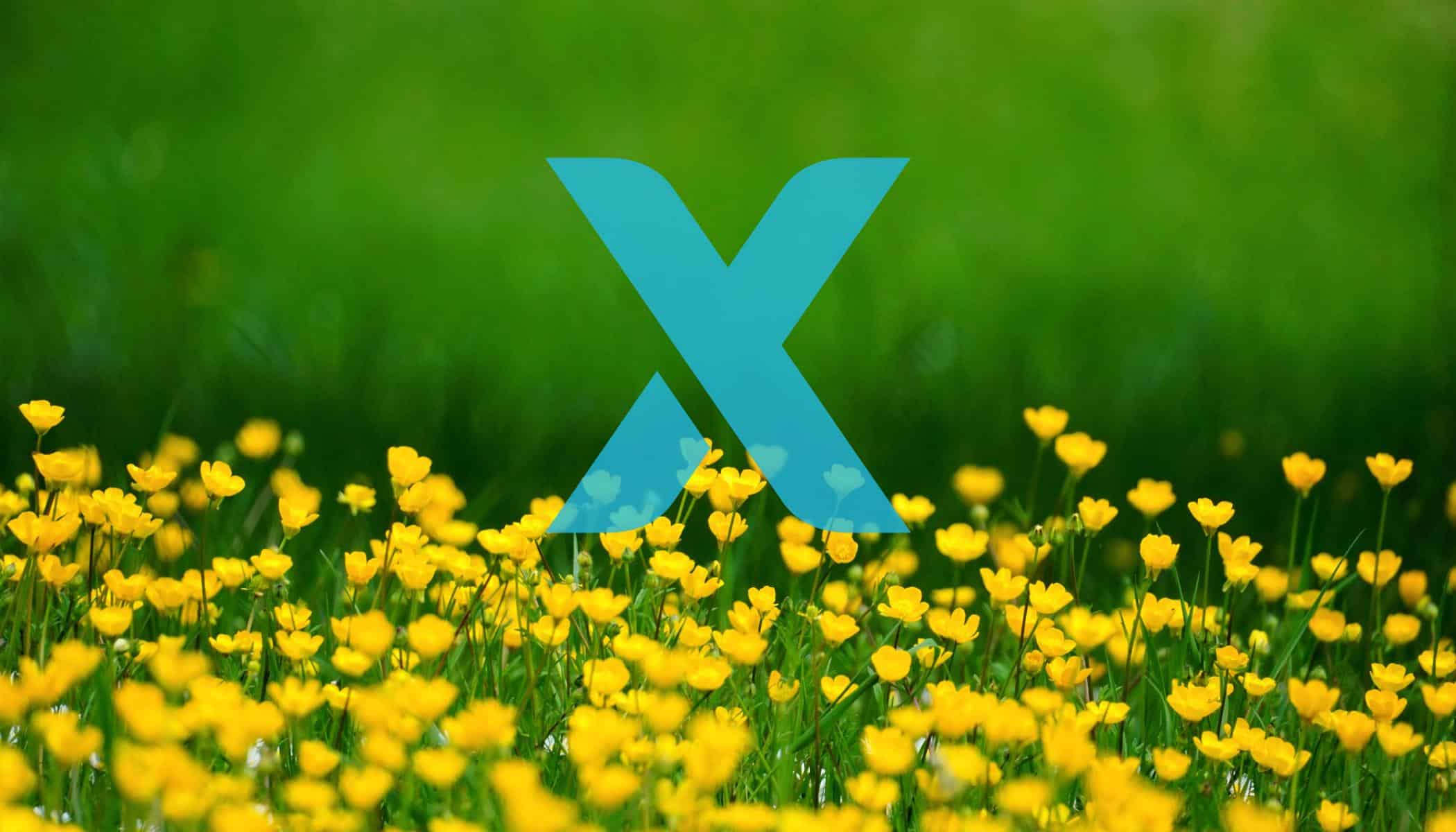 There are things in this world you can always depend on. Like the release of the ZPS X Spring Update every year! Join us for a look at the new features we’ve prepared for you. This time around we’ve empowered you to adapt the program to your needs, we’ve swept up a bit inside the modules, and we’ve sped up previews.

Choose for yourself what information to show (and not show) in thumbnails and in the Filmstrip at the bottom of the Manager. We’ve added a configuration panel that will help you to organize thumbnails however you need in just a few clicks. You can also set how they’re sorted, whether to group RAWs and JPEGs together, and how much photo information is shown inside thumbnails.

This configurability isn’t limited to just the Manager. You can also customize the thumbnails shown in the Filmstrips for the Develop and Editor modules.

A spring cleaning for the modules

Because video work is more and more popular, we’ve set aside a separate Video module for it. We’ve renamed the Create module to Print. So now it’s clear at first sight that besides photo organizing and editing, you can use Zoner Photo to print photos or order photo creations in just a few clicks. All in all, that brings us to five modules now instead of four.

A new Export Frame feature is available in the now-separate Video module. So in a single click you can pull full-quality photo out of a video frame. One practical use for this is preparing a preview picture for YouTube.

You can also enjoy some new options for how clips are placed into your videos. You can choose whether a new clip added into a video is inserted its full length, or its length is adjusted to other clips—this is useful for example when you’re making later edits to an already completed compilation.

The newly improved Viewer (F3) makes it easier to show off photos to your friends or family straight from Zoner Photo Studio X. Now you can for example easily limit a slideshow to just selected photos in a folder or show their descriptions and other metadata during the show.

The Catalog can now handle them previews better and more efficiently than before. We’ve taught it to load them less often and to use less disk space for thumbnails. The benefit of all this is faster work with the Catalog.

We have good news for everyone who likes a fisheye look at the world. Now you’ll have much broader options for adjusting photos taken with fisheye lenses than before. Improved sliders await you in the LCP profile, and they’ll let you compensate (quite a bit) for the vignetting and rounded lines that are so typical for fisheye lenses. 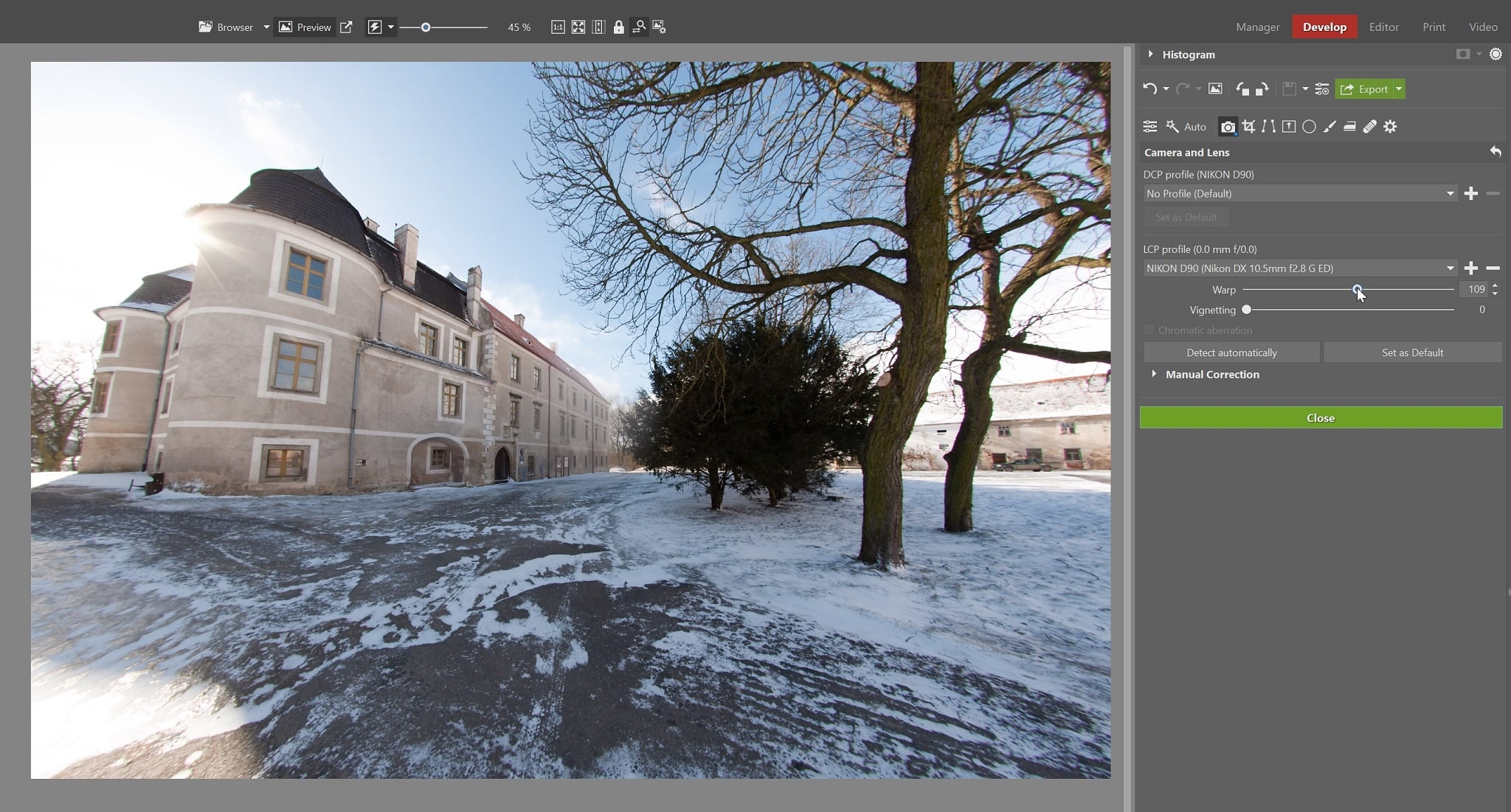 The Zonerama online galleries are now much faster than before in North America! That’s because we have a new data center in the USA. So users there can look forward to faster work while preparing galleries, and faster loading for their audiences.

Now all that’s left is to start up Zoner Photo Studio X and try it all out for yourself. If you don’t have it yet, don’t forget that you can try it free for 30 days.

How to Use the Gradient Filter to Improve Your Photos