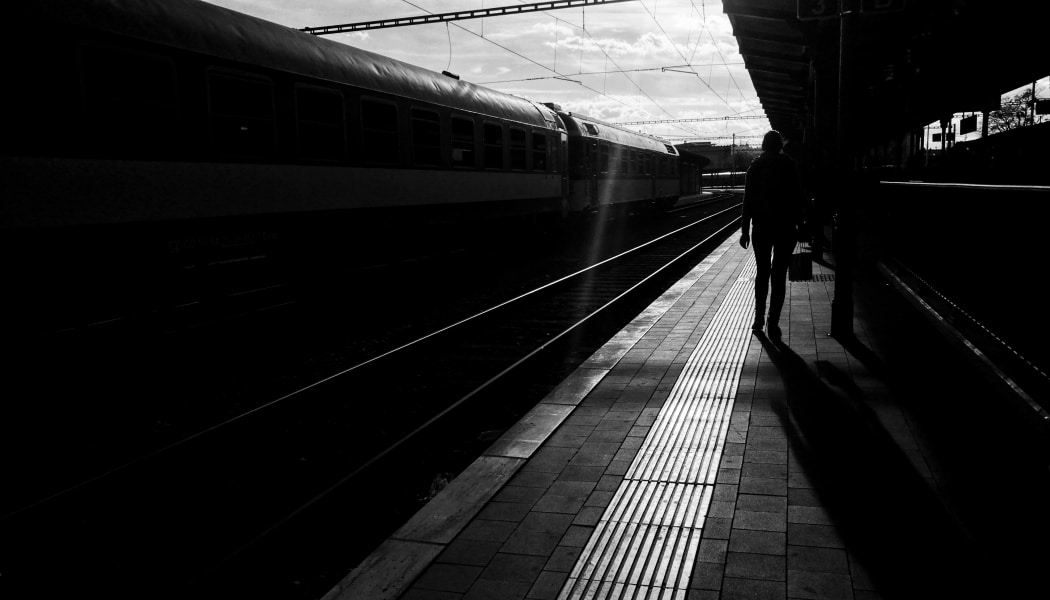 Mobile phone cameras—they’re always there for you, and they often give you as much quality as a real camera would. Mobile photography has real advantages. And so you see these kinds of pictures more and more often. But even phone photography has its rules that you need to follow to get the best photos possible. Get to know them.

Phone cameras have one disadvantage relative to real cameras. They have smaller sensors. So you can’t work with depth of field like you can when using a good camera, and you also have to worry about noise. Fortunately you can take care of such problems easily in Zoner Photo Studio.

So it’s more important to think about correct exposure and composition. And about how you hold your phone. Phones tend to be less solid and comfortable than classical cameras, and so you can end up blurring your photos by moving the “camera.”

Just like during other photography, proper composition is fundamental when you’re taking pictures with your phone. Some phones thus let you display a camera grid while you shoot. If yours is among them, take advantage of that. Composing your pictures will then be much easier.

Meanwhile, don’t forget that neither the horizon nor your subject should be centered. Put the horizon in the photo’s lower, or occasionally upper third, and put the subject towards an edge. Ideally on a golden ratio point.

But don’t worry about breaking the rules sometimes. One of the world’s best-selling photos, Rhine II by Andreas Gurske, has its horizon right in the middle.

How to Expose Your Phone Pictures

One of the advantages of DSLRs, mirrorless cameras, and advanced compacts is that you can switch into manual mode. So you can set your exposure settings on your own, giving you full control over your photos. And a few photography-oriented phones offer just that.

If your phone is among them, try experimenting with its exposure settings. Generally in the manual mode you can choose if you want for the time and ISO to be calculated automatically, or if you’ll be setting these values yourself.

One way of taking advantage of this mode is to set an ISO in the range from 50 to 200 to minimize noise. Then have the time calculated automatically.

For more creative photography, it’s better to switch your exposure metering to point-based. Have the camera calculate the time and ISO automatically, and then fine-tune the exposure adjustment manually. That will give you higher-contrast photos.

Even Camera Phones Can Shoot to RAW

Every phone shoots to RAW; however, the phone then converts the picture to JPG using its own algorithm  and then provides that JPG to the user. But lately the market is seeing more and more phones that also offer pictures in RAW.

That gives you more image data to work with when editing your photos. And thus more options for work in Zoner Photo Studio. Sometimes it’s enough to just give a picture a decent edit, and a layman won’t be able to tell you took it with a “mere” phone instead of an expensive DSLR.

Just like with camera photography, phone photography can benefit from accessories for better pictures. A selfie stick is among the most important. That’s because, with a little unscrewing, you can use a selfie stick as a way to screw your phone to a tripod.

Then you can use longer times… even long enough to photograph the stars.

Nothing is impossible anymore in mobile photography. So don’t be afraid to experiment and squeeze the maximum out of your phone.