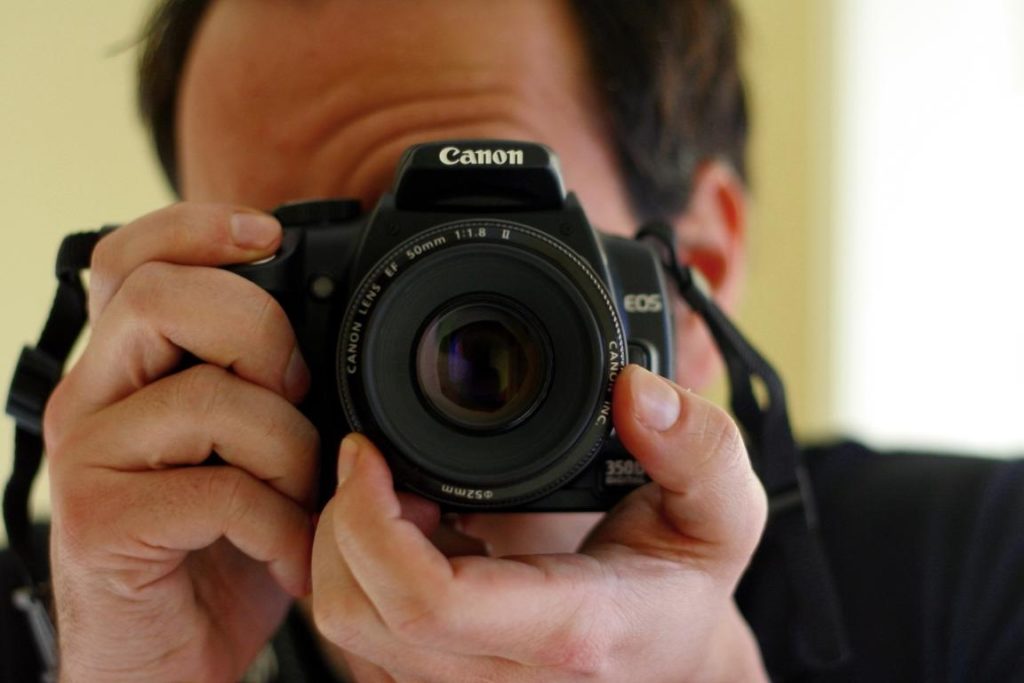 This might sound like a heresy. Scratch that, it is a heresy, but hear me out. I think we should all think carefully for a moment about taking fewer pictures.

Let me add up front that I’m not fully convinced of my own argument. As someone whose photographic skills still leave plenty to be desired, I really rely on the ability to shoot way more photos than I need (if only to mask my incompetence). Still, I sometimes think that when it comes to photography, less really could be more.

So, think of this more as food for thought and debate than hard-and-fast rules to live by. Here are three reasons why you should take fewer photos.

To paraphrase a not-so-wise man, “mo photos, mo problems.” The larger your photographic collection grows, the more time and effort it takes to find the ones you want (especially if you’ve been lax in organizing them). When it’s time to back-up your photos, migrate a collection from an old computer to a new one or archive those images to the cloud, a huge collection makes the process that much longer.

I’ve spoken to a fair number of professional photographers in my life and I’ve been surprised by the number that have said something to the effect that “digital photography can make you lazy.” What they’ve meant is that, between rapid burst modes, auto-corrects and huge memory cards, the craft of actually composing a worthwhile photograph was being sidelined. Technology is liberating, but it can also be a crutch.

We can debate that ’till the cows come home but it does have a ring of truth to it. Being more deliberate before you take a photo won’t guarantee you a brilliant image, but it certainly increases the odds you’ll snag one.  You’ll take greater care to pick your moments, think carefully about camera settings and composition. Just try, for a day, to pretend you’re back in the film era when you had to pay to see every photo you took (or process them yourself) and see what that does to the kinds of photos you take. You may find your photography thrives under that kind of self-imposed discipline.

3. You’ll Do More With the Ones You Do Take

The abundance we do enjoy in digital photography often manifests itself in a hard drive full of images that almost never see the light of day. If we’re taking fewer-but-better pictures, chances are we’ll be more likely to bring those pictures out of our hard drives and into the real world — either as photo books, wall art or something even more exotic. It’s commonly understood that digital photography has taken a huge bite out of the photo printing business, but what’s less understood is that it’s also unleashed an entirely new market of high-end photo goods.

What do you think — is less really more in this case?