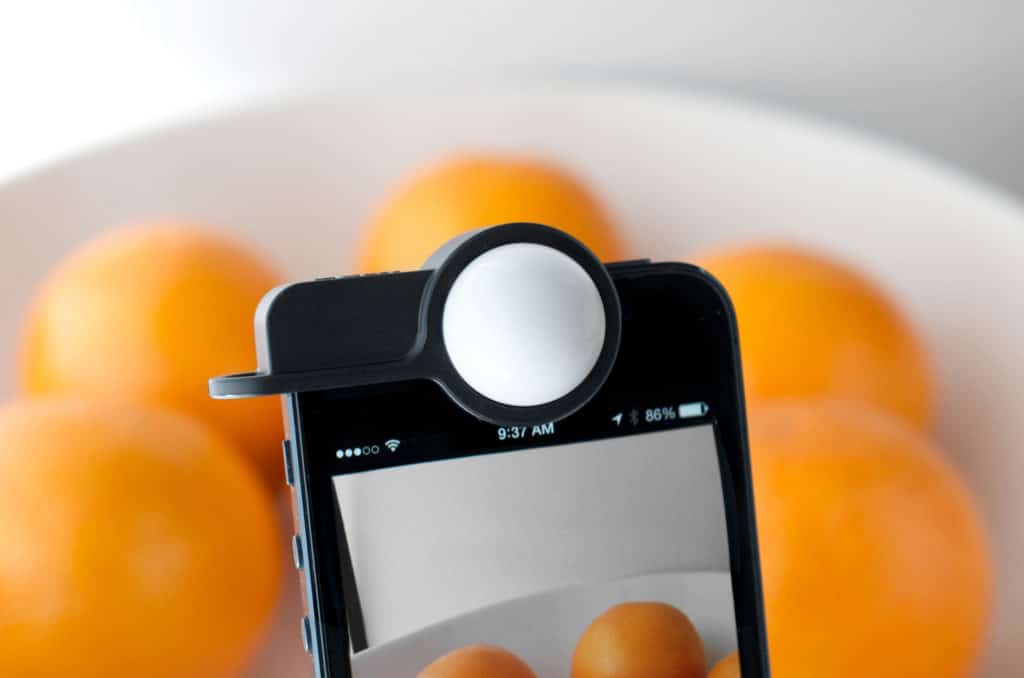 Whenever you read about smartphone cameras, you’ll typically see this old photographic cliche right near the beginning of the article: “the best camera is the one you have with you.” (See, even I’m guilty!)

In other words, smartphones may not be great cameras, but they’ll do in a pinch. I’m here to tell you that there’s more to smartphone photography than just the sheer coincidence of having a camera in your pocket when you need one. A lot more.

Another indicator: you can enter smartphone photos in serious photo contests. In fact, when the 2014 iPhone Photography Award winners were announced last month, the news was widely covered beyond the typical photo press. I’d venture to guess that we’re quickly moving toward a time when the distinction between a “great photo” and a “great smartphone photo” won’t matter all that much (it certainly doesn’t matter to your average consumer today).

It’s Safer Than a Traditional Camera

Sure, smartphones don’t have great lenses and their image sensors are tiny next to a d-SLR, but they’ve got a big leg up on most traditional cameras when it comes to the security of your photos. Thanks to always-on connectivity, your smartphone photos can be backed up to the cloud the moment you take them. And the process is usually much more seamless and automatic than the one you’ll find on a Wi-Fi digital camera or Wi-Fi memory card.

It Can Make Your D-SLR Better

Even if you wouldn’t be caught dead taking “serious” photos with a smartphone, they can still be a go-to photographic tool. Properly accessorized, smartphones can be used as highly accurate light-readers. They can help you calculate what kind of lens you’ll need, when the sun will rise in a particular location and even serve as remote controls for your camera.

Get More Depth in Your Photos—Use an External Flash

Do You Really Need a DSLR?